It’s Not Rocket Science, Or Is It?

Despite John Lyon’s humble protestations when it comes to defining his career in Engineering, as far as the group of Sixth Form Physicists who are listening intently to his talk on the evolution of missile technology were concerned, it certainly seemed to be Rocket Science.

When I was here, Engineering was unfashionable.

It’s mighty impressive stuff, but what is interesting is that John’s Bradfield education began as a Music Scholar. I am eager to find out how he went from Bursary recipient to designing missile launching systems with British Aerospace (BAe) and its successor companies (now MBDA).

“When I was here, Engineering was unfashionable”, remembers John. “Most of my contemporaries seemed to have their sights set on a career in the City.”

A City career wasn’t appealing to John and Engineering was not a planned career either. When starting at Bradfield John’s passions were clarinet and singing, yet he owns up to being nervous when performing in public, a fear that Bradfield helped him to dispel.

“I decided, soon after I started here, to try to put such feelings aside and to embrace performance opportunities when they arose, which – as a Music Scholar – was quite often. Thereafter, being on stage not only ceased to worry me, but was something I came to look forward to and enjoy.”

Musical highlights included leading John Swinbank’s Army House choir to victory with a rendition of Captain Stratton’s Fancy in the Inter-House Singing Competition and being Leader of the Musicians for The Merchant of Venice in the Greek Theatre featuring the late eminent cancer specialist Sir Martin Gore as Shylock.

“Each character had a musical motif, and Launcelot Gobbo’s – a playful riff in 6/8 time – has occupied my mind ever since.”

Life was however not all plain sailing. Although the Music Scholarship provided half of John’s school fees, his parents struggled to pay the balance. A solution emerged when they asked him to follow in his father’s footsteps and consider a career in the Royal Navy. As a result of his strong performance at the Admiralty Interview Board assessment he won a Naval Scholarship, which funded the balance in exchange for a commitment to join the Navy after Bradfield.

I JOINED THE 1850 CLUB TO PROVIDE BRIGHT FUTURES FOR THOSE WHO WOULD NOT OTHERWISE HAVE THE MEANS TO COME HERE.

“Ever since I left Bradfield I have been mindful of the valuable education I received, and that somebody paid for me to enjoy it. I have always wanted to support the College because of that generosity.”

After leaving Bradfield, in September 1969 18 year old John – along with about 150 other aspiring young mariners – became part of the General List Officer Intake at Britannia Royal Naval College (BRNC) Dartmouth.

“No one was more surprised than me when I was awarded BRNC Top Cadet and a Queen’s Telescope – I disliked the CCF at Bradfield so much! It was a cold, wet and miserable activity, so I used my Music Scholarship to be excused from taking part, spending Wednesday afternoons practising in the Music Schools.”

“Year One passed well, however in Year Two I almost froze to death whilst undertaking Arctic Warfare Training with a detachment of Royal Marines in Norway before contracting a severe case of glandular fever. Predictably, I failed my Part 2 exams and was discharged.”

Having left the Navy, John was able to complete his degree in Electrical and Electronic Engineering at Brighton Polytechnic before enrolling onto a graduate scheme at Seismograph Service Ltd.

Testing experiences as a field seismologist exploring for oil in post-war Egypt and Nigeria followed before a return to the UK and a decision to change career. British Aerospace was recruiting and a career as a Rocket Scientist beckoned.

“I applied and immediately heard back from BAe’s Guided Weapons Division with offers of three jobs in different departments. Naturally, I accepted the job that paid the most!”

After a couple of years in an Engineering Support role, John took the step up to become Project Engineer for novel launcher developments for Seawolf and Sea Dart missiles.

In response to ever increasing threats, system changes were needed to enable Navy ships to launch more missiles more quickly and more reliably.

“I was initially responsible for getting prototypes of the Integrally Ducted Vertical Launch Seawolf (IDVLS) combined transportation and launch canisters designed, manufactured and tested. The success of the test firing programme and the results of system mathematical modelling were sufficient to convince the UK MoD to award BAe the contract for the development of GWS 26 VLSW for the new Type 23 Duke class frigates.”

OPTING TO PURSUE TECHNICAL QUALIFICATIONS IS NOT A BARRIER TO DOING WELL IN BUSINESS.

John would later become Head of PAAMS (Principal Anti-Air Missile System) Launcher Development after the awarding of a £1.5 billion contract to Eurosam and UKAMS for the full scale engineering development and initial production of two variants of PAAMS for Franco/Italian Horizon frigates and the Royal Navy’s Type 45 destroyers.

“Hopefully, things are different these days, and young people realise that opting to pursue technical qualifications is not a barrier to doing well in business. From my personal experience, a junior engineer, Steve Wadey, who joined my trials analysis team at BAe Dynamics in the 1980s, is now the CEO of Qinetic.”

We are enormously grateful to John for his donations to the Bright Futures Bursary Campaign. Find out more about becoming a regular donor or Leaving a Legacy in your Will.

The Killing In The Consulate
Bradfield College 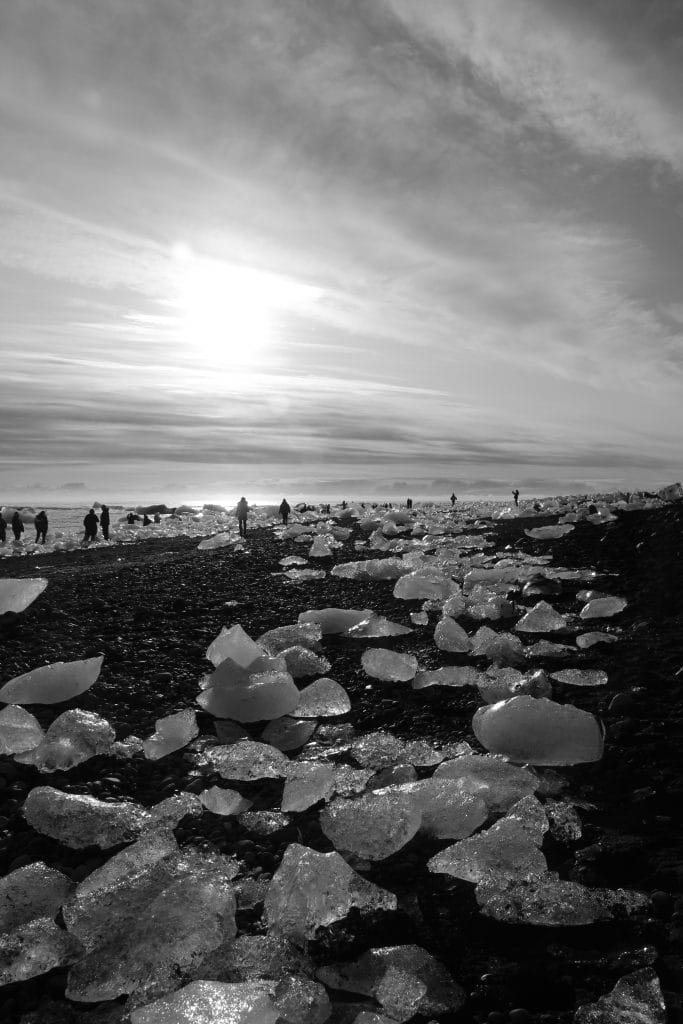