Donors celebrate the opening of the Bradfield Clay Courts 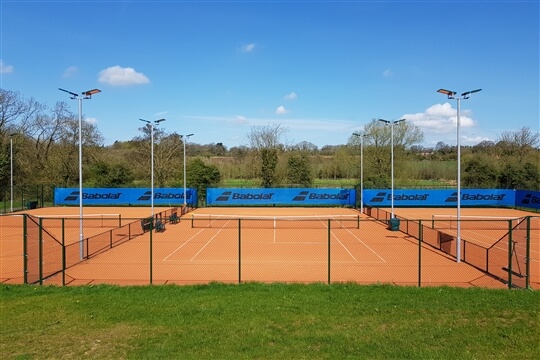 On 26 June 2017, the College was delighted to officially open six new clay tennis courts, making Bradfield one of the premier centres for tennis in Berkshire.

For the opening, we were joined by special guest and wheelchair tennis sensation Gordon Reid MBE. Gordon won a Paralympic gold and silver medal at last year’s Rio games, and is a two time singles, and five times doubles grand slam champion.

Following a Q & A session with Bradfield’s Tennis Coaching Team in the morning, Gordon met senior members of staff, Old Bradfieldians and our generous donors who had made this project possible. 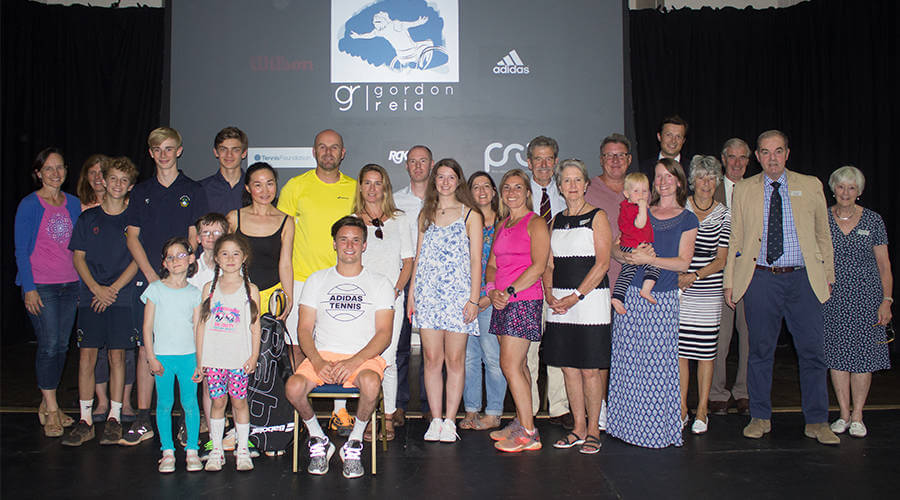 The event culminated at the new courts with Headmaster Chris Stevens reflecting on 2017 as a fantastic year for tennis at the College. He praised the hard work of our Director of Tennis, Damian Fuller and his team, as well as the incredible contribution of Old Bradfieldians and other supporters who have worked tirelessly to bring the project to fruition.

Our decision to support Bradfield tennis arose not only from our son’s enjoyment of the sport, but also to see others benefit from the use of these first-class facilities. Bradfield tennis has benefited greatly from having the clay courts; both the College and the Club have held events and competitions that would not have been possible without this additional capacity.

It may seem contradictory to give financial gifts to a fee-paying school, but the donation that we and others made came from the wish to make some of Bradfield’s ‘wish-list’ projects come true and leave a happy legacy.

Gordon also praised the ‘world class facilities’ which will benefit both current and future pupils as well as tennis club members and the local community.

Attendees were then invited to watch an exhibition of tennis as Gordon, our tennis team, current pupils and members of the tennis club took to the new courts. The crowd watched on as Gordon showed off his skills in rallies with some of our best young tennis players. 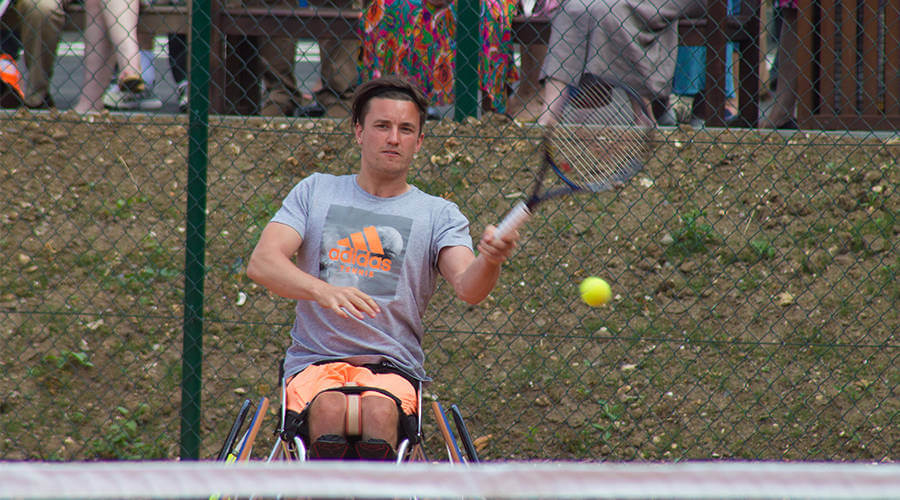