Many congratulations to recent leaver Tabitha Mudie (J 14-19) who has been shortlisted as a finalist for the WJEC Eduqas Moving Image Awards.

Her film, Inner Thoughts, is one of only five films to have been shortlisted in the Short Film category. Now in their sixth year, the competition ‘recognises inspiring levels of student achievement within the production of Film and Media’ and ‘celebrates the best work created by students aged 14-19 at schools and colleges from around the UK.’

Tabitha produced the film as part of her A Level Film Studies course that requires pupils to create a short film or screenplay between 4 and 5 minutes long that includes a narrative twist, begins with an enigma, establishes a single character or portrays a conflict between two characters. 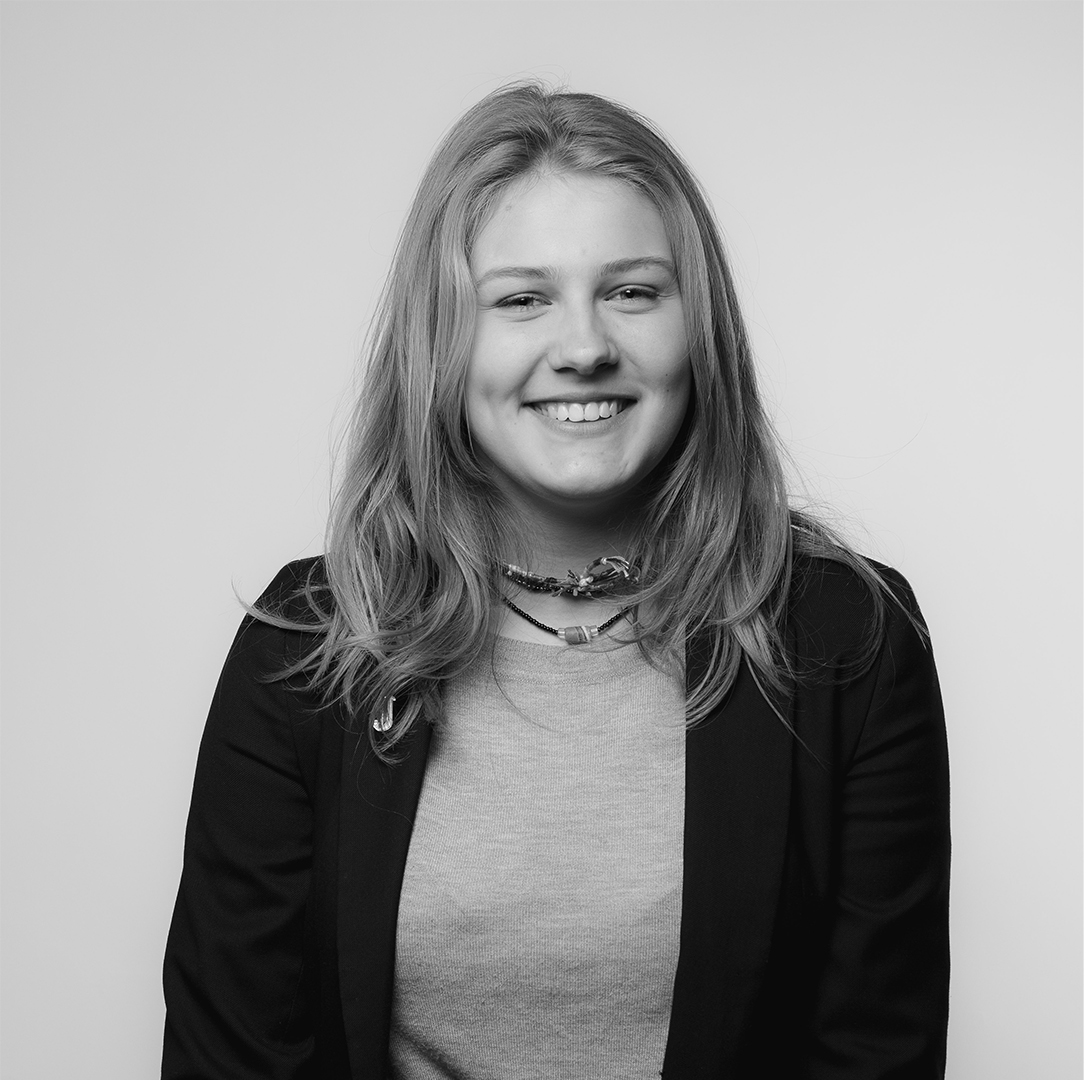 “The first year of our new Production Briefs for Film and Media Studies has seen students and teachers rise to the challenge with some amazing creations. We have been overwhelmed to have received such a high standard of fantastic work. Huge thanks to everyone who entered! The judging panel had an extremely difficult task in creating the shortlisted entrants.”

The winners will be announced at an awards ceremony on Monday 13 January 2020 at the British Film Institute, Southbank, London. Good luck Tabitha!

Bradfield Film recognised as a centre of excellence

As a result of the highly impressive films that Bradfield submitted for the awards, the College has also been recognised for a second year running by WJEC/Eduqas as ‘deserving high commendation’ for the film production work carried out by our pupils. Both our pupils and staff should be very proud of their work and we look forward to seeing what our 2020 cohort produce.