A little over two years ago the College began plans to refurbish the Chapel Organ and after a nine month restoration project taken on by Andrew Cooper Organ Building Co. in collaboration with Paul Hale, Independent Consultant, the Organ is back and sounding better than ever.

Following the completion of the project, The Bradfieldian caught up with both Paul and Andrew to learn how the restoration was achieved. But first, a little history lesson.

The current Chapel Organ was originally installed in 1905 by John Compton, a company famous for building organs into small spaces. Thirty years later, Compton expanded the instrument and set about reconfiguring the design.

When researching the history of the instrument for his piece in an earlier edition of The Bradfieldian, John Mountford, College Organist and Head of Co-Curricular Music 2014-17, wrote “We can deduce that Compton’s brief was to design a versatile, powerful instrument with minimal footprint and cases either side of the west window. He also included a section at the east end of the Chapel above the choir stalls, which is still invaluable for the accompanying choir.”

The Organ underwent a second major overhaul in the mid 1980s, completed by Percy Daniels of Clevedon, while the blower motor was reconditioned a decade ago. Despite regular tuning, the electrical, pneumatic and mechanical parts needed replacing. The setting pistons were dated and limited in use with only one setting achievable at a time, the low-voltage wiring in the back of the console needed to be reorganised and upgraded and some of the reed pipes had been damaged due to improper tuning.

As John stated in his personal appeal to prospective donors to the project: “The Organ has certainly inspired many people over the years, not least those who have heard it and added their voices to its music”

So how was the latest refurbishment realised and what was achieved during the nine month process? One of the first things consultant Paul Hale did when he came to Bradfield was to conduct a technical and musical report on the Organ.

“I discussed the Organ’s role in the Chapel with the College and how they wanted to improve that. I then drew up a scheme of work for firms to quote against before suggesting companies who might be best place to undertake the work.”

The Chapel Organ has approximately 3,000 pipes and while those pipes don’t wear out, they might go out of regulation as the foot through which the wind comes in might get constricted and might need regulating. In the case of our Organ it is how much work those pipes were having to do which has led to this type of restoration as Paul explains.

“Compton Organs sounded large but were compacted into much smaller paces by having fewer ranks of pipes than a typical instrument which would have one for every note of every stop. Bradfield’s limited number of ranks are switched electrically to different pitches, meaning they have been doing double or triple the normal number of jobs. In effect, Comptons’ Organs would give you one rank of pipes from which you would electrically derive a violin, a cello, a viola or a bass rather than four rows. That was their secret, the extension system.”

While Compton’s 1930s extension was state-of-the-art, it was only a matter of time before those electronics became unreliable. New electrics were installed in the 1980s restoration which also saw anything that was made of leather re-covered. This is significant because the difference in sound between a 1930s organ and a 1970/80s organ was colossal.

“When Daniels put new stops in and added the choir organ at the alter end they wanted to achieve a clean, fresh and more baroque sound. Accompanying a choir at the east end with an organ at the west end would have been impossible so I suspect people at the time were very pleased with the results of the new installation.”

Roll on to the present (or rather two years ago) and the Daniels electrics were wearing out and the instrument needed a musical reassessment of its sound in order to blend the two previous refurbishments together. That meant clarifying the Compton sound, slightly warming up the Daniels sound and installing completely new electrical systems so that the organ works perfectly for the next half a century. Enter Andrew Cooper.

Having played the organ since the age of nine, Andrew made the transition into building straight out of school and has been working as an organ builder for over thirty years and relished the intricate challenges of refurbishing our instrument.

“We had to look at the small internal levers, many of which were covered in leather not much thicker than cigarette paper and came to the conclusion that a lot of this needed replacing.

“We then looked at the means of communication between the console and the pipes. The signals were sent via more than 2,000 telephone cables and mechanical switches. We have replaced this with a computerised system so signals are now sent via data cables to each section of the organ which has a receiver in it, unscrambles the code and translates that to make the various pipes work according to what is being played and what stops have been selected. It is a happy blend of modern technology supporting traditional organ building.”

Alongside all of that work around 300 new pipes were also installed to reduce the strain on some of the pipes which had been doing more than one job since the original extension.

The crisp new sound of the Organ was enjoyed by those attending the end of year Carol Concerts as well as at a special Organ Recital during which the instrument was played by Colin Burgess (SCR 74-18). 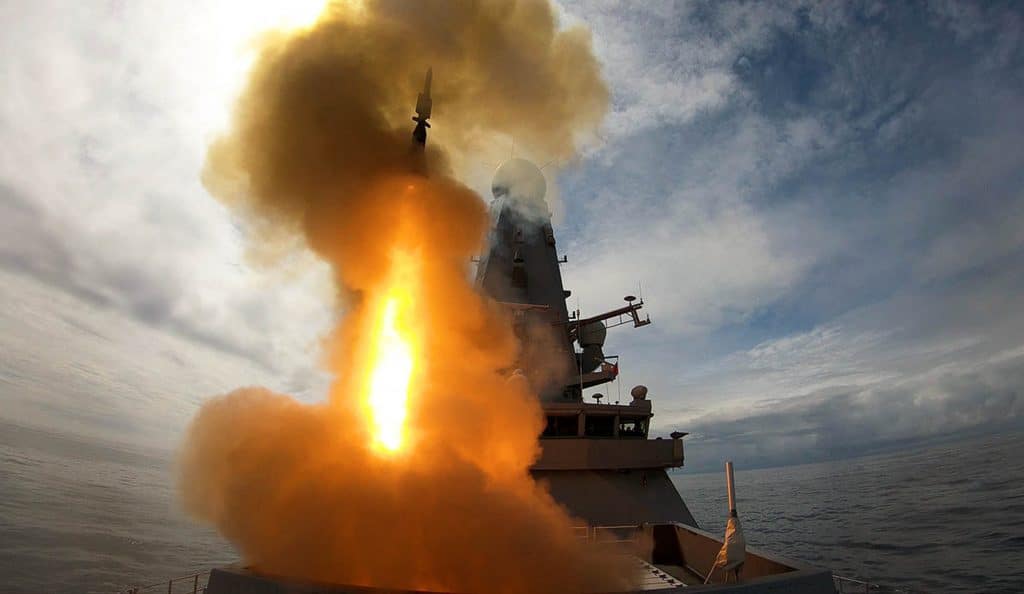 It’s Not Rocket Science, Or Is It?
Steve Wallace, Publications Editor