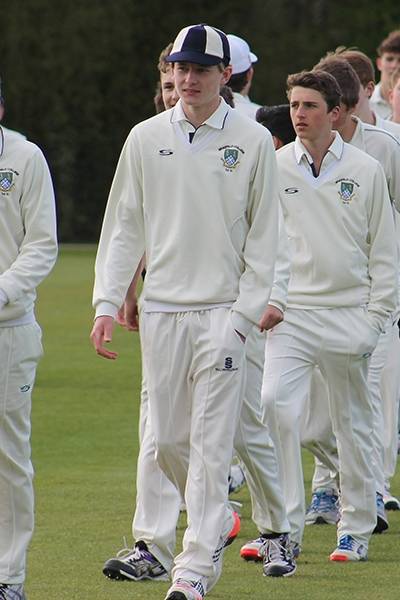 Gus (A 11-16) was drafted in at the last minute to play for the Surrey All Stars against a Cricket United XI at the Kia Oval on Thursday night (22 September).

It was the culmination of an excellent season for Gus, which has seen him play regularly for Surrey’s 2XI in the Second Eleven Championship.

Gus is now jetting off to Australia to further enhance his skills at the Darren Lehmann Cricket Academy.