Young cadets up for GB selection 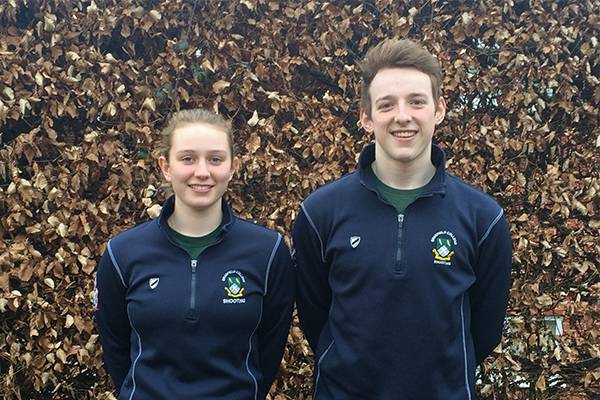 Megan (K) and Elliot (C) have been called forward for selection by the Council for Cadet Rifle Shooting (CCRS) for the Great Britain Under 19 Team to tour South Africa in 2017.

They both worked extremely hard over the summer with good performances in the Imperial in July and also for the UK Cadet Rifle Team that went to the Channel Islands in August.

To be called forward for selection is a great honour and we wish them the best of luck at Bisley in two weeks’ time where a team of eight will be chosen from the 12 participants.