September has been a great success for Bradfield in the equestrian world.

On 18 September the Bradfield equestrian team competed at Wickstead HorsePlay in the ‘Jumping with Style’ competition.

The day was a great success with the team performing strongly in the more challenging 105cm course. Competitors included Katie (I), Royen (M), Jaz (LI) and Bella (I).

Izzie (LM) triumphed as an individual, winning the 105cm for Bradfield and qualifying for the National Championships to be held in October.

The weekend after, Yasmin (LI) Izzie and Jaz all took part in Stonar’s Inter-Schools One Day Event (ISODE).

Jaz competed in the 80cm on the Saturday and had a fruitful day with her youngster, Louis. On the Sunday it was the 90cm which had a challenging cross country track (including a huge hedge, pictured below) but both pupils finished strongly. Yasmin finished 10th individually with a slick double clear, but Izzie finished her amazing 23 dressage with no penalties to add to the jumping phases and won the class 10 points ahead of the rest of the competitors. 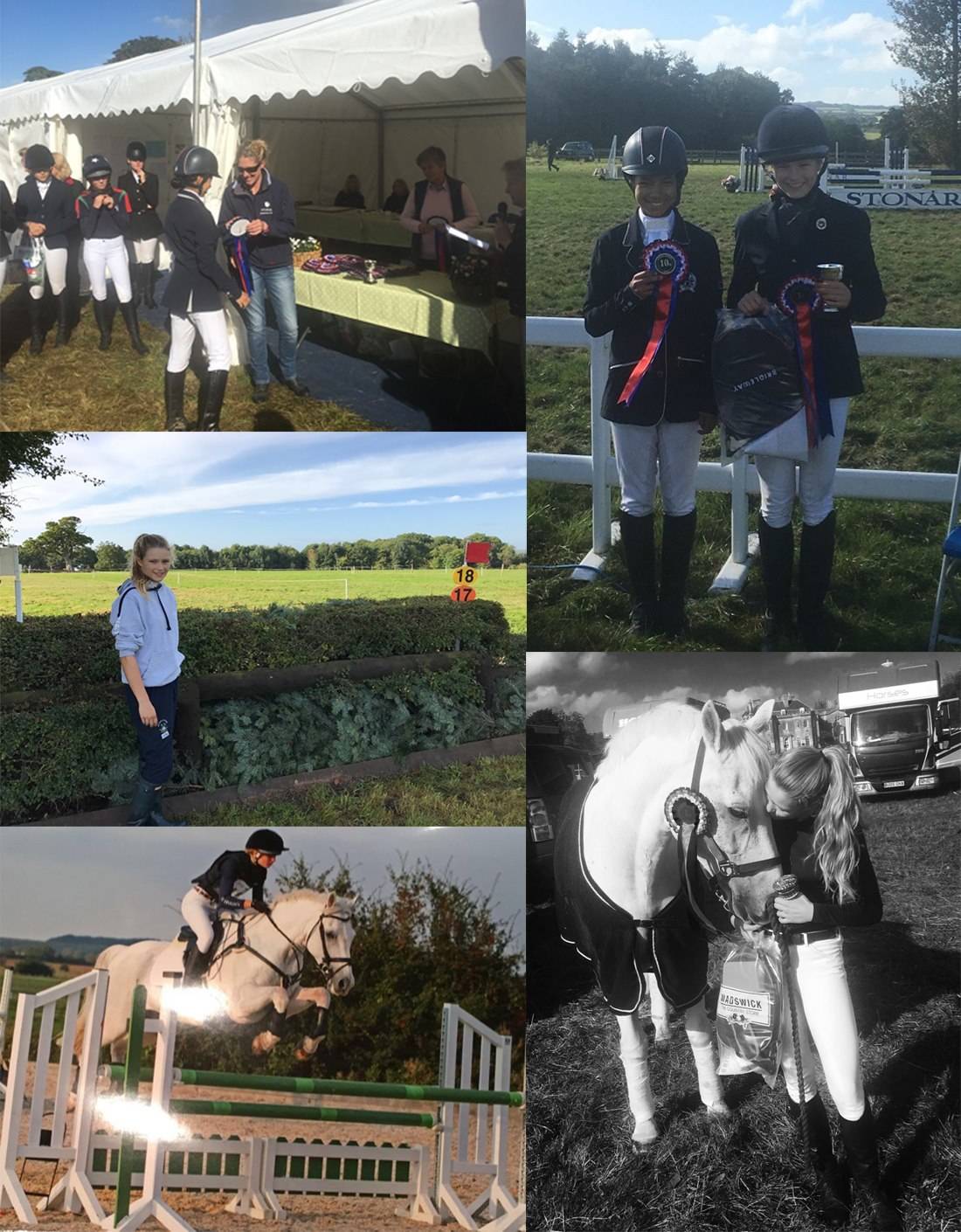