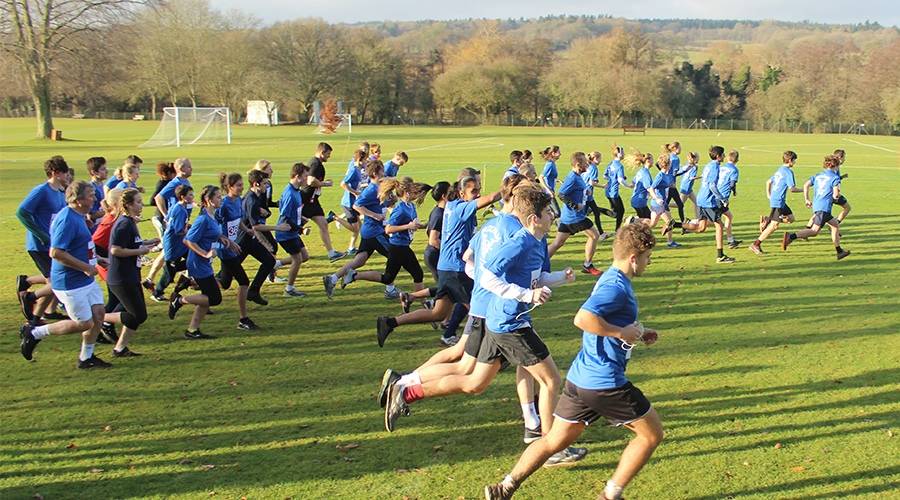 This weekend saw parents, pupils, staff and Old Bradfieldians come together for a day of sporting competition at the annual Winter Bradfield Day. Over 200 people raced in the two Huxham Runs, competed in the 6-a-side Hockey Tournament and took part in a rifle-shooting competition for the Tremlett Trophy.

Below is a report of the Huxham from one of the competitors along with race times and galleries from the event.

Considering the previous day had been raining, Sunday was a brilliant day for the Huxham. The sun was out, the sky was blue with a few clouds, and it was the temperature that woke you up when you walked out of your boarding house. With 128 pupils, parents, staff and Old Bradfieldians signed up for either the Huxham X or the Huxham V, it promised to be a muddy run.

The Stunt Pavilion was packed prior to the race with competitors registering and collecting their race t-shirts. Everyone’s goal, however, was to win the Huxham Tie, an article awarded to the girls and boys who complete the course under an allotted time.

The 10-mile race consists of a two-mile stretch, followed by a six-mile loop, and a return along the opening two-miles. With some steep hills the race is challenging to say the least. The Huxham V consists of a one-mile loop replacing the larger loop of its sister race but is equally as challenging in terms of the terrain.

For the second year running, Mr Rippon placed first in the Huxham X with the only sub-70-minute time, completing the course in 69 minutes and 38 seconds. Mr Irvine closely followed him with 70 minutes and 11 seconds. Old Bradfieldian Ben Newall (E 11-16) placed third with an impressive 72 minutes 31 seconds and current pupil Alex Wilson (H) finished in fourth with a time of 74 minutes and 18 seconds. Harriet Chettleburgh was the first female home in an impressive 78 minutes and 11 seconds. She was followed by current pupil Laura Hutchinson (K) who finished the course in just under 86 minutes with teacher Karensa Ogbe placing third with a time of 95 minutes 28 seconds.

In the Huxham V, Alex Masquelier-Page (I) was the fastest female around the five-mile course, completing it with a time of 39 minutes 24 seconds. She was closely followed by Kitty Parker (K) and Lucy Kidson (K) who crossed the line together two minutes later. Sam Probert (C) finished first in the male contest in a time of 35 minutes and 22 seconds. He was closely followed by Ian Rose just one minute later. 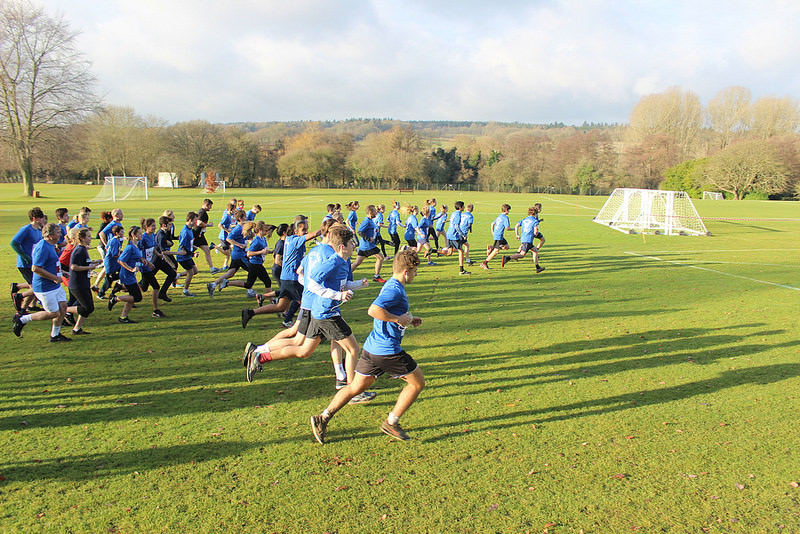 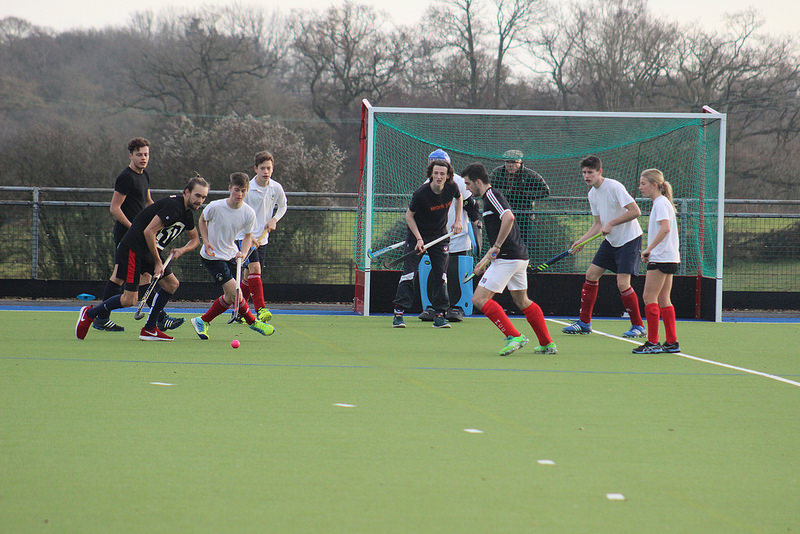 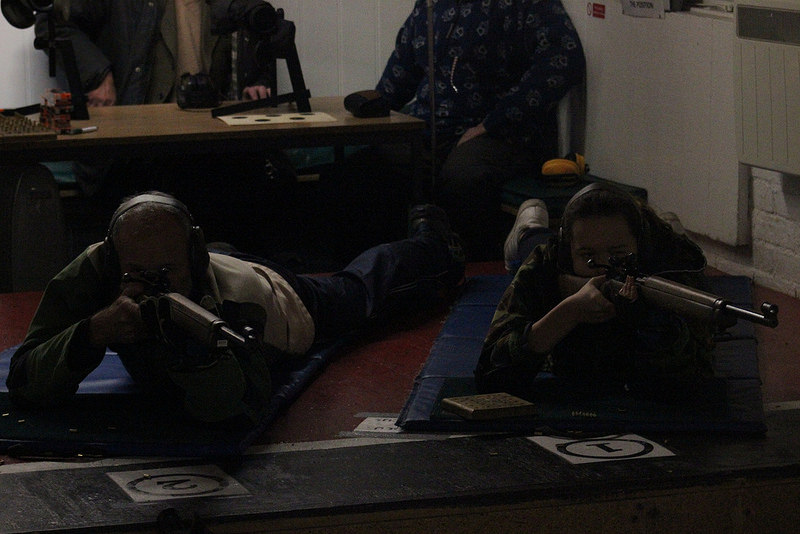