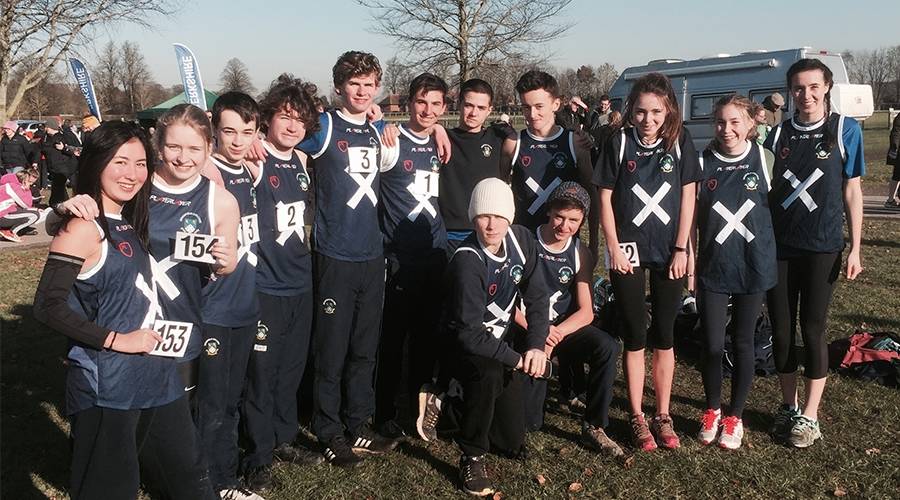 Widely touted as the fastest growing sport in West Berkshire, cross country running has followed a similar trend at Bradfield and its rise in popularity has led to success in competitive racing.

Laura and Kitty both finished in the top 15 and after crossing the finishing line the pair were handed envelopes containing an invite to represent Berkshire at the Inter-Counties Cross Country Match at Brands Hatch this weekend.

They will be joined by Ben Hutchins (F) and Finn Donovan (C) who both finished in the top 15 in the boys race.