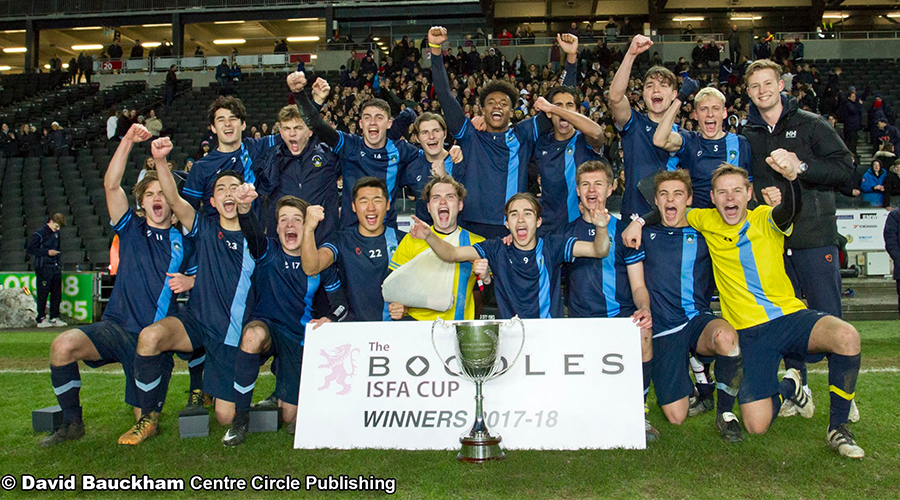 Bradfield’s 1stXI football team claimed a first ever Boodles ISFA Cup following a comprehensive and deserved 3-1 victory over Repton in an enthralling final on Monday night, becoming only the second ‘Elgin Capital Southern League’ team to complete the ISFA Double following their victory in the League final a week ago.

It was a case of third time lucky for Coach Luke Webb who, having reached the final at Stadium MK three times in the last five years, saw his team finally lift the trophy thanks to superb team performance with goals from Ethan (H), Tom-Eric (H) and Jack (H).

Over 700 Bradfield pupils, staff and Old Bradfieldians made the trip to Milton Keynes and their vocal support certainly had a positive effect on the team who made a confident start under the floodlights. The boys dominated possession early on and were rewarded in the tenth minute through a second wonder strike in successive finals from Man of the Match Ethan.

Joel (D) played the ball through the middle to Jack who showed excellent control to take the ball on the turn and drive into the open space before finding Ethan. With his back to goal 25 yards out, the striker showed great strength to hold off his defender and turn before curling a right-footed shot into the top left corner to give Bradfield the lead.

The boys continued to show that they were up to the task with centre-backs Ed (G) and Valentin, wing-backs Manny (G) and Sam (G) and Captain and goalkeeper Quinn (H) ably dismantling Repton’s attacks.

With 30 minutes on the clock, Bradfield doubled their lead. A quickly taken free kick set Ed (F) down the left channel. He fizzed a ball towards the near post which hit the Repton keeper’s leg and ballooned up with Tom-Eric in the right position to pounce, heading into an empty net from just a couple of yards out. Bradfield comfortably closed out the half and looked to be on their way to a famous Cup win.

Repton came out fighting in the second half and clawed their way back into the game ten minutes after the restart. They played a free kick on the halfway line deep into the Bradfield box and Repton’s attacker rose highest to head the ball across the goal onto the head of his onrushing teammate who nodded home to half the deficit.

Quinn injured his shoulder in his attempts to stop the goal and, after soldiering on for five minutes, succumbed to the pain and called to be replaced. Before Bradfield had the chance to make the substitution, they were awarded a free kick 25 yards out from which they subsequently restored their two-goal lead. Joel tricked the wall and played it short to Ed just inside the box and he confidently flicked the ball out to Jack who was in acres of space eight yards out. The striker took one touch to bring the ball onto his left foot before getting a shot away under pressure from three Repton defenders, lifting the ball past the keeper into the far right corner.

Bradfield controlled the tempo well following the goal and, with Joel (D) and Jonathan (C) dictating the play in the middle of the park, were able to play out the remainder of the game to win the Cup. Wild celebrations followed in the crowd and on the pitch on a night that will live long in the memory of those who lucky enough to witness it. 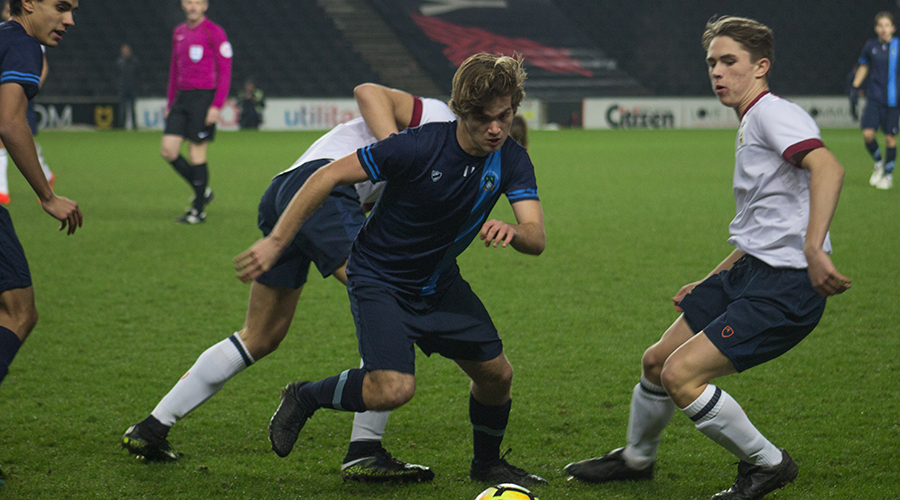 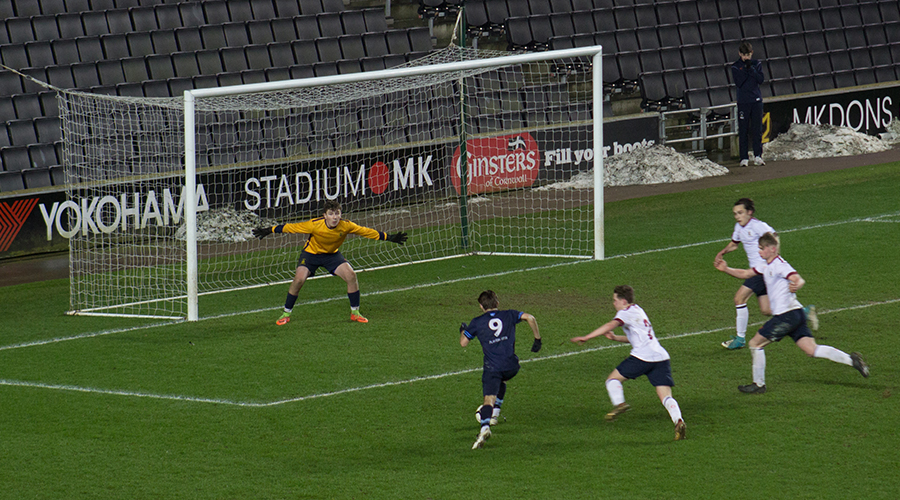 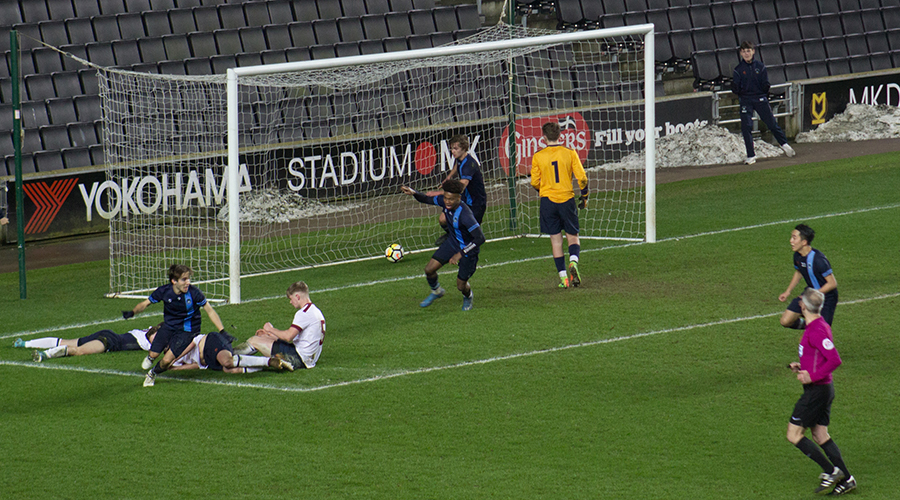 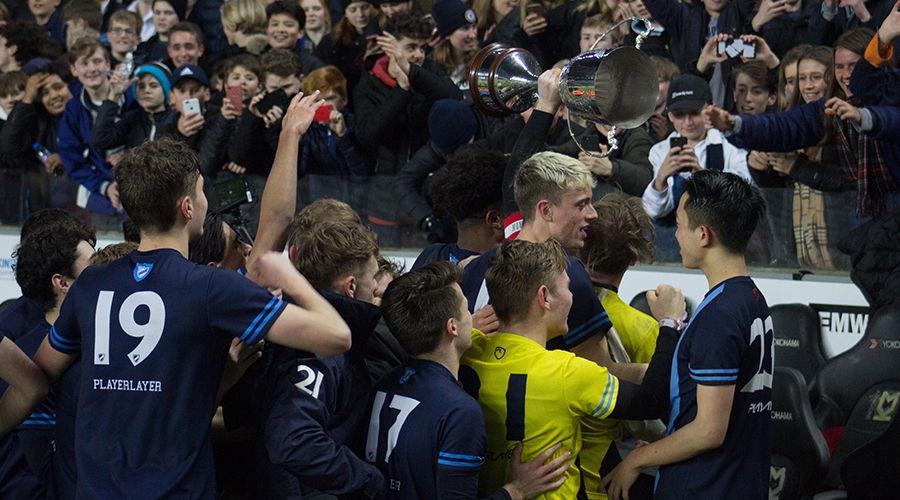 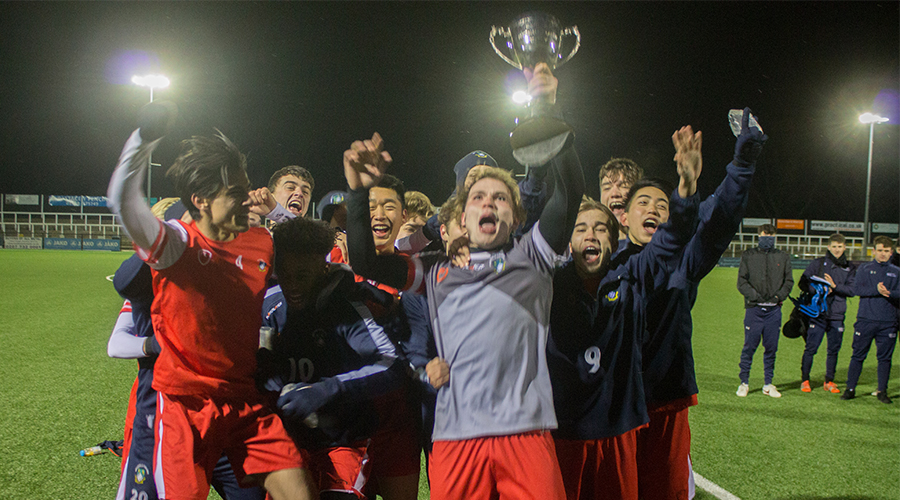 In a repeat of last year’s final against the same opposition, a superb strike from substitute Ethan (H) in the first half of extra time proved the decisive moment in the game and brought the trophy back to Bradfield for the second year running.

Unlike last year’s fairly comfortable 3-0 victory, this proved a much tougher contest on Bromley’s 3G pitch played out under snowy skies. Royal Russell threatened throughout with their direct and powerful running from midfield, from which they created a host of chances but were unable to convert.

Bradfield were indebted to goalkeeper and Man of the Match, Quinn (H), who pulled off a series of outstanding saves throughout the match to keep reigning champions in the tie. The best of which saw him leap high to his right to tip a pile driver from the edge of the penalty box onto the crossbar.

There was late drama in the closing stages on the 90 minutes. Following a well-worked passing move, Jonathan (C) was tripped in the penalty area as he rounded the opposition goalkeeper. Bradfield could have been forgiven for thinking that it wasn’t going to be their day as the keeper made a good save down to his right to deny them the lead.

Finishing 0-0 at the end of normal time, Bradfield finally got their passing game going in extra time as the opposition began to tire. They were rewarded almost instantly as Ethan received the ball on the edge of the penalty area with his back to goal, expertly turned his defender and hit a powerful dipping shot over the goalkeeper that crashed against the underside of the crossbar before bouncing out.

There was some tension as both teams looked at the officials before the referee’s assistant awarded the goal, cuing jubilant celebrations on the pitch and the touchline. Bradfield held on in the second half of extra time to see out a memorable victory.

They are now dreaming of a Double as they head to Milton Keynes’s Stadium MK on Monday 5 March to face Repton School in the Boodles ISFA Cup Final. We hope to see many of you there! 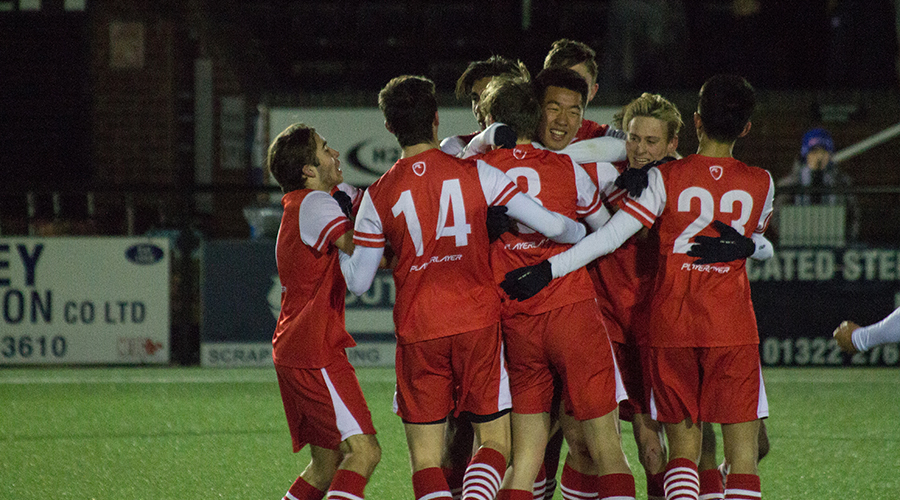 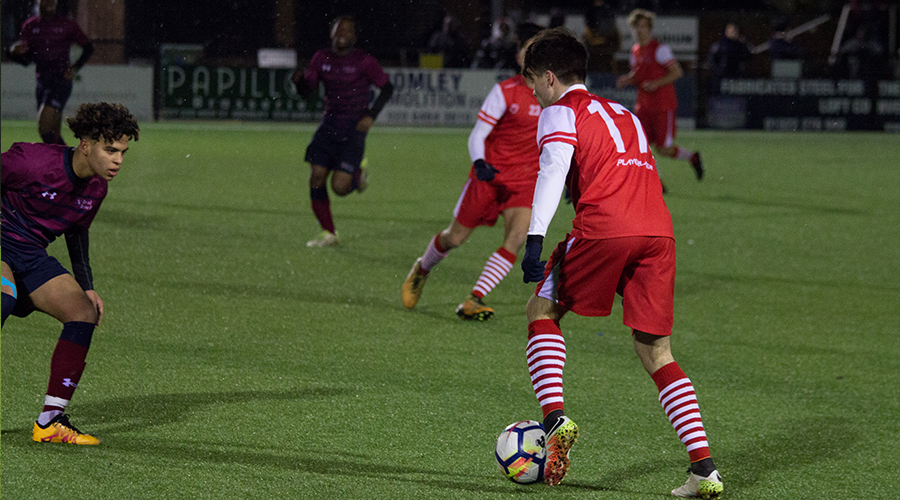 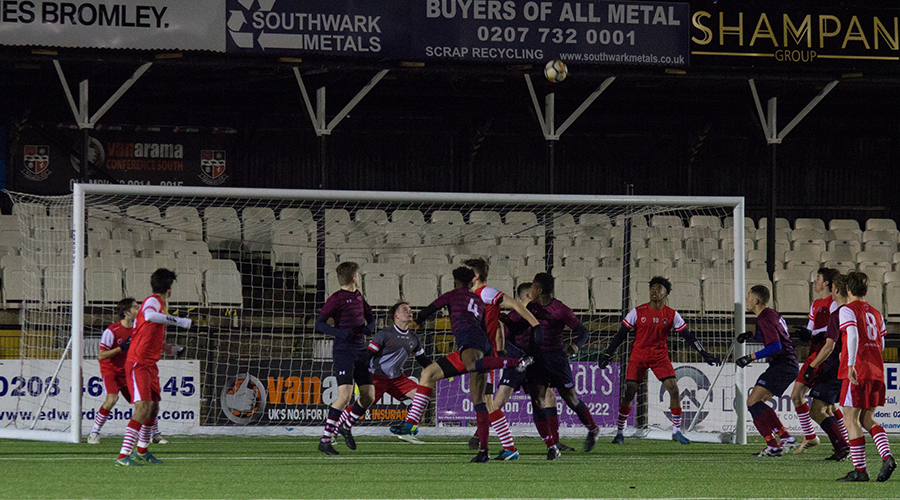 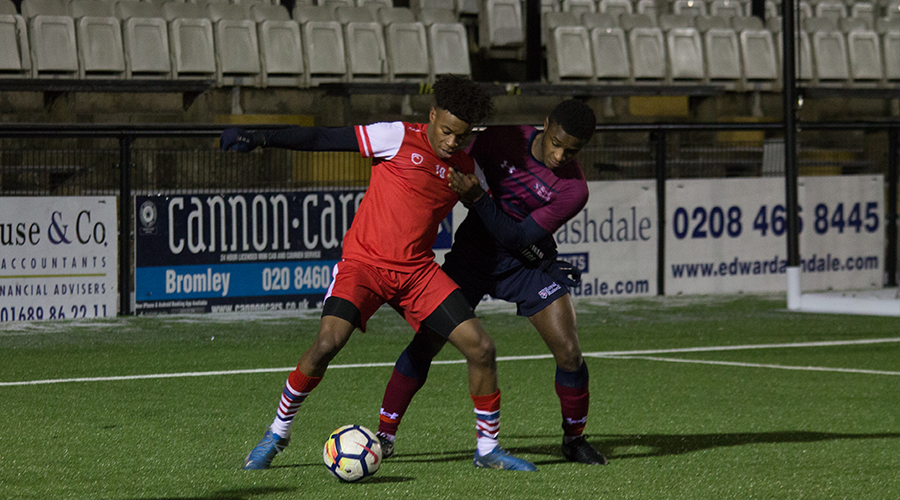