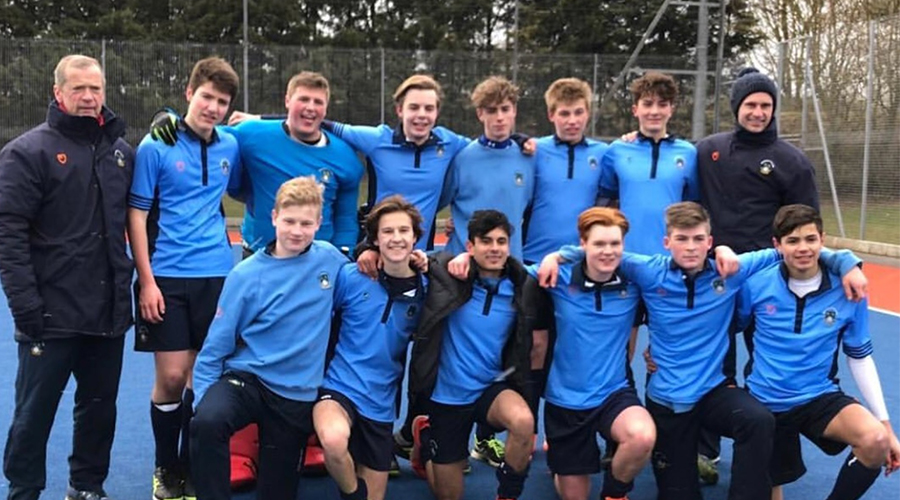 It has been a superbly successful term for boys’ hockey that has seen success across the age groups with the College finishing second overall in the Independent Schools Hockey Super League that accumulates the points won by all teams across the season.

The 1st XI, 4th XI and U16Bs won their respective leagues and the future looks particularly bright with the U14As and U14Bs finishing second in their leagues, while the U15Cs and U15Ds did not lose a game all season.

For the First XI in particular, the team’s excellent results are testament to the progress they have made during their time at the College and how positively they have responded to the high level of coaching. A good run in the National Cup ended in a close tie against Dr Challoner’s Grammar School. 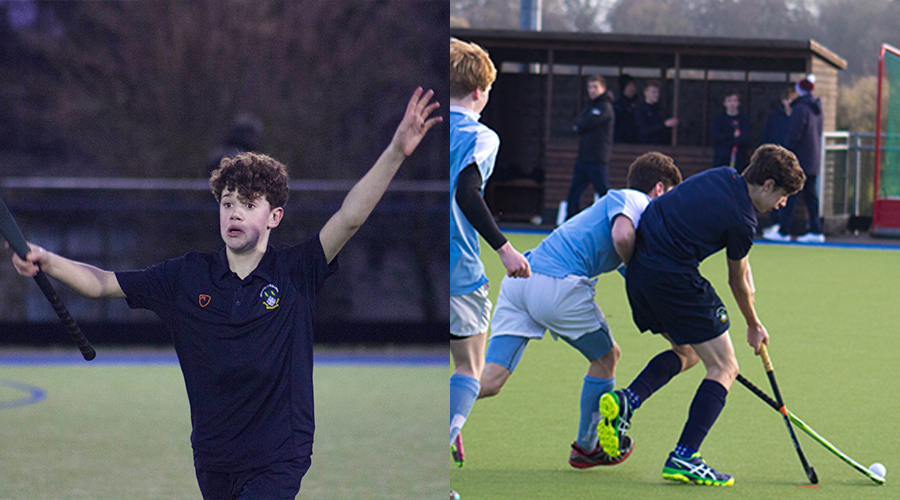 In the Berkshire County competitions, the U14s and U16s played some very good hockey only to narrowly lose out in the semi-finals. Participation has been at an all-time high with 16 teams playing an incredible 130 matches between them showing the ever-increasing popularity of the sport.

With so much success, it is perhaps unsurprising that many of the College’s players are being considered for international honours.