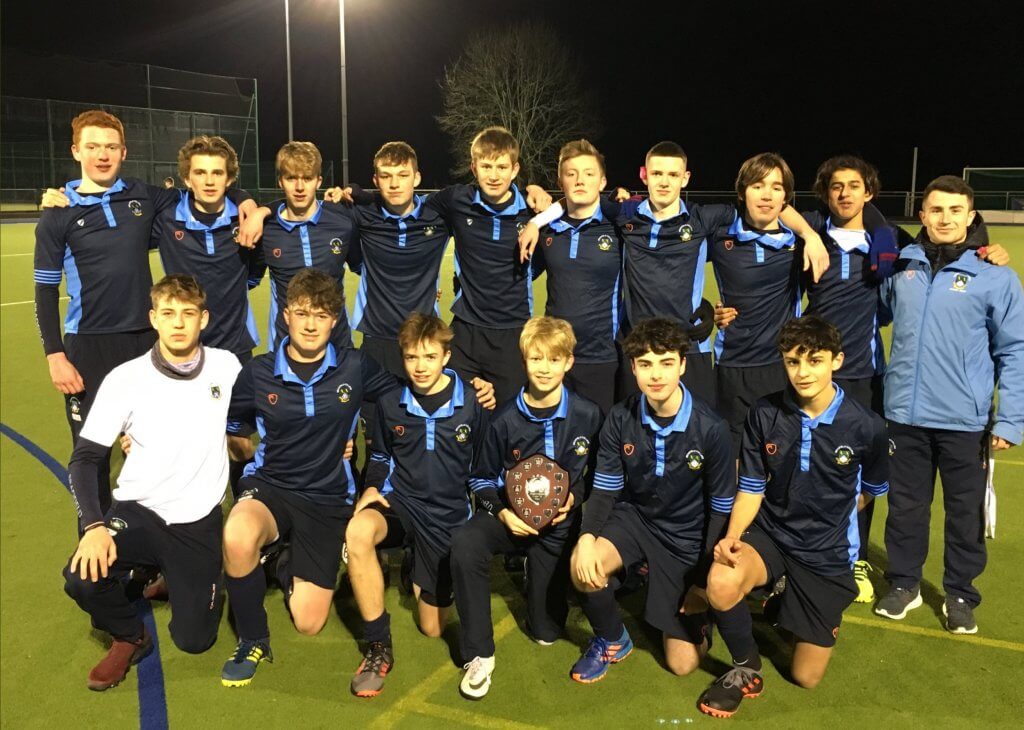 Many congratulations to the U16 boys’ hockey team who won the Berkshire County Championship after going the whole tournament unbeaten winning five and drawing one of their matches.

There were convincing wins against Desborough, Windsor, LVS Ascot and Pangbourne. They also overcame a strong Eton side 1-0 and drew their penultimate fixture with Wellington 0-0.

The U16 age group has traditionally found wins hard to come by, making the boys’ feat of going unbeaten in the tournament without conceding a goal, a very impressive achievement. 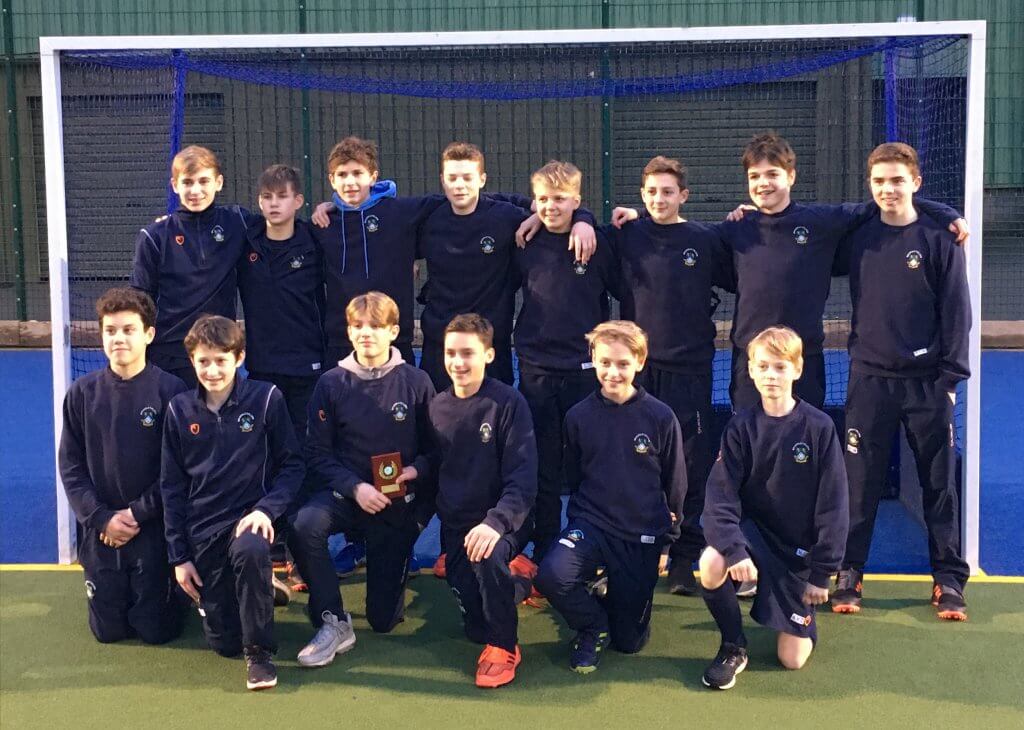 Congratulations are also in order for our U14 boys’ who matched their U16 counterparts by qualifying for the regional pools after finishing runner up and also going unbeaten without conceding a goal in their county tournament.

This was yet another example this term of how much progress our sportsmen and women are making at Bradfield, particular in the younger age groups.

We look forward to seeing how both sides get on in their Regional Finals after Long Leave.