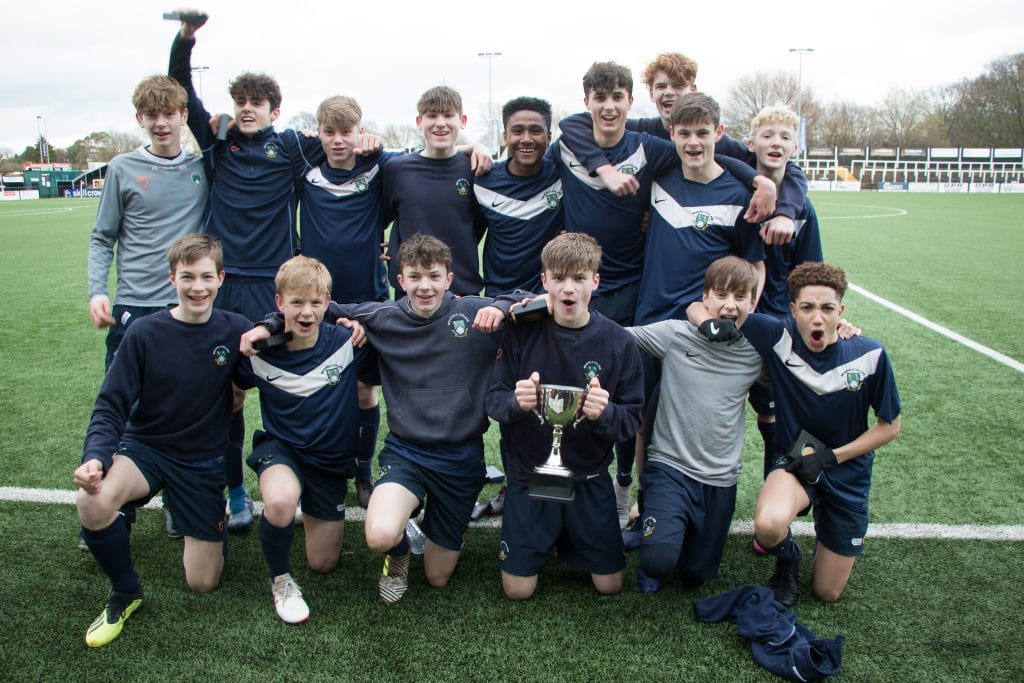 Gaining a small measure of revenge for the defeat to their opponents in the ISFA Cup quarter finals earlier in the season, a competition Aldenham went on to win, they also became the first team to beat the Hertfordshire team this season who had won 17 straight games.

It was the second ISFA trophy won by the team in a week as they had previously won the ISFA Futsal Tournament in Guildford. 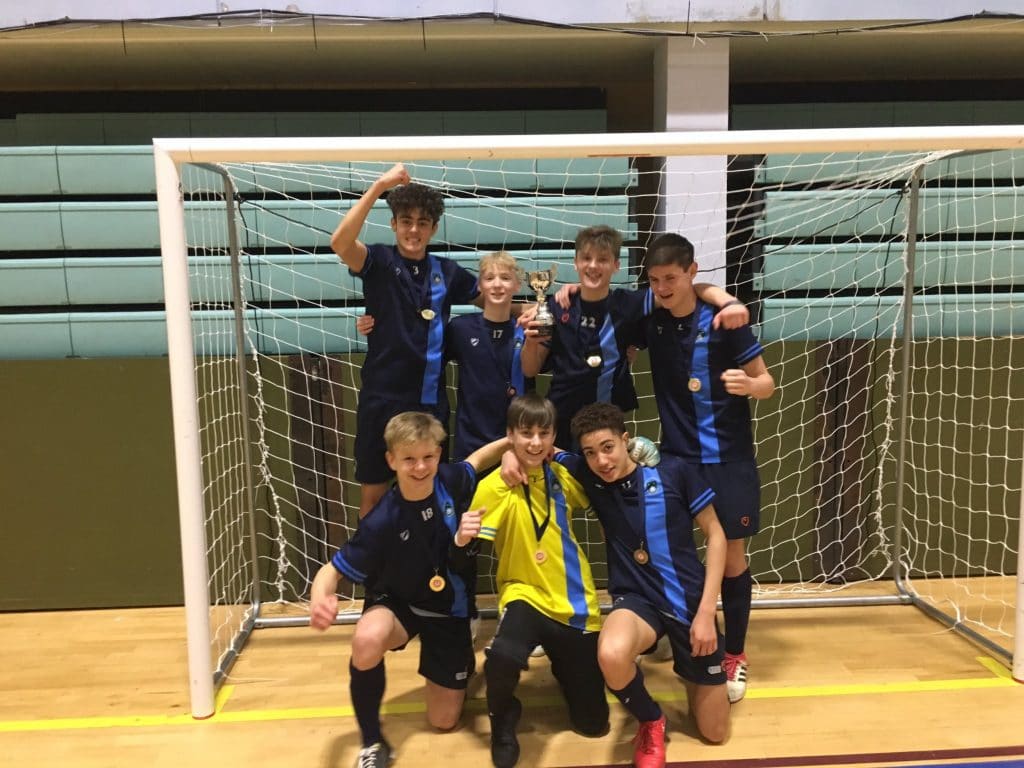 The U14A boys’ also made it to the final in Bromley after they came through a tough semi-final in extra time against Forest School.

Our Faulkner’s pupils also faced off against Aldenham but in a closely contested final were narrowly beaten.

Despite the result, it is pleasing to see our junior teams doing so well and we look forward to them learning from these experiences as they continue through their Bradfield journeys. 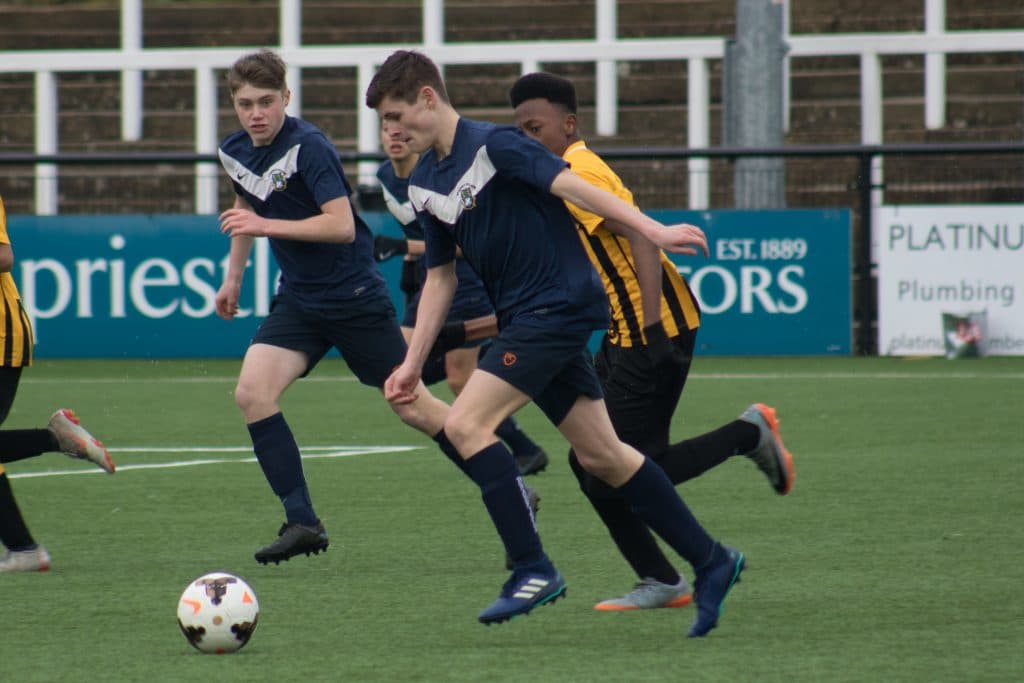 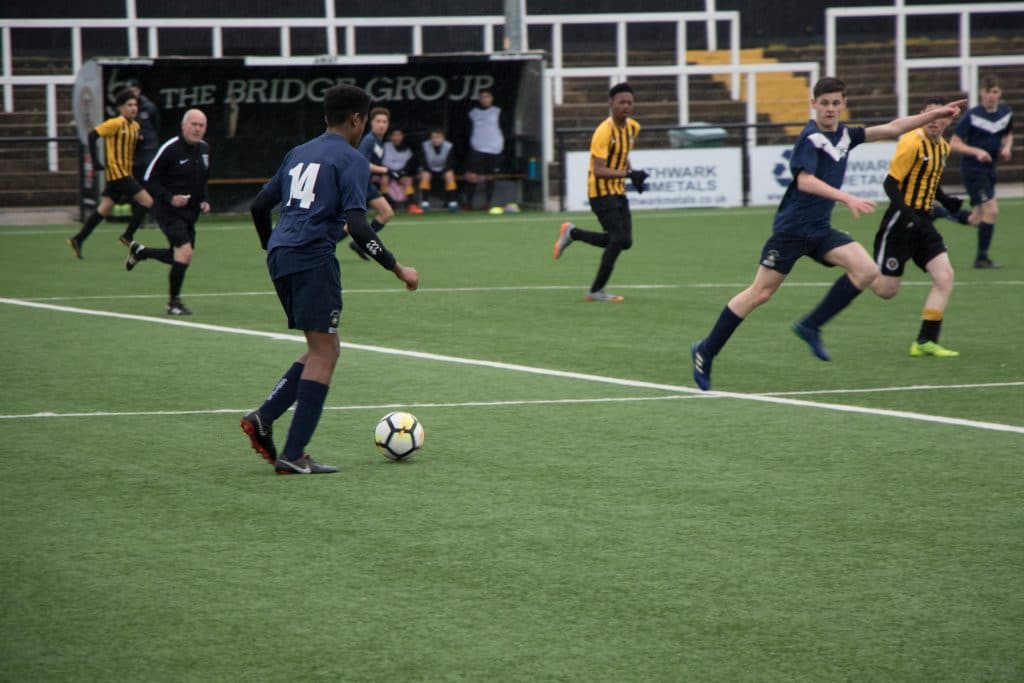 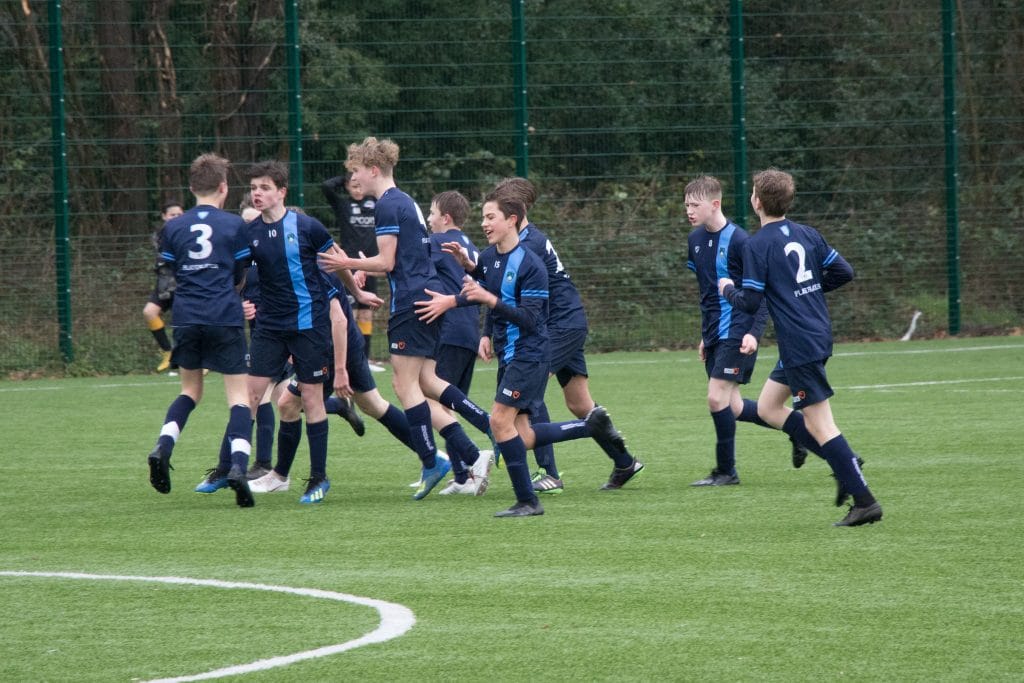 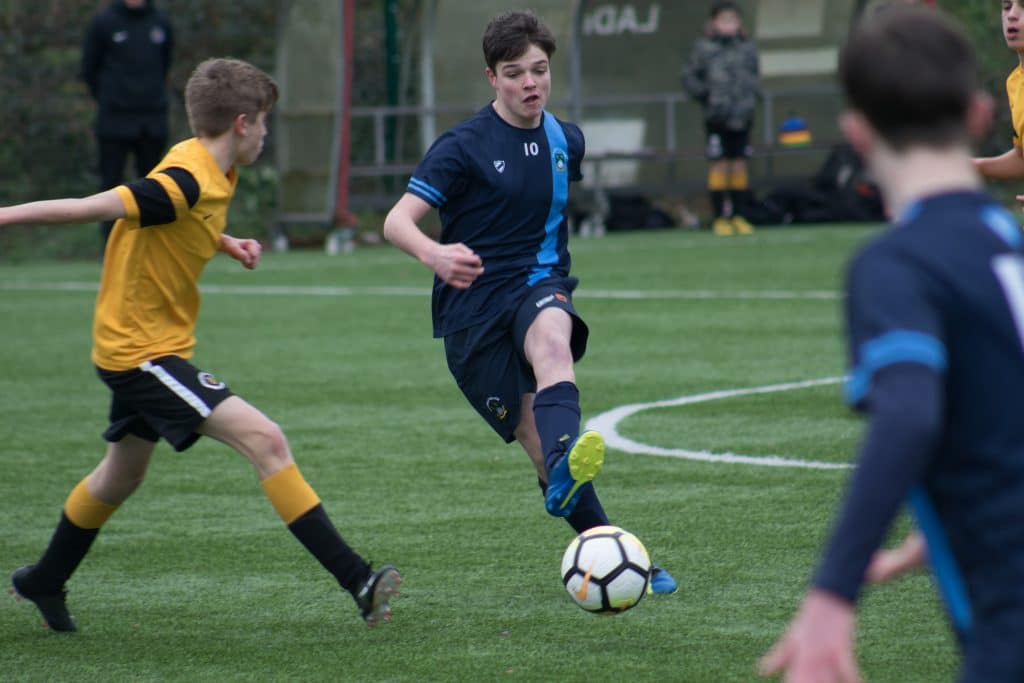