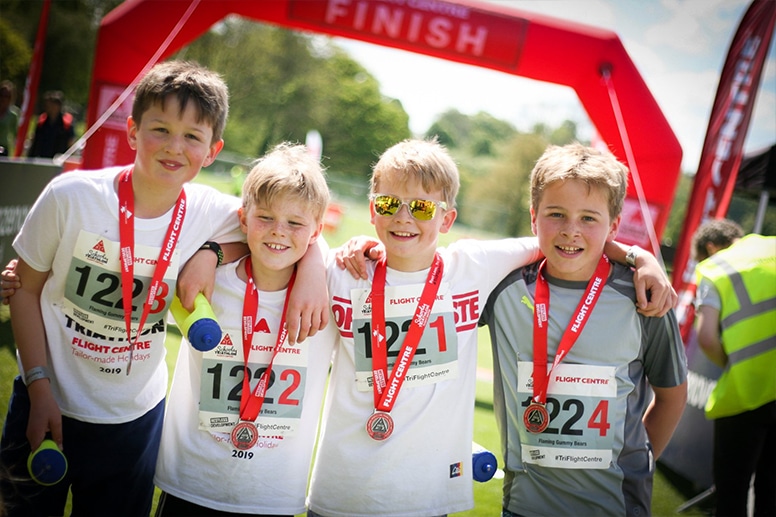 On Sunday (12 May), the College was honoured to host the Flight Centre Schools Triathlon for a fourth consecutive year, raising a mammoth £70,000 for the Restless Development charity.

The Flight Centre Schools Triathlon is delivered by Restless Development, an international development charity that puts young people at the very heart of dealing with the issues that affect them, their communities, and their countries.

“Bradfield were one of the very first schools to understand what we were trying achieve with the Flight Centre Schools Triathlon. Since the start they have been incredibly supportive and generous – with both their time and their campus – which makes it possible for us to make sure all the money raised by the children taking part can go to the charities which benefit.” 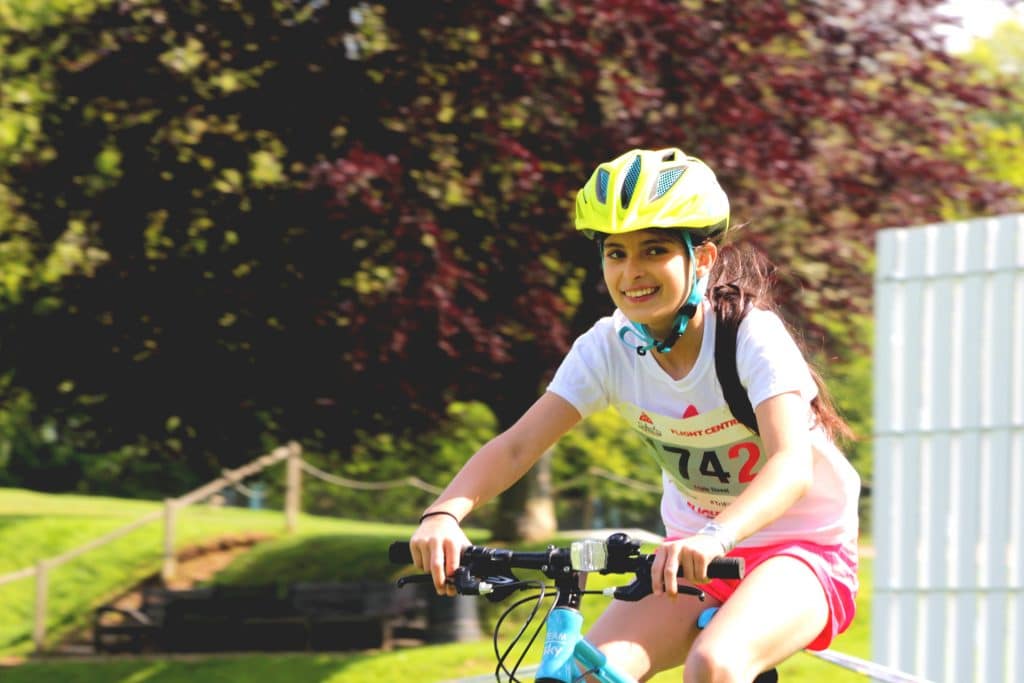 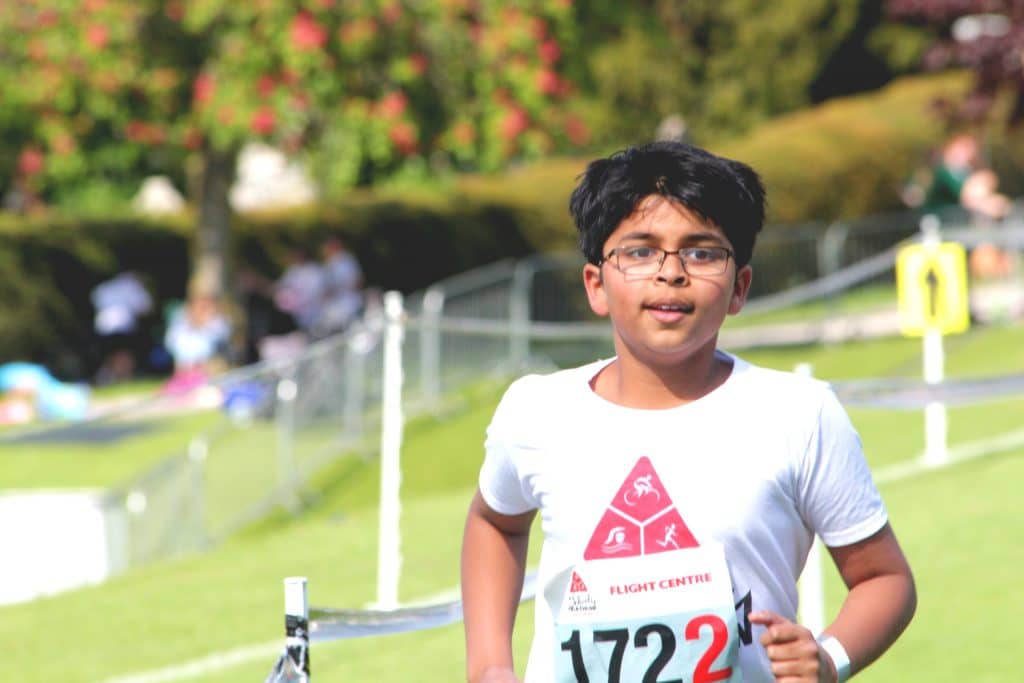 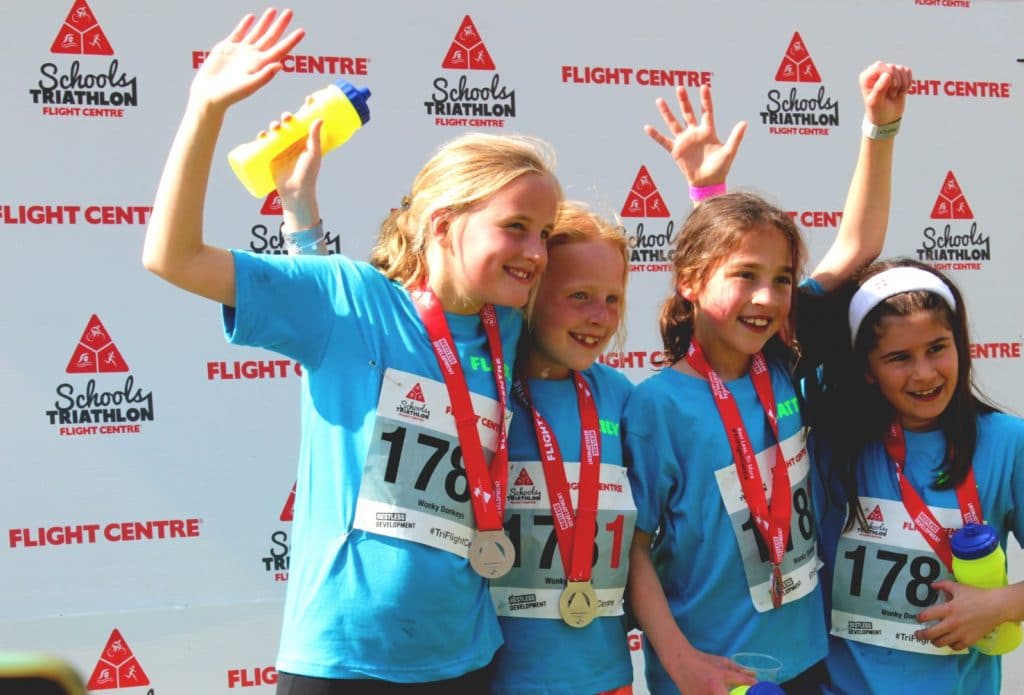