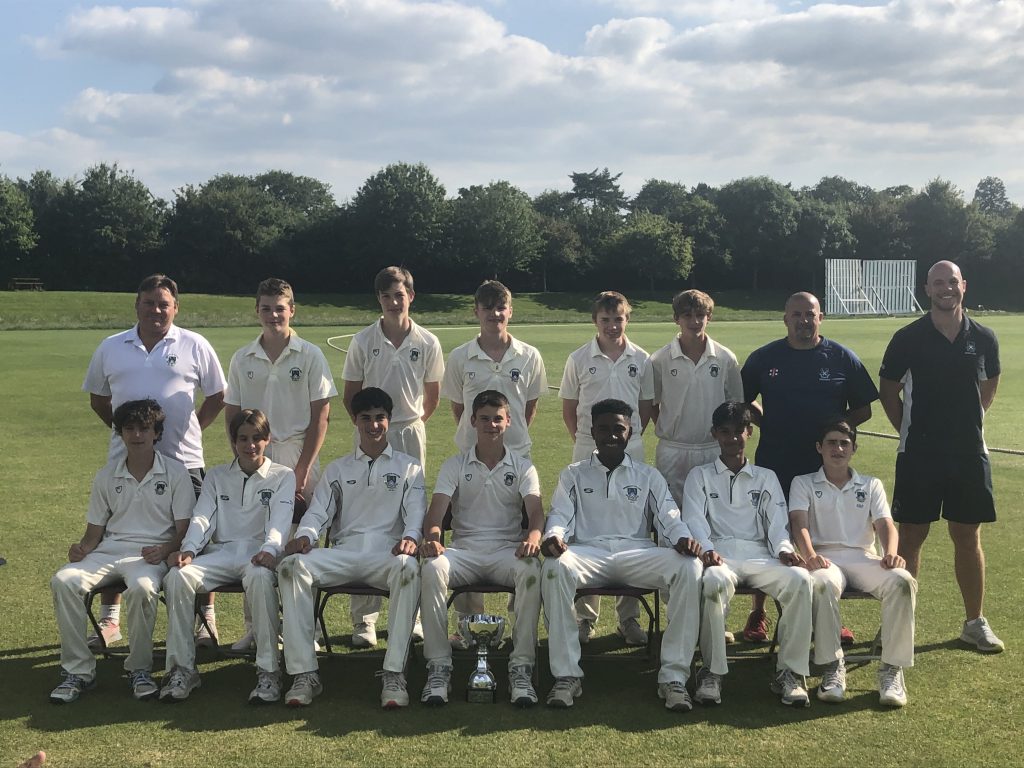 The U15 boys’ cricket team will head to the ESCA T20 National Finals as South and West Regional Champions following their victories over Clifton College and Kings College Taunton in a thrilling finals day at Taunton Vale Sports Club.

Their run to the National Finals began by claiming the County Cup following convincing victories against Kennet School (66 runs) and Reading Blue Coat School (seven wickets) before beating The Windsor Boys’ School by 168 runs in the final to become County Champions.

After overcoming Buckinghamshire winners Dr Challoner’s Grammar School (52 runs) in the second regional round the boys went on to conquer Oxfordshire Champions St Edward’s in a close encounter on Pit.

Bradfield posted a score of 130, Ford the top-scorer with 47 from 33 balls. Lennox then starred with the ball taking two wickets for 21 runs from his four overs and Pincus bowling a very tidy four over spell, allowing just 18 runs. The pair also claimed a run-out each as St Edward’s looked to chase down the 131 target with Bradfield holding on for a five-run victory. 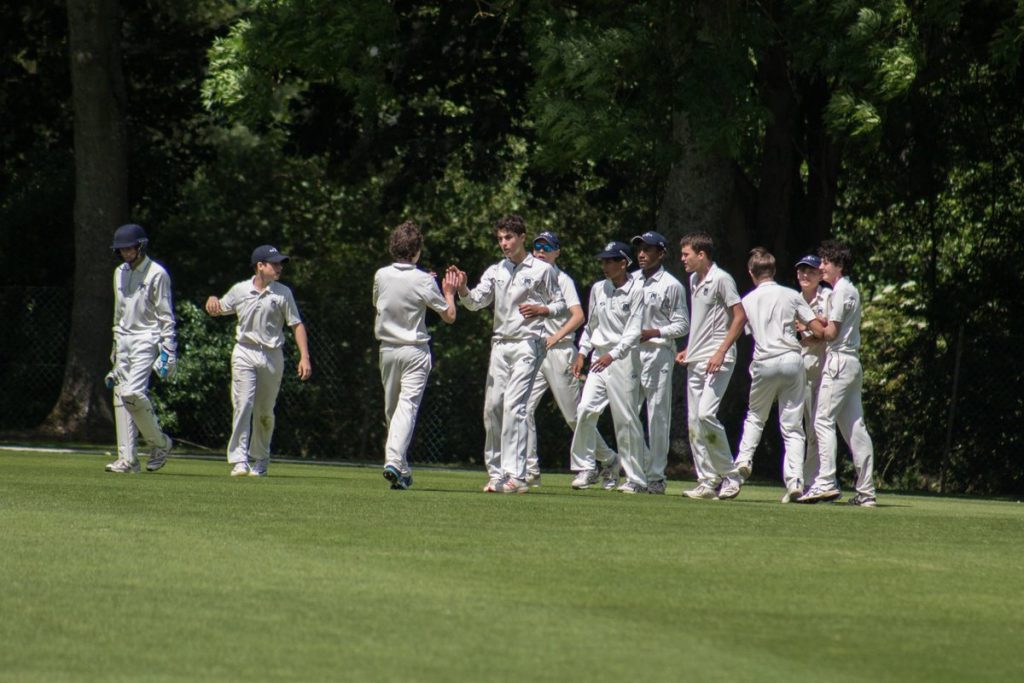 The boys took on Clifton College in the South West Regional semi-final and on winning the toss they elected to bat. Some quick scoring from Gumbs (30 from 17) and Ford (37 from 25) set Bradfield on the path to a big total but it was Lion-Cachet, who had a superb day with bat and ball across the two games, top-scored, smashing 93 from 61 balls to set the opposition a target of 192. Our bowlers put in some strong performances to limit Clifton to 155 from their 20 overs; the wickets shared between Lion-Cachet (3), Lennox (2), Armstrong (1) and Keyes (1) with a good performance with the ball also from Rank.

In what proved to be a thrilling final against King’s College Taunton, Bradfield won the toss and again elected to bat. Gumbs (25) and Peche (8) got Bradfield off to a quick start but it was the superb fourth wicket partnership of 87 between Lion-Cachet (60) and Mills (54*) which saw Bradfield reach a total of 175. In a nail-biting finish, King’s College found themselves well placed, needing 14 runs from the final ten balls but a flurry of wickets, including two from the final two balls by Lion-Cachet (three wickets from four overs), meant Bradfield won by a single run. There were more strong bowling performances from the team with a wicket-a-piece for Naha, Keyes and Armstrong while there was also a stumping for wicket keeper Negus.

They will now represent the South and West Region at the National Finals at Arundel Castle on Sunday 1 September where they will face the winners of the North, Midlands and South East regions. It is the first time in a decade that Bradfield has reached this stage of the competition and we wish the boys the best of luck as they look to be crowned National Champions.