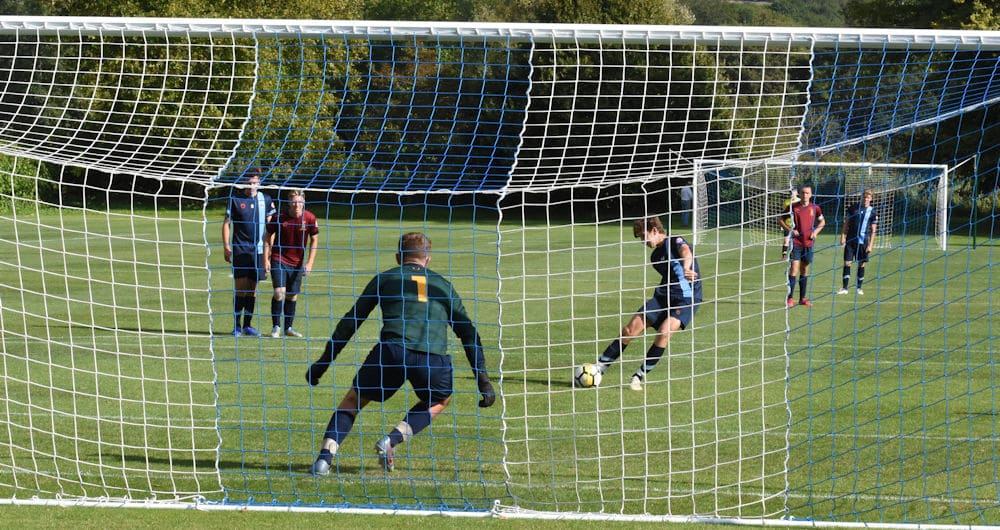 Congratulations to our senior football boys who finished as runners up in the National Independent Schools’ 6-a-side Cup.

Despite losing their first match 2-0 to Hampton School, Bradfield won their remaining four group fixtures to top their group and progress to the Cup competition.

In their quarter-final, Bradfield triumphed 2-0 over Shrewsbury School and two early goals in their semi-final against Repton School was enough to set up a final with City of London who impressed in their half of the draw. 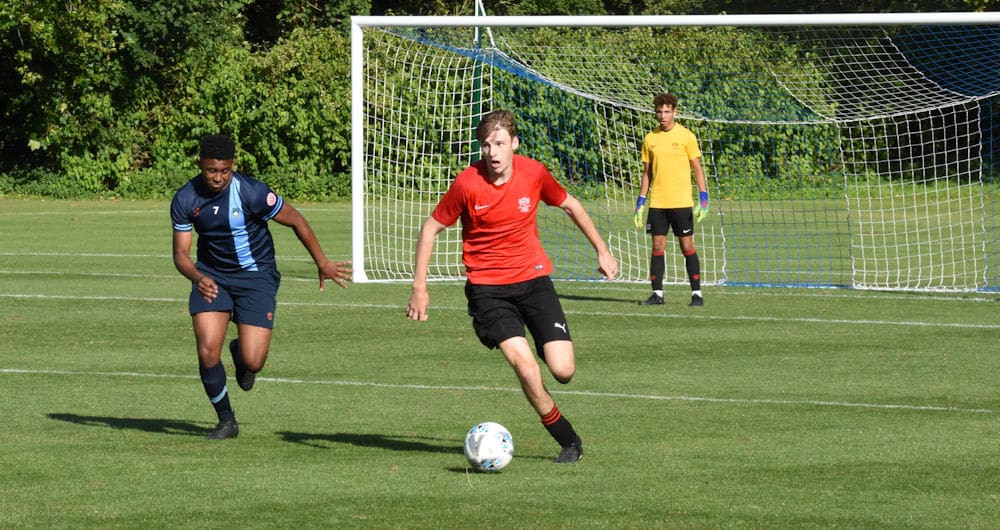 In an entertaining Cup final, neither side were able to break the deadlock until extra-time. City of London appeared to have clinched a crucial lead in the first half of extra-time, however, with only seconds remaining, Bradfield scored a fine equaliser and the game went to penalties.

Unfortunately, it was not to be our day as City of London won a tense penalty shoot-out to lift the trophy.

“The mindset on winning we are trying to instil this year is not to win for winnings sake but instead to play in order to problem solve better. Despite the outcome, the boys should be very proud of their achievements at this early stage of the season with their performances boding well for the rest of the campaign.”