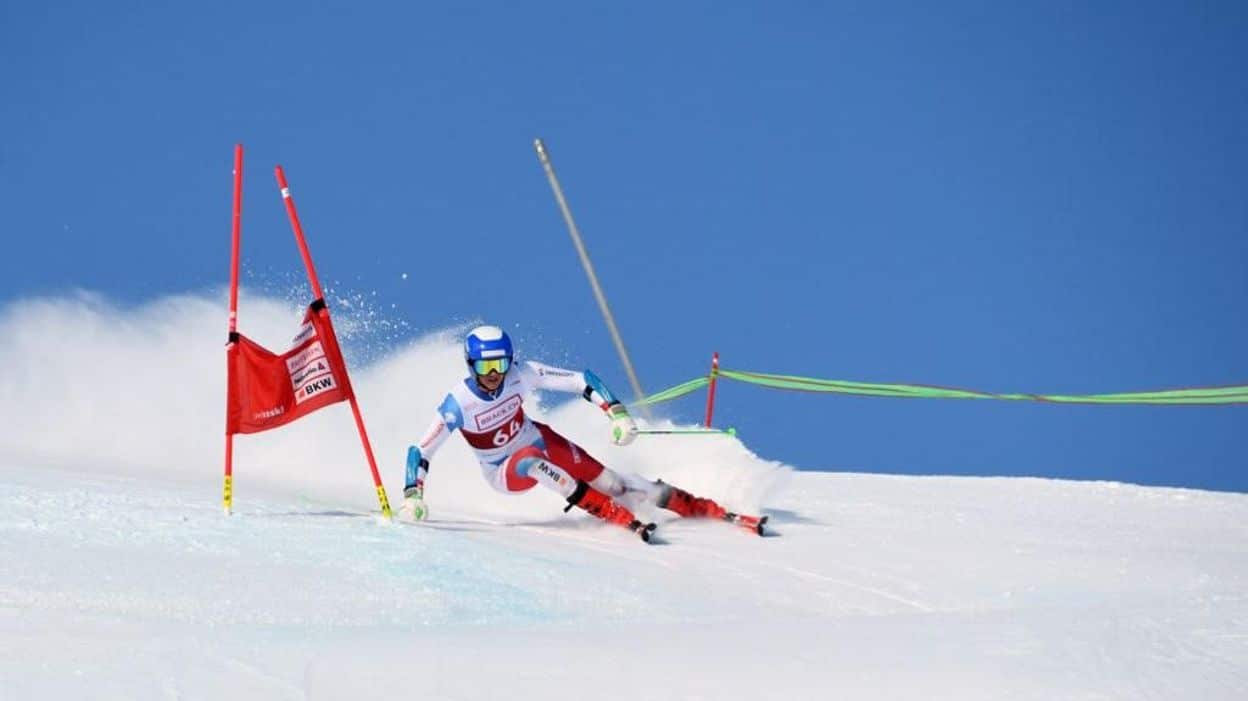 Louis on the slopes. Credit: RTBF.be

Many congratulations to Louis (H) who has won selection to represent Belgium at the Winter Youth Olympics in Lausanne, Switzerland.

Louis will compete in Alpine Skiing which includes the Slalom and Giant Slalom and it is in the latter event which Louis is currently ranked 8th in the world for his age group.

Following some strong performances during the indoor season, Louis moved to the outdoor slopes this month where he accumulated enough points to qualify for the Youth Olympics.

This is an excellent achievement given he is a year or more younger than many of those he has been competing against. We wish him the best of luck for the games.

Louis also has the honour of being the flag-bearer for the Belgian Team at the opening ceremony. You can find out more about his journey to the Games on the RTBF website.

Pupils on the podium in the Alps 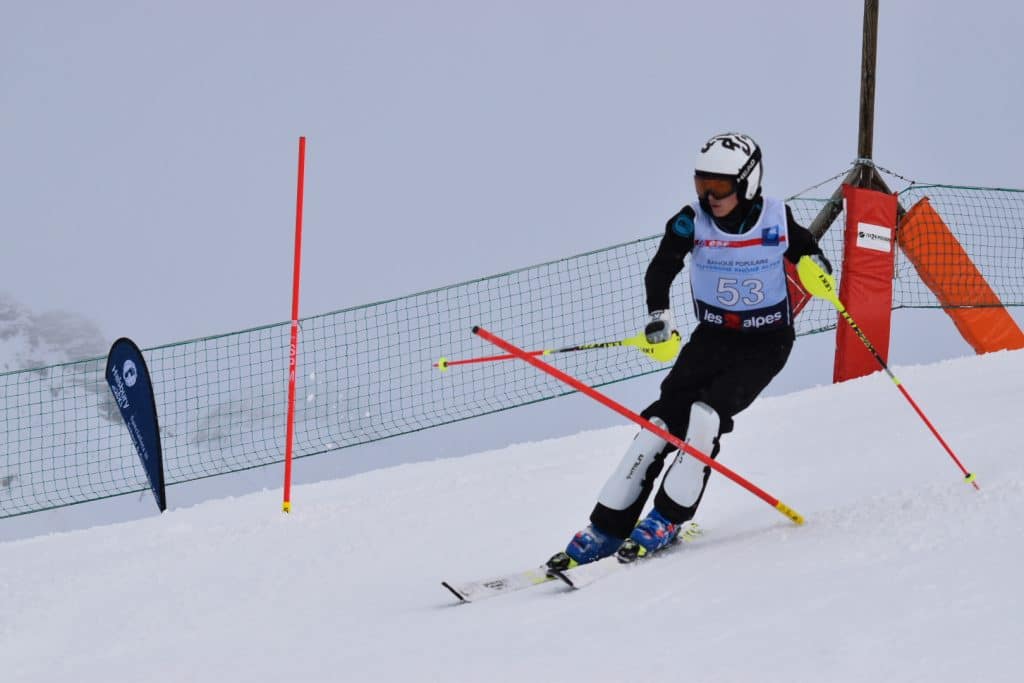 Our young skiers have enjoyed success on the slopes of Les Deux Alpes with podium places achieved at the Independent School Ski Championships.

Orlando (LH) enjoyed Bradfield’s first success, taking his place on the podium for the U14 Boys’ Slalom after finishing third in his age group and sixth overall. He also claimed fifth place in the U14 Giant Slalom.

Emilia (J) performed excellently in the both the Senior Girls’ Slalom and Giant Slalom events, placing third in the former and second in the latter.

There were more triumphs in the Senior Boys’ Giant Slalom where Oliver (A) and Edu (A) were separated by just two tenths of a second as they finished second and third respectively. 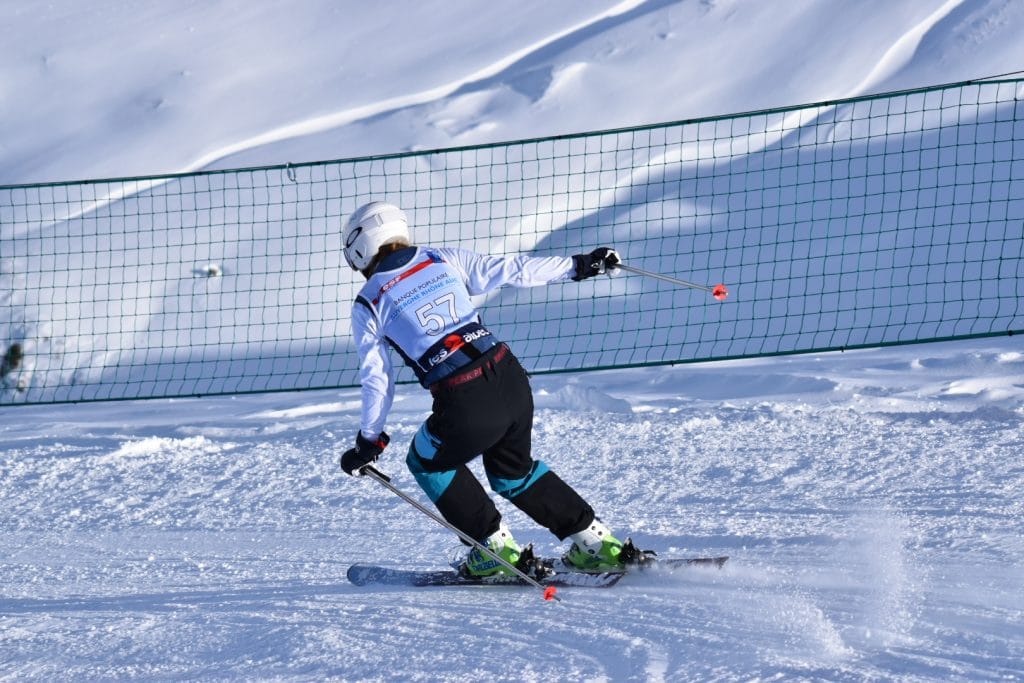