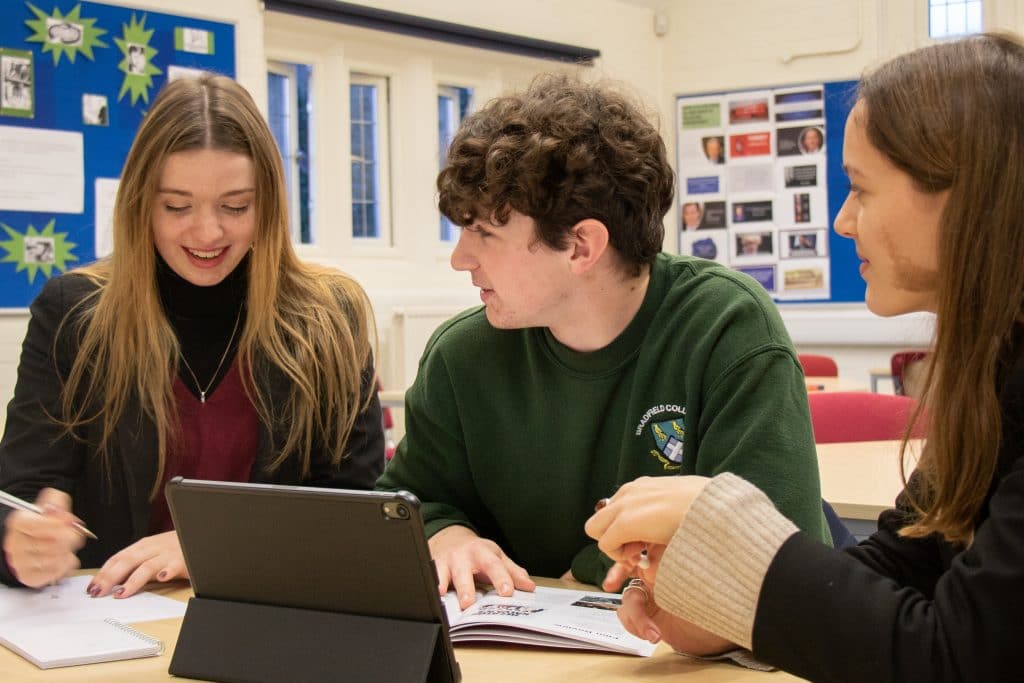 The academic achievements of Bradfield’s pupils have been recognised on a global scale as the College has been named in the Top 20 UK schools and Top 100 global schools for International Baccalaureate Diploma Programme (IBDP) results.

IB-Schools.com advises parents who wish to educate their children in the IBDP across the world. The results of our latest cohort have been recognised both nationally and globally by the company with Bradfield appearing 19th in the UK league and 76th in the global table.

At the end of a difficult period, our recent leavers returned an average of 36 points, equalling the College’s record to date. The average points total is significantly higher than the worldwide average of 30 points and nearly a quarter of the cohort secured an even higher 39 points whilst 84% of pupils scored between 5 and 7 points in all of their subjects.

Well over three quarters of IB pupils had their places confirmed at either their first or second choice university, leaving to read everything from Biochemistry to Business Management. Edinburgh, Imperial, St Andrew’s and Durham were the favoured UK institutions this year while overseas destinations include McGill in Canada and The University of California, Los Angeles. 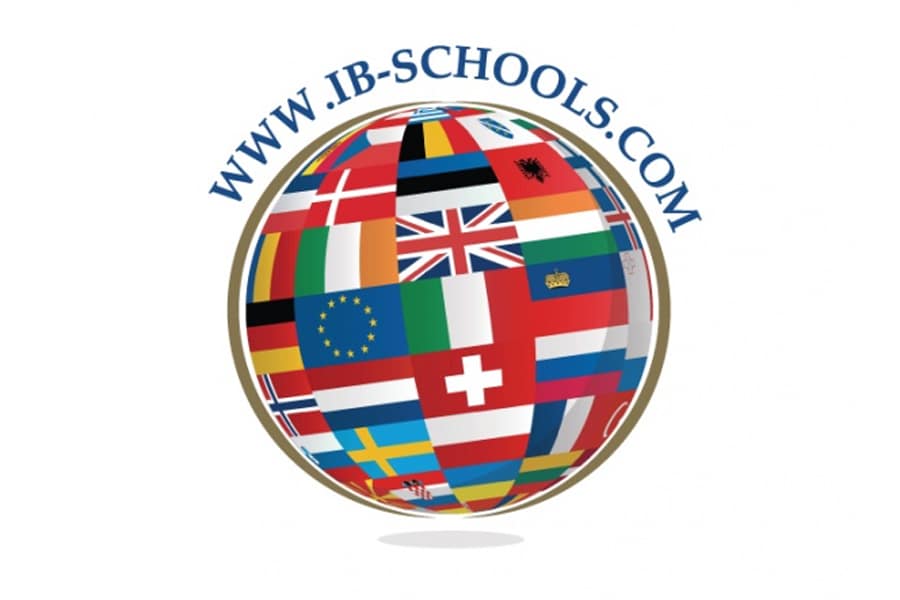