Pupils and coaches recognised on national and international sporting stage 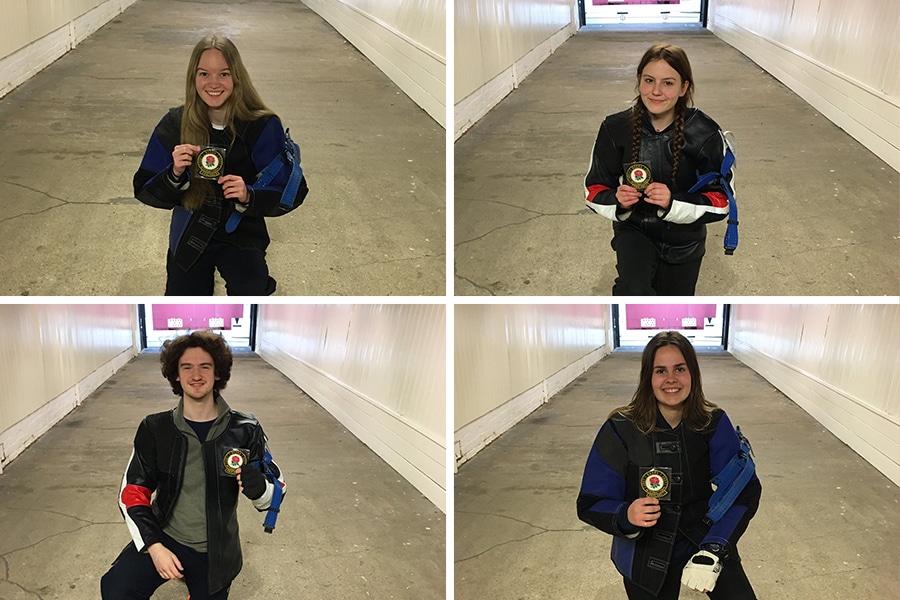 A trio of Bradfieldians have been selected to represent the Great Britain U19 Rifle Shooting team this summer. Upper Sixth pupils Annabel (J) and Max (F) will join team Captain and Old Bradfieldian Christina (M 15-20) to compete in the Scottish Open next month.

The call-up provides an exciting and well-deserved way to sign off their Target Rifle shooting careers at Bradfield. Usually the team has the opportunity to tour South Africa but unfortunately travel restrictions have prevented this from happening for the last two years.

In what may be a first for Bradfield Shooting, Annabel’s selection means she has now represented the UK Cadet Rifle Team at U16 level, the ‘Athelings’ GB U18 team and now the GB U19s whilst still at the College; a fine achievement.

Annabel and Max were also joined by Katie (M) and Keisha (I) to represent England teams in the British Schools Small-bore RA Home Countries national match. Just rewards for the efforts and dedication of the pupils and everybody involved in the College Shooting programme. 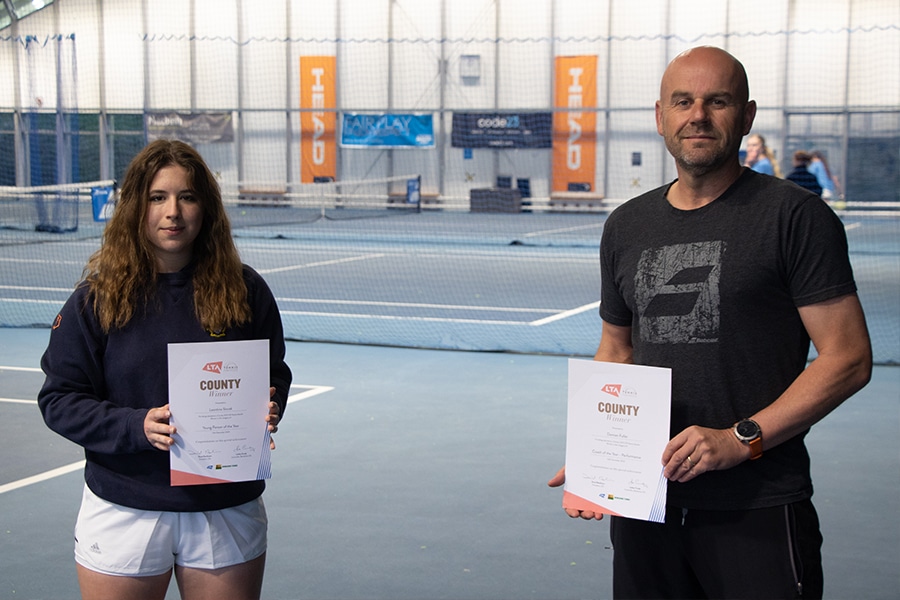 AWARDS FOR TENNIS PUPIL AND COACH

Tennis at Bradfield continues to go from strength to strength and we are proud to see coaches and pupils, who are involved with both the College programme and the Bradfield Tennis Club, being recognised for their excellence and commitment to tennis. 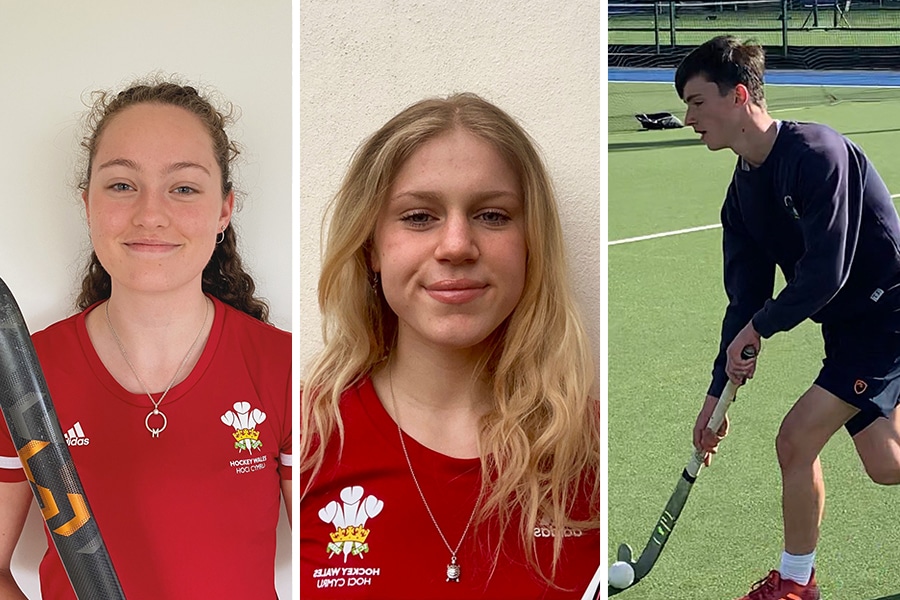 Three current Bradfield pupils have enjoyed continued success at international level and have been selected to represent their countries at various age levels.

Having both previously been involved in the Wales U18 squad, Maddie (M) and Megan (J) have shown the drive and determination to progress up the pathway towards the senior squad. Goalkeeper Maddie now joins up with the U21 squad while Megan will form part of the U23 squad. Now going through the same National Age Group process, Tommy (F) successfully showcased his hockey talents during trials and has been selected for ⁦England⁩ U16 age group squad.

These selections are deserved rewards for continued commitment and consistent performances during the trio’s time on the hockey pitches at Bradfield. Well done to all three pupils and everyone involved in the Bradfield Hockey programme.