Hockey has really helped with my development, you really develop as a player and as a person. Communication skills, empathy, leadership and I feel like I have got more confidence in myself.

It has been an historic season for boys’ hockey at Bradfield in which the 1stXI reached the final of the England Hockey Schools U18 Tier 2 National Cup for the first time in thirty years, while also making the quarter finals of the Independent Schools Cup.

Coming off the back of a successful indoor season the players were keen to impress and, having missed out in the Independent Schools Cup, they were keen to put that disappointment behind them in the England Hockey Schools Cup. They beat a strong Alleyn’s team 3-2 in the last eight and then Altrincham Grammar School 2-1 to book their place in the final where the boys came up against Magdalen College School at the Lee Valley Hockey Centre, Queen Elizabeth Olympic Park. 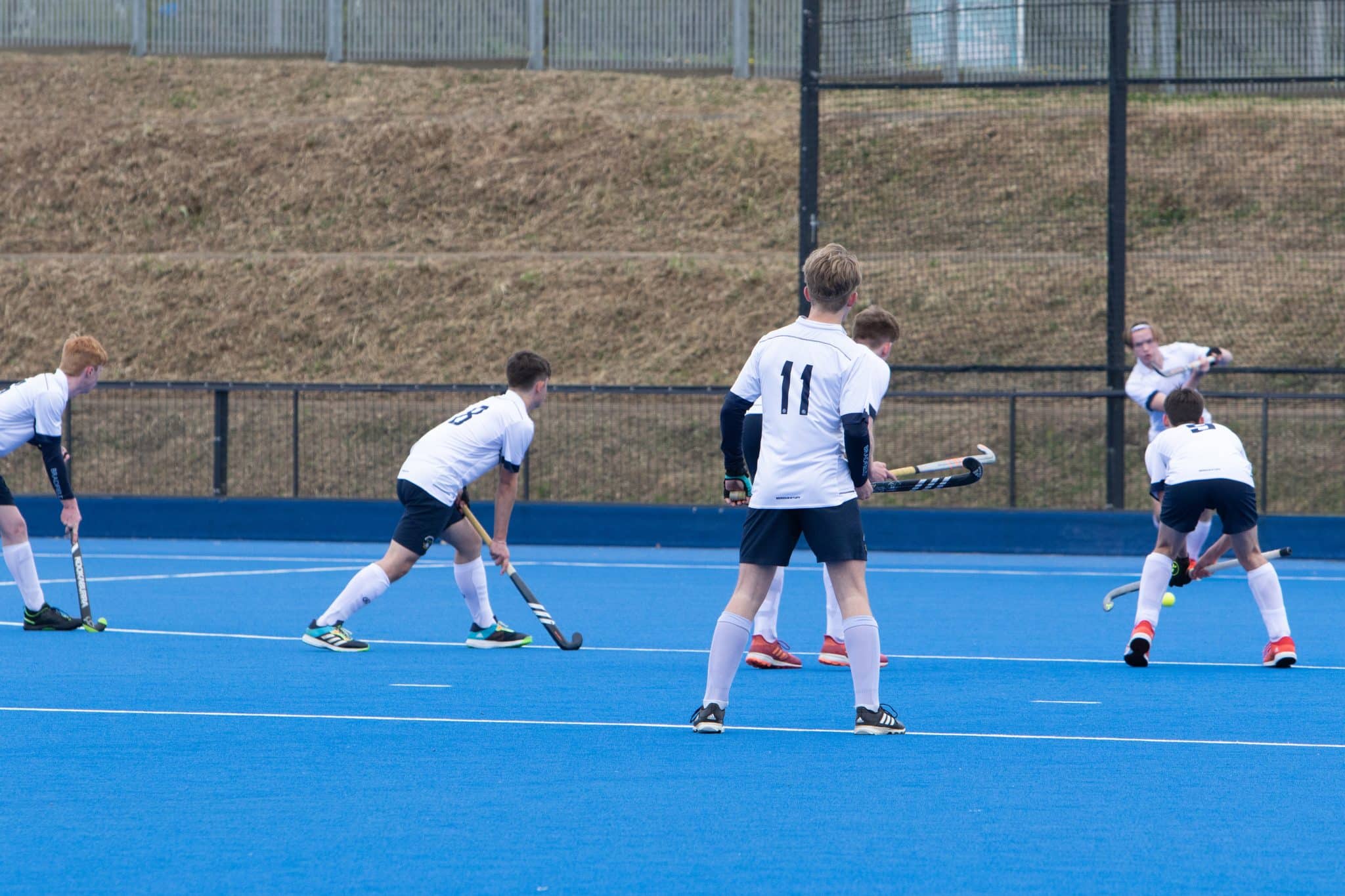 The team made the perfect start to the match taking the lead after just six minutes. Bradfield dominated the early possession and, after coming close to scoring from consecutive Penalty Corners, a quick turnover of possession in midfield saw Captain Thomas (H) break forward and his searching ball into the D was turned home by Arthur (H).

Having weathered the storm after going ahead with superb defending at the back first from Andrew (A) and then from Tommy (F), Bradfield began to press for another goal and they were rewarded with ten minutes to go to half time. Slick passing between the attackers opened up the space for Thomas to step up and smash the ball into the corner to double their lead going into the break.

The coaching has been brilliant. We have world class coaches here.

Magdalen started the second half with much more attacking intent and got themselves back into the match almost instantly. A drive down the right wing ended with the ball being pulled across the goal and tucked home by the attacker. Bradfield came close to extending their lead once more ten minutes into the second half but Thomas’ goal-bound shot from a Penalty Corner was cleared off the line. 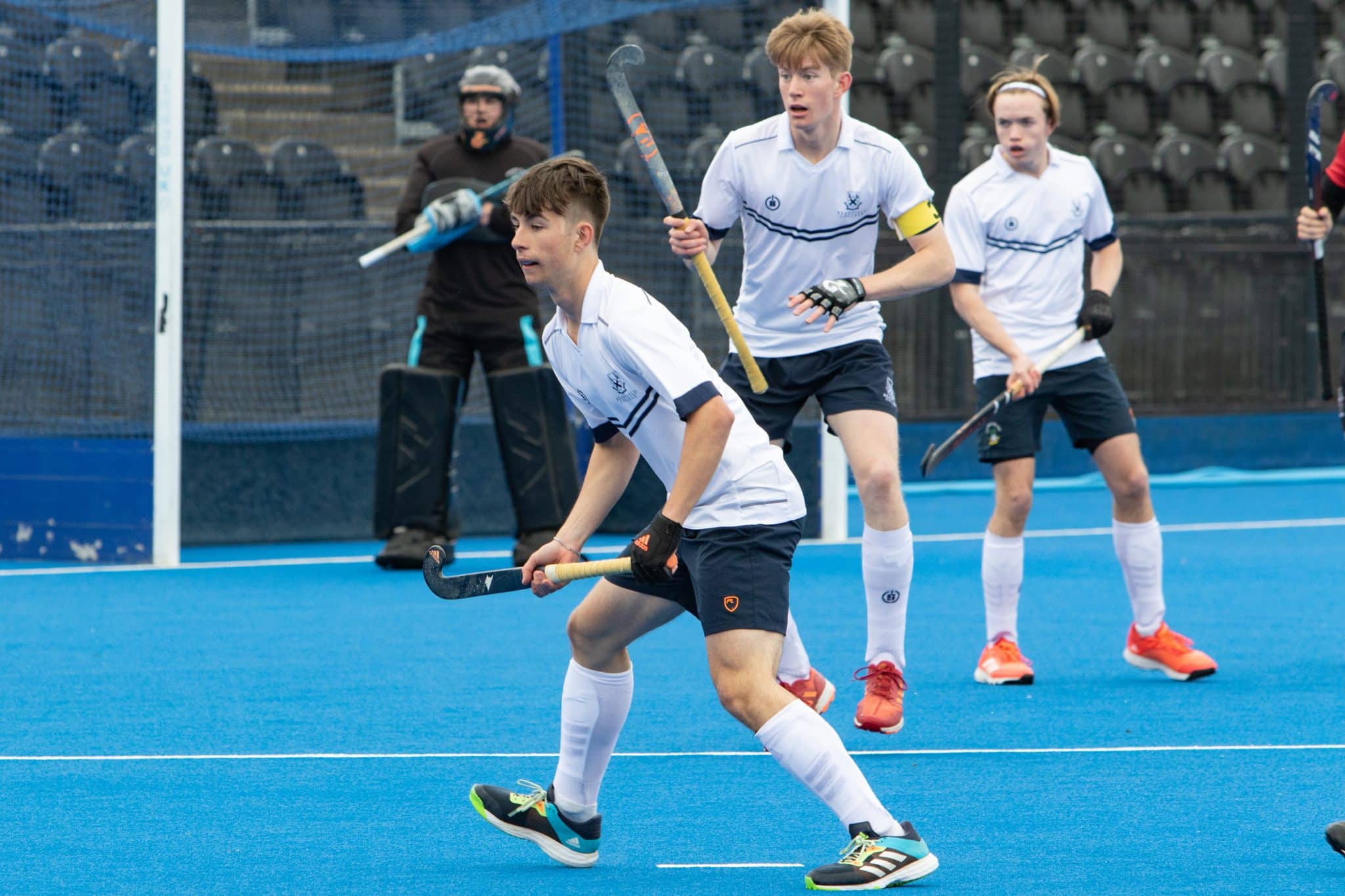 With 55 minutes gone in what had become an end-to-end match, a topsy-turvey two minutes first saw Bradfield stretch their lead before conceding immediately from the kick off. Unable to finish off a quick counter a minute earlier, Louis (A) took a second chance when he was put clear and his flick found the top corner. Magdalen won a Penalty Corner straight from the kick off and the shot from the edge of the D soared through a sea of defenders to find the back of the net.

It proved to be the turning point in the game as Magdalen cranked up the pressure and got their equaliser with five minutes to go. Having pulled off a string of saves in the second half goalkeeper Archie (E) could do nothing as an inventive scoop from the opposition attacker went over his head and dropped over the line.

We started off the term having aspirations of getting into finals. We really had to put in the work to get here and getting to this final is the biggest achievement.

Hope then turned to heartbreak for Bradfield as, with just seconds left on the clock, Magdalen won a Penalty Corner. In a repeat of their earlier routine, the shot from the edge of the D was successful once more, finding the back of the goal and winning the Cup for Magdalen after a thrilling final.

The boys can be proud of their efforts this season as they have developed technically into a very skilful and competitive group of hockey players with the team has scoring 60 goals and only conceding 28 from their 18 matches in league and cups this season. 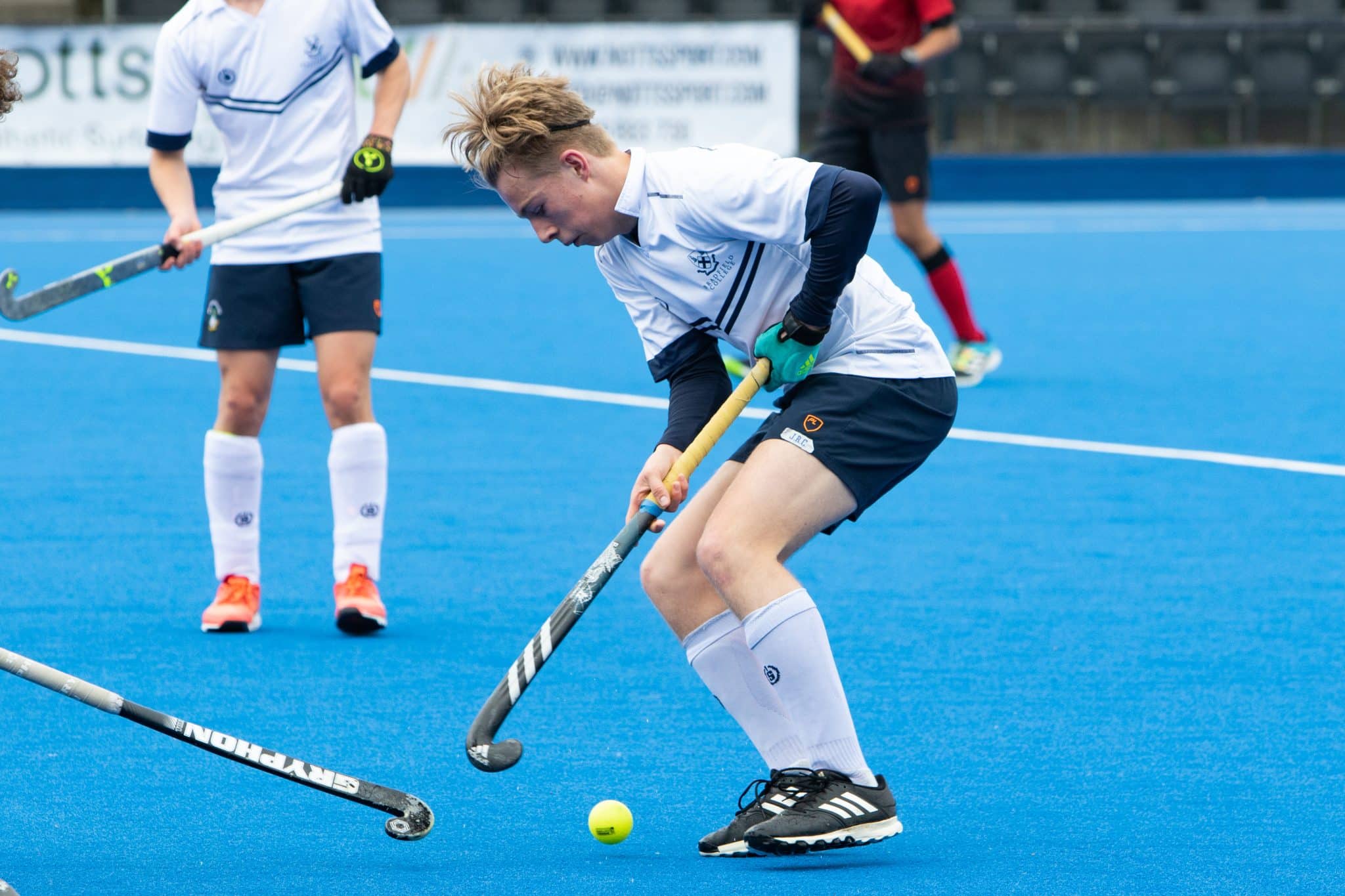