Back to the beginning

The West Berkshire Historic Environment Record records that “the Bradfield College Dining Hall was the first significant addition to the school, in 1856. It was built by Sir George Gilbert Scott in a neo-Gothic style, of flint with brick dressings. … Stone window dressing. Gabled tile roof. Lancet Gothic windows. Triangular dormers in roof. Interior has massive timber posts and a tie beam roof. Very fine stained glass of 1859 by Edward Burne-Jones.”

The Hall was the centre of Bradfield life; this was where pupils studied, ate, and prayed (the Chapel was only added in 1890). Thus when the Headmaster Dr Herbert Branston Gray invited his fellow Old Wykehamist “Frank” Benson, newly down from Oxford and on his way to a stellar career as an actor-manager, to put on Euripides’ Alcestis in February 1882 at Bradfield College, the Hall was the obvious venue.

There were two performances, on Saturday 18 February 1882 and Tuesday 21 February 1882. The Spectator of 25 February 1882 described it as “a plucky experiment”. For months beforehand, the College had been going through trying times and in the summer of 1881 was officially bankrupt, with the Founder Thomas Stevens stepping down as Warden. Prospects were bleak.

Yet so far from losing heart, Dr Gray and the teaching staff embarked on the production of Alcestis as a project shared with their then fifty five pupils, to be “acted partly by the boys at school at Bradfield, and partly by the young Oxford men whose performance of the Agamemnon last year was so successful”.

This was the production by Frank Benson of the Agamemnon of Aeschylus, in Balliol College in June 1880. Oscar Wilde had suggested the idea to Frank Benson. The runaway success of the production – with Edward Burne-Jones advising on costumes and scenery, and luminaries including Tennyson and Browning in the audience – made schoolmasters and academics alike sit up and take notice. The Agamemnon went on tour to Eton, Harrow, and Winchester in December 1880, and even to Cambridge in 1881, inspiring the beginnings of the Cambridge Greek play in November 1882.

Perhaps, as Richard Osborne wrote in his notes for the 1994 Bradfield Greek Play Troiades, “there is no way of knowing whether Gray journeyed to Oxford on 3 June 1880 to see his old friend Benson play Clytemnestra. However, within the year the Bradfield College Chronicle carried an extraordinary announcement – a provisional cast list for a production of Euripides’ Alcestis to be performed in Ancient Greek in the College Dining Hall”.

At Bradfield, pupils were not just to be spectators; they were to take part in the play, acting and learning alongside the “young Oxford men” and their teachers. Indeed, Dr Gray himself took on learning the greatest number of lines, as Admetus. So the Bradfield Greek play began, in that characteristic spirit of commitment, collaboration, and ambition defying all reasonable expectation, which continues to this day.

After the construction of the Greek Theatre in the disused chalk pit next to Gray’s house (again, with pupils actively involved, digging out seats from the chalk in early 1888) pupils performed Sophocles’ Antigone in 1890, the Agamemnon of Aeschylus in 1892, and in 1895 the Alcestis of Euripides. This set the pattern for the triennial rotation, which lasted until Cecil Bellamy’s 1928 Rhesus in the Euripides slot, and made attendance at the Bradfield Greek play as a “guest of the Warden” a social event not to be missed.

The 1882 Alcestis had music written by Rev J Powley, Precentor of Bradfield College. For the 1895 Alcestis, music was provided by C F Abdy Williams, Bradfield’s new Director of Music, whose article on “Ancient Metre and Modern Music” in the Classical Review of 1893 indicates his scholarly credentials. Richard Osborne again: “he was a flutes and kithara man and made great play of writing music that made “authentic” use of the ancient kithara or lyre. It was, by most accounts, deathly dull”. The presumption that “authentic” must mean inaccessible, that fidelity is dull, cannot be allowed to stand.

For our 2019 Alcestis, “new” versions of the songs of Alcestis and her child, and of the Kommos between Admetus and the Chorus, have been produced by Dr Armand D’Angour, Associate Professor in the Faculty of Classics at Oxford and Fellow of Jesus College, accompanied by Barnaby Brown on a reconstructed double aulos. These authentic “numbers” promise to be both highly accessible and anything but dull.

The rest of the music is luscious Victoriana by Charles Harford Lloyd, organist at Christ Church and a pupil of Parry, written for the 1887 production of Alcestis in Oxford by the OUDS – in which the controversial and charismatic archaeologist and anthropologist, Jane Ellen Harrison, played Alcestis. It is sounding quite magical at this stage in rehearsal. Current Bradfield pupils will be accompanying the Chorus, playing flute, clarinet, and harp.

Perfect summer weather has been requested for the week of the performances; while we cannot ask the College to yield the Dining Hall as an alternative venue, the Chaplain has very kindly given permission for Alcestis to go into the Chapel in the unlikely event of rain. We very much hope you will be able to join us as “guests of the Warden” for Alcestis this summer. 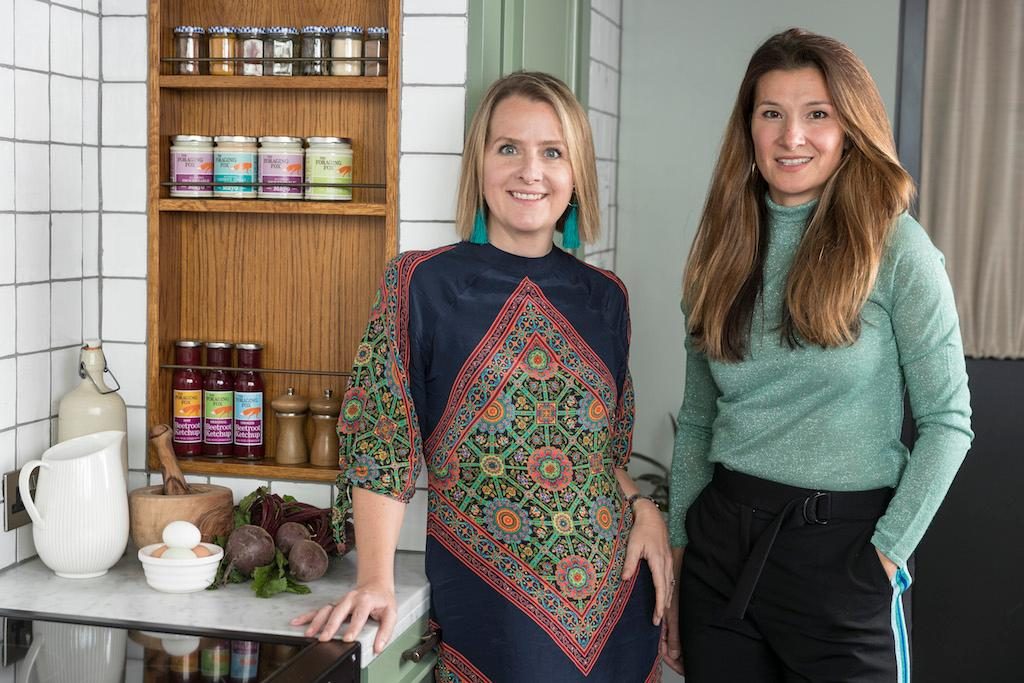 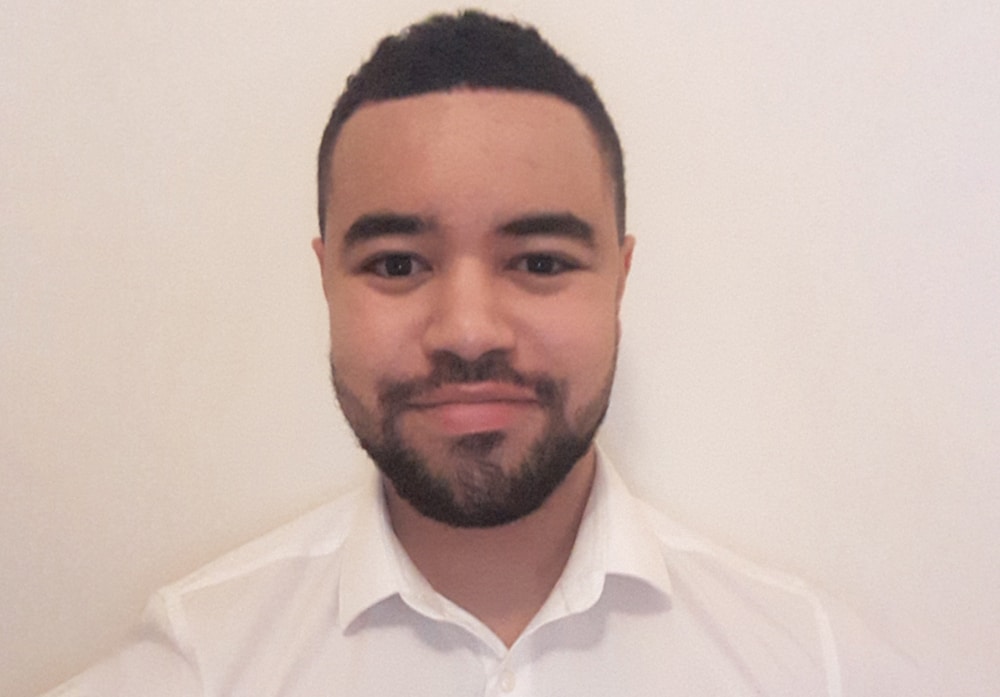