In October a team of 15 girls from India visited the UK on a life-changing football tour. Our pupils and staff spent six months raising over £7,500, 50% more than their target, to help fund the tour which included a showpiece match against our girls 1stXI football team. Here, OSCAR International Young Leaders Alice and Ellie discuss their fundraising efforts and their experiences of the Kick Like A Girl Tour.

HOW DID YOU RAISE THE FUNDS TO MAKE THE TOUR HAPPEN?

Alice: We launched the fundraising campaign at the Spring Concert last year and raised around £600 after the event just from donations in collection buckets. During the summer I was sponsored to run a half marathon which I really enjoyed. I raised £550 and ended up winning the event.

One of the last fundraisers we did was at the Soul for OSCAR concert which was also really successful. Pupils from the Fifth and Sixth Form performed on stage and the OSCAR girls sent us a video message to say thank you which we played during the concert. We raised a little over £1000, all from the ticket sales, which was fantastic and we also had lots of generous donations via the Just Giving page for which we were grateful.

It has definitely opened my eyes to doing more charity work in the future. I have now signed up for Ed Club next term because I can see how much of an impact we can make.

Ellie: We were also keen to get some of the staff involved. Mr Fox volunteered to run six miles, representing the daily walk the OSCAR girls make to school, every day for a whole month. All of the pupils who wanted to be a part of the OSCAR fundraising effort got involved and ran a mile with him each time he went out. He ended up raising over £900.

We also took part in a sponsored ‘sleep rough’ night which involved a lot of the girls from Palmer House sleeping outside overnight in Quad. It was quite cold but everyone had such a great attitude towards it, nobody complained at all and each of the girls was sponsored with nearly £2,000 made in donations on the Just Giving page that week.

WHAT WERE YOUR EXPECTATIONS IN THE BUILD-UP TO THE ARRIVAL OF THE OSCAR GIRLS?

Ellie: It was scary at first because we felt we had a lot of responsibility to look after them as well as helping to plan the activities. We were not sure how much English they would be able to speak and what they were going to want to do. We tried to plan lots of different activities so that they would have the best possible experience they could at Bradfield.

As soon as they arrived everyone relaxed and just enjoyed the experience. They were all so nice and made it clear how much they all loved the activities they took part in. The OSCAR girls were really thankful for the opportunity which made the whole visit even more rewarding.

Alice: Honestly, because we only had a little bit of background information on the OSCAR girls, I did not expect them to be comfortable in this environment but they fitted in so well. When they arrived they were very natural, inquisitive about the different lifestyles and, although I did not think they would speak any English, I found that many of them were really accomplished at the language.

WHERE DID THEY STAY AND WHAT ACTIVITIES DID THEY DO DURING THE THREE DAYS?

Ellie: We split them up between Stevens, Armstrong and Palmer House and each House hosted between four and six girls. They slept in the Common Rooms that had been kitted out with mattresses and some sleeping bags, which does not sound like much; the OSCAR girls were, however, really grateful as many of them do not have beds at home.

The four of us International Leaders had a responsibility to make sure they got to the right place at the right time throughout their stay but Mrs Morris played a huge part in the organisation by making a full timetable for them.

Alice: On the day they arrived it was one of their birthdays so we all had cake in the Warden’s Room. It provided such a good ice breaker and a great opportunity to get to know them right from the start. After settling in they went and enjoyed lessons in Science and Art before taking on our CCF obstacle course and spending some time in the swimming pool.

The day after we all had a training session with QPR Women FC which they really enjoyed. Despite not being that into football myself, I found the training session inspiring and I was really glad that I took part in that and the match. You could tell the OSCAR girls had trained a lot for the tour; they were a very good team. Loads of people came to watch and there was such a great atmosphere.

WHAT WAS YOUR HIGHLIGHT?

Alice: Definitely the match which was competitive but played in the right spirit. Everyone played fairly which made it a really enjoyable occasion. It showcased girls supporting girls in that moment which was really nice to see. It was an experience of a lifetime for me to be involved and also for the girls to be on the tour in the UK.

Ellie: For me it had to be the dinner on the final night. We had begun to build strong friendships so it turned out to be quite an emotional evening. The four of us International Leaders made speeches as did Ashok, the founder of The OSCAR Foundation. At the end they showcased a bit of traditional Indian dancing and got everyone to join in. It was amazing.

WHAT DID YOU LEARN FROM THE EXPERIENCE?

Ellie: I learnt a lot from hearing more of their experiences and finding out just how different their lives are to ours. Some of them have been through so much at such a young age and it made me realise that we don’t always see what others in the world suffer. It has definitely opened my eyes to doing more charity work in the future. I have now signed up for Ed Club next term because I can see how much of an impact we can make.

Alice: I was truly inspired during the Female Empowerment workshop which was also one of my highlights. It was heartbreaking listening to the OSCAR girls sharing their life stories yet it was also inspiring. It showed how strong the girls are and, after seeing the impact the trip had on their lives, it has encouraged me to do more charity work and I hope I get the opportunity to visit the Foundation in Mumbai soon.

From the February 2019 issue of 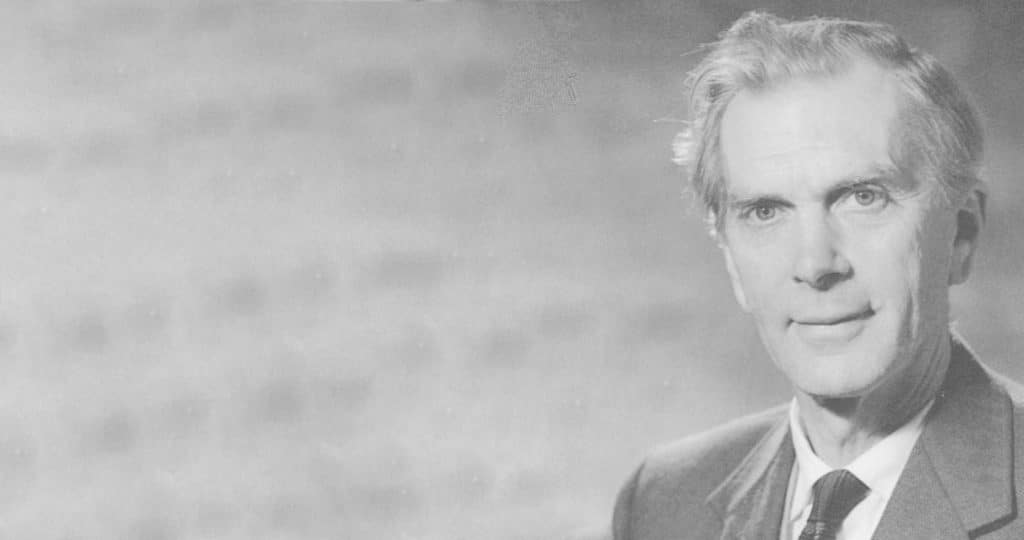