Raymond sadly passed away on 18 March 2019 just a few months before his 100th birthday. The obituary below was shared with us and published in the Flyfishers’ Club Journal and we reproduce it here with their permission. Written by David de Stacpoole.

Raymond was educated at Bradfield College and went up to read Law at Magdalene College, Cambridge in 1939 when he was 19 years old. But a lifestyle which must have seemed so exciting, promising and privileged was destined to be cut short: the Second World War was under way.

Raymond signed up with the Royal Artillery, took part in the D-Day landings and became pivotal in the air defence batteries attached to the Guards Armoured Brigade (whose exploits were immortalised in the film A Bridge Too Far with Michael Caine). Later, he was in the vanguard of the British and Canadian Army’s liberation of Bergen-Belsen, entering the camp on 15 April 1945.

After the war in 1950, Raymond become an investment manager at the London and Manchester: a family firm which had been founded by his grandfather and where his father was Chairman at the time.

Raymond lived on the north Norfolk coast and joined the Flyfishers’ Club in 1995: he had discovered the joys of fly fishing rather later in life, but it soon became an abiding passion. He fished for salmon in Scotland, Norway and Iceland and every year he was to be found in Connemara, dapping mayflies for butter-fat wild brownies in Lough Corrib.

In his early 90s he caught three salmon over two days in Iceland and his excitement was palpable. His idea of pure enjoyment and uncomplicated relaxation was to spend a day beside a river or in a boat, always with a rod rigged somewhere near at hand.

Raymond was well into his 99th year when he died peacefully at home after a short illness, with his beloved family around him. We send them all our deepest condolences.” 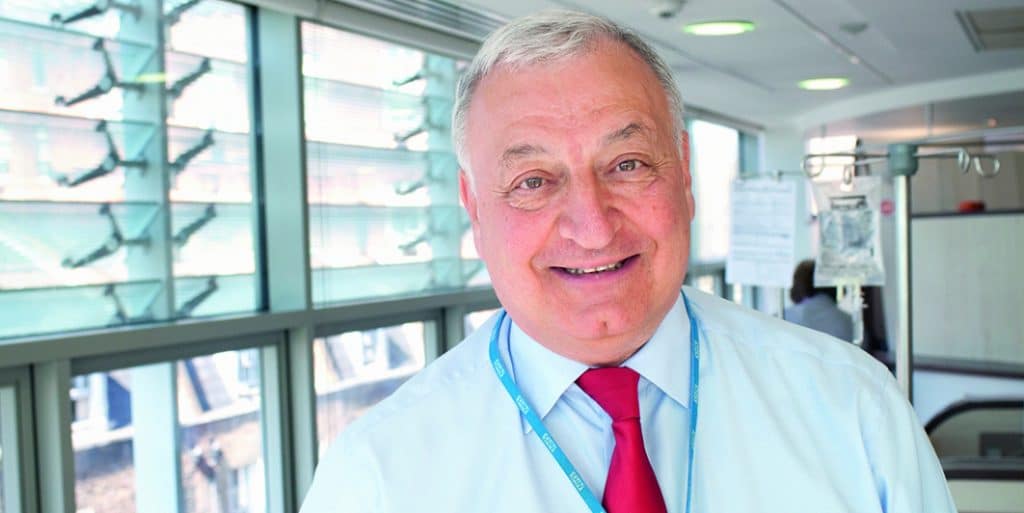 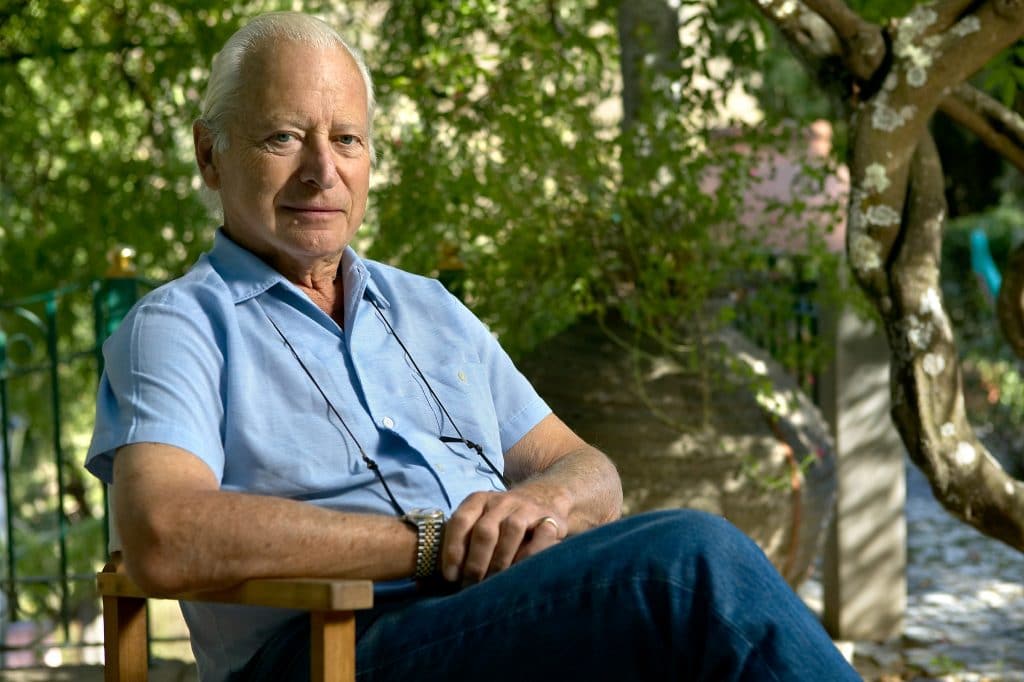