Martin Eric Gore was born in 1951, one of the two sons of Bernard Gore and his wife, Alexandra, a couple of Polish immigrants who had fled their country after the Nazi invasion in 1939. They had anglicised the family name, which had been Gurewicz.

Martin grew up in southwest London, not far from the Marsden, which would come to dominate his working life. He was educated at Summer Fields School in Oxford and Bradfield College.

He studied medicine at St Bartholomew’s Hospital Medical College in London and, after graduating in 1974, became a single-handed GP in Deptford, southeast London. It was here that he came to realise that medicine, as he would put it later, is only partly about treating the illness. Treating the patient as an individual, too, is vital, because what seems like the same disease can have different effects — and requires different treatments — in two patients.

Gore left general practice in 1978 to work at the Marsden as a lowly senior house officer to the then medical director, Eve Wilshaw. At the time, oncology was a rather depressing field because doctors could not always do a great deal for their patients.

Yet this was the field in which Gore chose to specialise. More than that, he took a particular interest in cancers — kidney, ovarian, melanoma — that were particularly aggressive and untreatable. Years later, as he approached what would have been his retirement, he joked ruefully that he had spent his entire career unable to treat melanoma, and now, just as he was leaving, oncology was filling up with young consultants keen to get in on the act just as the field was becoming really interesting.

The fact that the specialism had become interesting was, in no small part, down to the work of Gore. He had been a pioneer in the study of cancer immunotherapy, the use of drugs designed to unleash the body’s immune system to attack tumours, “cutting the brakes” that hold it back. The field had inspired great excitement early in his career, but a lack of progress had led many researchers to shrug their shoulders and give up.

Gore had felt their disappointment — he once told a colleague, with some dismay: “I’ve been using the same drugs for 20 years” — but he never gave up. Within five years of that conversation, the first immunotherapy drug was licensed; there are now dozens. According to a colleague: “If you were diagnosed with metastatic melanoma ten years ago, your average life expectancy would have been six to nine months. If you are diagnosed with it now, there is a very good chance you will eventually be declared cancer-free. A fair degree of this progress can be attributed to Gore.”

His greatest contribution was to focus on individualising medicine. As he realised in his Deptford surgery, the same disease can present differently in different patients. As an oncologist he tried to formalise his insights. Some cancer drugs do not work on patients with certain body chemistries; the specific mutations in a given cancer dictate which drugs will and will not tackle the disease. His pioneering work in “personalised medicine” was the key to remarkable advances in recent years, and it has gathered pace as DNA sequencing has become faster and cheaper. As well as his research, Gore pushed for drugs to be made available on the NHS. He lobbied behind the scenes at the European Medicines Agency and helped to get several immunotherapy drugs licensed for kidney cancer.

It was, however, his work as a mentor that did most to change medical oncology from a dead-end career to a thriving, burgeoning speciality. From 1984, he had responsibility for training new junior doctors as they came through on their six-month rotations. Many would come in with the intention of becoming cardiologists or surgeons and then, after six months with Gore, decide to specialise in medical oncology. Although he demanded excellence from his junior staff — and usually got it, not through terror, but because they hated to see him disappointed — Gore was immensely supportive.

He spent 40 years at the Marsden, becoming almost synonymous with the hospital in the minds of some colleagues. In 2006 he was made medical director. He found that management — “managing the egos of senior doctors” — came easily to him, although he was not without ego himself. He had spent so long as part of the Marsden, however, that his ego was subsumed into it. He became, in the words of a colleague, the glue that held the place together. He was appointed CBE for services to oncology in 2016.

His death came suddenly. His status as the “beating heart of the Marsden” was underlined by the fact that, when the news of his death broke, several members of the cleaning staff — not a group normally favoured with attention from the most senior doctors — burst into tears.

Professor Martin Gore, CBE, oncologist, was born on February 18, 1951. He died of organ failure after an allergic reaction to a routine vaccination on January 9, 2019, aged 67. 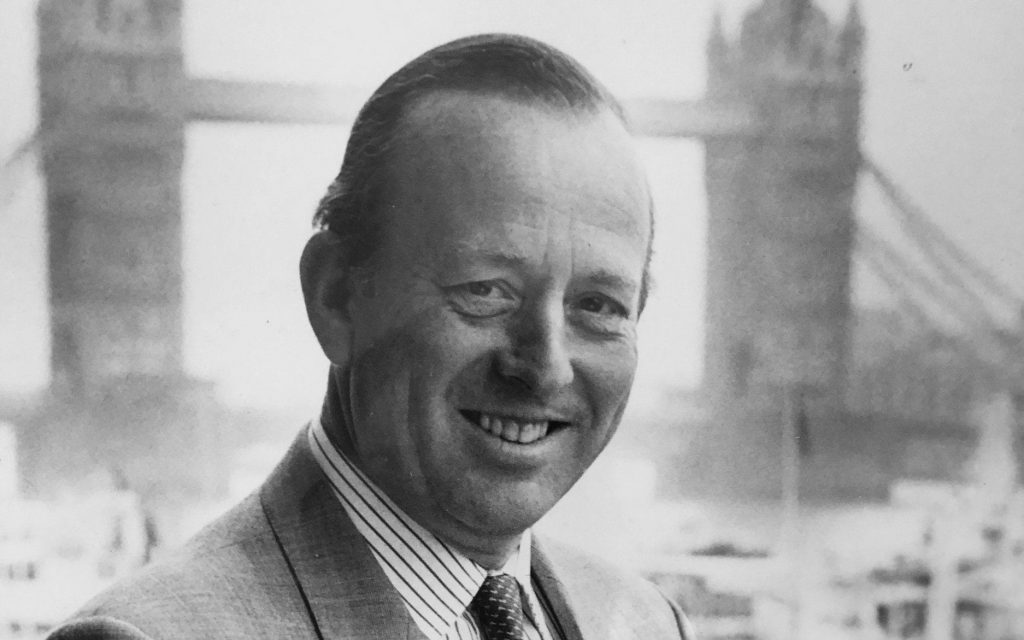