A Prefect and Scholar during his time at Bradfield, the F House boy could also be found representing the football XI towards the latter stages of his education from September 1933 to July 1938. Percy went on to study at St John’s College, Cambridge where he learned to fly with the University Air Squadron and was called to service soon after the outbreak of war. After converting to Defiants, a two-seater turret fighter, he was posted to 264 Squadron at Duxford on 19 June 1940 and he became one of the pilots during the Battle of Britain.

On 22 May 1944, four Spitfires from 610 Squadron took off to the Guernsey area on an armed shipping reconnaissance flight. The flight leader was 24 year old Flt Lt Percy in a MkXIV Spitfire RB162.

During the German occupation of the Channel Islands, the German military had placed two anti-aircraft guns on the roof of Brehon Tower at Fort Brehon, near the tiny island of Herm. During the mission Percy was hit by anti-aircraft fire from the tower (similar to a Martello tower) on the east coast of Guernsey in the Little Russell channel; an area pilots often referred to as ‘Flak Alley’.

At the time, he radioed to say, “I’ve been hit. I’m climbing to gain height to bail out”, which he did at 1,500 feet. Unfortunately, his parachute failed to open, his aircraft crashed into the sea and Percy’s body was never recovered.

Despite their best efforts, the remaining pilots from 610 Squadron were unable to locate him. A German pilot Gefreiter (Corporal) G Kuhn was also killed on this day and later buried at Baugy Cemetery. It is thought likely that his death was also the result of this same exchange of fire in which Hugh Percy was fatally injured.

This year Rob Peel, who made contact with Bradfield about his uncle, intends to lay a wreath at sea in the strait and another at the grave of the German soldier who was killed on the same day.

Back to the beginning
Polly Caffrey, Director of Classics

Ahead of the 40th production of the Bradfield College Greek play, Polly Caffrey, Director of Classics, explores the origins of the event and the journey of Alcestis from the Dining Hall in the 19th century to the Greek Theatre in 2019. 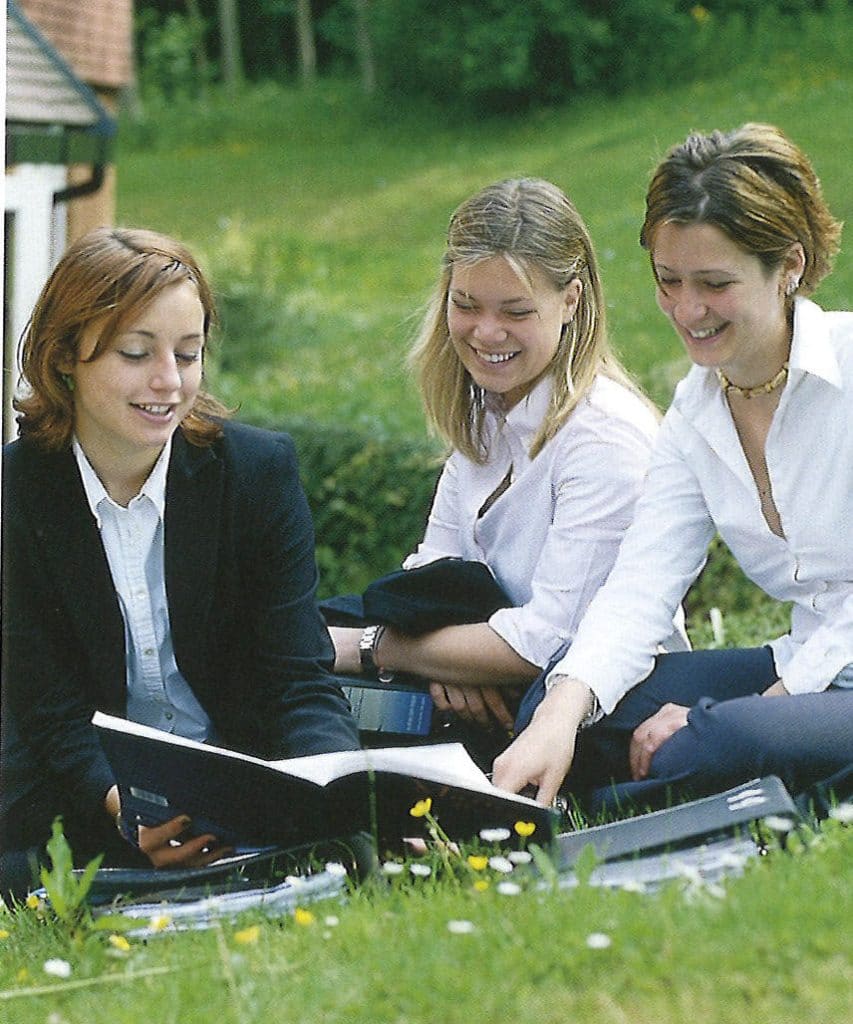 In September 1989, thirty-five girls moved into a new boarding house situated at the top of Hogger Hill, behind what was The Close. The House, named after the late Sir Gordon Palmer (Warden 84–88), became the first dedicated boarding facility for girls at the College and began under the stewardship of Tim Chaloner.