The first mention of the church at Bradfield occurs in the foundation charter of Dudley Priory. In this charter, which is previous to 1161, Gervase Paynell, Lord of Bradfield Manor, granted the church of Bradfield with its appurtenances to his new foundation, a grant which was confirmed by Pope Lucius III in 1190.

The following century, a 32-year legal battle ensued between the Prior of Dudley, who claimed to have obtained a quitclaim to the church from once Lord of the Bradfield Manor Ralph de Somery, and Maurice de Gaunt and his wife Margaret, who was evidently de Somery’s widow. That ended in 1261 from which time the Advowson belonged to the Lords of the Manor of Bradfield, descending in the families of Somery, de la Beche, Langford and Stafford.

Half a millennium later, the Advowson was purchased by Henry Stevens. Five years later in 1755, Henry acquired the Manor of Bradfield with the result that the church and Manor were held together by a succession of rectors in the Stevens family from John Stevens, who died in 1758 to Thomas Stevens, the Founder of Bradfield College.

The Rev. Thomas Stevens was born in 1809 in the Bradfield Rectory, and attended Oriel College, Oxford (1827-36) where he became acquainted with leading figures of the Oxford Movement. He spent some years working as an assistant Poor Law Commissioner in Derbyshire and Leicestershire and it was during this time that he met architect George Gilbert Scott.

Prior to Stevens’ arrival, the parish church was relatively small consisting of a nave and chancel under one roof as well as a separate north aisle, all of which formed part of the early 14th century building as well as the additional 16th century brick West Tower. Stevens set about rebuilding and expanding the church on a grand scale and became closely involved in the design and style of the new work.

The rebuilding of St Andrew’s was a major enterprise of Victorian churchmanship, which brought together an enthusiastic High Churchman with the rising church architect Gilbert Scott. The church was almost completely rebuilt, but managed to retain a more varied appearance than many Victorian new churches.

Although built in a simple architectural style, with plain roofs and chalk walls, it was richly furnished and supplied with a set of stained-glass windows. The plan followed the old church, rebuilding and extending the north and south aisles, adding a north chapel and south transept (under which a Stevens Family Vault was constructed) and vestry. The spacious design of the church also included a north chancel aisle for the village school and an extensive quire and chancel, together with a vaulted apse.

With the majority of windows being narrow single lancets in Early English Style, there was limited opportunity for extensive imagery in the stained glass and the principal series in the east end comprises the life of Christ paired with Old Testament parallels. These were by William Wailes of Newcastle and apparently copied from models produced by the Stevens family that had been preserved in the family papers.

The partial rebuilding and enlargement of his church at Bradfield, which had been in contemplation some 10 years previously...I still view it is one of my best works.

From Recollections by George Gilbert Scott

The rebuilt church had a certain irregularity of plan and style, giving it a more organic and natural appearance than many other examples of rebuilt parish churches. Scott always regarded it as one of his best works. As he stated in his Recollections: “In 1848, my friend, the Rev. Thomas Stevens, commenced the restoration, or rather the partial rebuilding and enlargement of his church at Bradfield, which had been in contemplation some 10 years previously. There are executed so long since, I still view it is one of my best works. The period over which the work on Bradfield church extended was a time of great pleasure, owing to myconstant and most friendly communication, Mr Stevens.”

In The Ecclesiologist, a lengthy description was provided of the church and its fittings concluding that “the result has been a church, which, though in many respects, not the church we should have counselled, is yet one of the most solemn and impressive ones, and one of the most Catholic in its arrangements which has been produced in our communion [i.e. C of E] since the revival.”

The foundation of the College in 1850 is reputed to stem from the founder’s desire to enhance his church choir with young choristers. Indeed, a World War I memorial window was added to the north aisle in 1916 to Lt Blackall Simonds, son of one of the first pupils at Bradfield, of the 1st south Wales Borderers 24th Regiment, ‘Killed whilst leading the attack in a quarry at Vendresse in France, 26th Sept. 1914.’

Although in every other way a success for The Rev. Thomas Stevens, with an income of only a few thousand on his heavily mortgaged estate, the very large expenditure of rebuilding the church and founding of the school depleted his limited resources. In 1881 he was declared bankrupt and his estates were sold; by careful management the College survived.

One of the more notable recent events was the baptism in 1982 of Catherine Middleton, the future Duchess of Cambridge. The church continued in use as the parish church until the last service was held there in 2014.

It was announced in May 2019 that the College had agreed Heads of Terms with the Diocese of Oxford for the purchase of St Andrew’s Church, subject to securing the necessary consents. The College has held preliminary discussions with Historic England and the local Conservation Officer over this Grade II listed building to create a unique learning centre whilst retaining the architectural features that make it such a special place. The College will be submitting a planning application in due course.

Reuniting church and College offers an exciting and fitting future for a building of great architectural merit, which is intimately tied to the history of Bradfield. We hope that this beautiful building will become a vibrant and inspiring space once more. 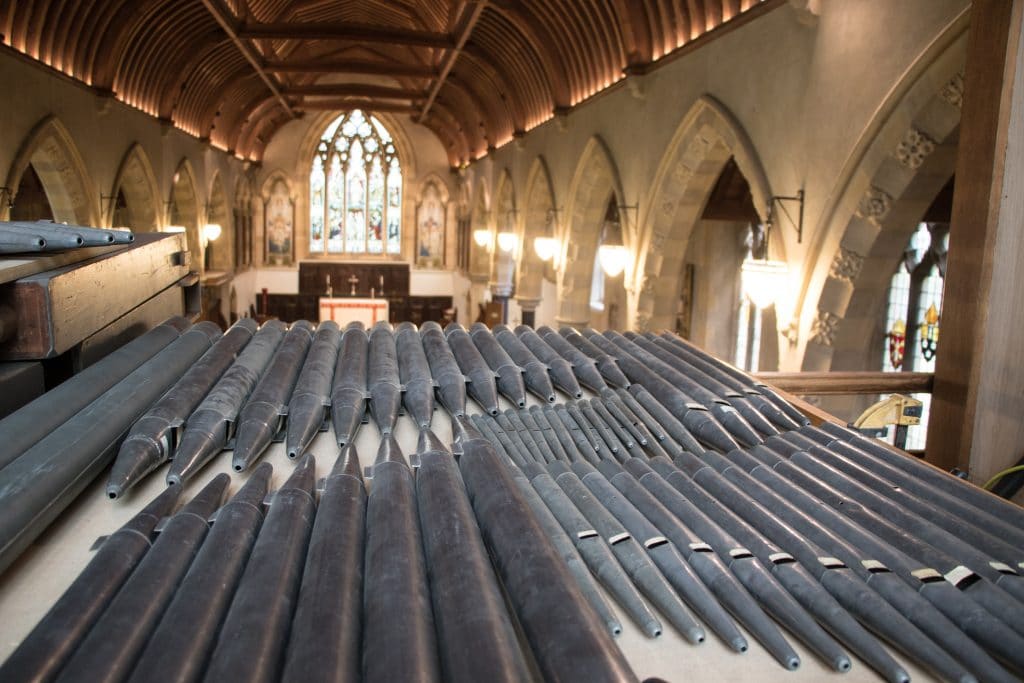 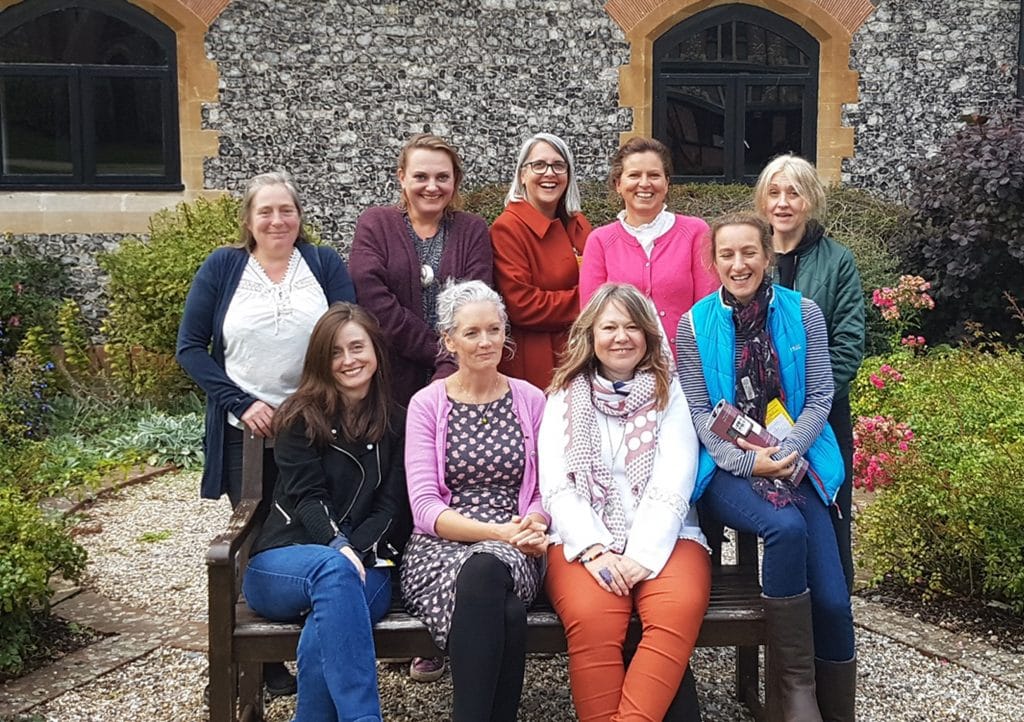