English as an additional language (EAL)

When they join Bradfield, pupils who are non-native speakers of English are assessed with regard to their competence in using English for Academic Purposes. The results are used diagnostically to inform the teaching of English as an Additional Language (EAL).

EAL can be studied to IGCSE level in place of a second Modern Foreign Language in formal timetabled lessons. If a pupil’s level of English is such that she or he does not need formal EAL teaching of this nature, the department will monitor progress across the curriculum and intervene to offer support if necessary.

It is possible for pupils to take GCSE or IGCSE qualifications in their native tongue if an examination is available. This can be of value as it involves more than a test of competence in one’s native tongue; pupils can learn valuable skills that are not developed in other subjects. Pupils must not assume that an A* grade is a foregone conclusion; they must apply themselves fully as with any other subject.

In the long summer break, in order to prevent any deterioration in English language skills whilst pupils are on holiday in their home countries, the College recommends a range of resources for ongoing practice of English. It is most important that pupils make regular use of these in order that their competence in the language is maintained and their performance in the GCSE and IGCSE examinations is not adversely affected.

In the Sixth Form, EAL is provided for non-native speaking A Level pupils who require it within the mainstream curriculum for two lessons per week. The course prepares pupils for the internationally-recognised IELTS qualification which is required of non-native speakers by most British universities. Pupils take the examination in June of the Lower Sixth year or December of the Upper Sixth depending on ability and progress. If pupils are not deemed to be in need of formal EAL lessons, the department offers individual support and tuition as necessary.

Pupils are also encouraged to take A Level qualifications in their native tongue if the examination is available, as it is, for instance, in German, Chinese, and Russian. This additional qualification is often a source of valuable UCAS points when pupils come to apply for university places, and, in preparation, pupils learn valuable skills that may not be developed in other subjects.

The majority of pupils following IBDP do not have formal timetabled EAL lessons but are provided with individual support as necessary from the Head of Department. A support lesson is compulsory, however, for those with specific needs until a standard is met which enables optimum achievement in the Diploma programme.

In the summer between the Lower and Upper Sixth, in order to prevent any deterioration in English language skills whilst pupils are on holiday in their home countries, the College recommends a range of resources for pupils to continue practising their use of English. It is most important that pupils make regular use of these resources in order that their competence in the language is maintained. 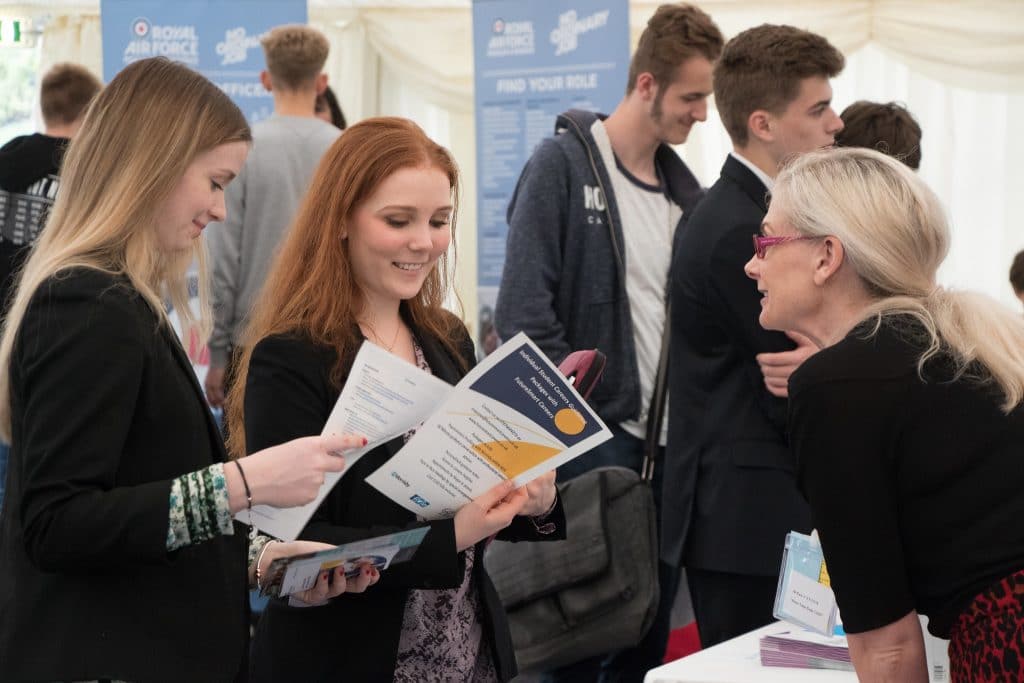 3 min read
Preparing you for life beyond Bradfield

From the moment you step through the door in Faulkner’s, we start preparing you for the rigours of assessment and refine those skills that will give you the edge in an increasingly competitive job market.