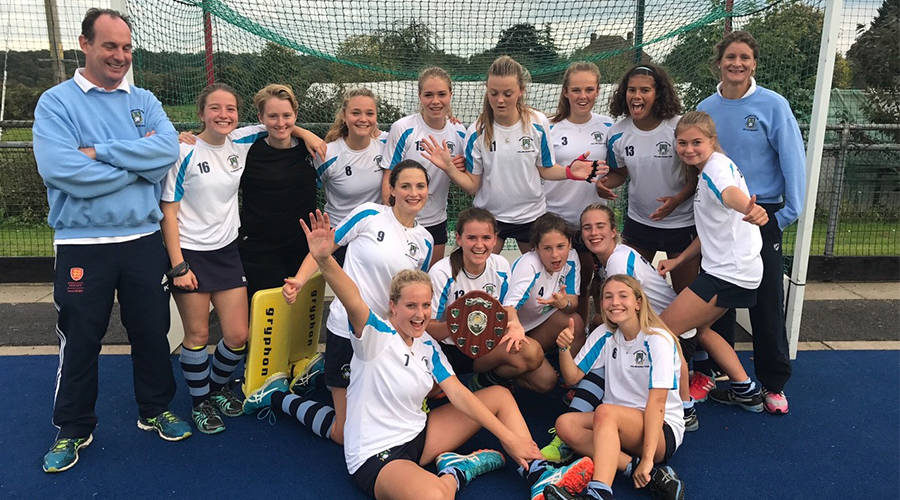 The 1st XI County tournament was scheduled very early in the term this year, this meant that the pre-season tour to Holland was an important opportunity for the girls to learn to play together, to adopt a team ethos, to embed our team PTPs and return to Bradfield a united and strong squad of determined players.

The tournament schedule meant we had five group games before progressing to the business end of the tournament. A strong start sent out a strong message to the other teams and supporters, with five successful wins, 18 goals and Phoebe (K) in goal yet to touch the ball, the girls were ready for the semi-final opposition, Wellington.

This game always presents different challenges aside from the physical aspect of winning the game, the girls approached the game in a composed, calm and professional manner, they stuck to the processes and came out as the winners.

The final against St Mary’s Ascot was the girls last game in the competition, a seriously competitive game was on display and despite the visibly tired legs, a penalty corner was won on the final whistle, after many a shot at goal, Bradfield were awarded a penalty stroke after a foot save on the line by a St Mary’s defender. Livi (M) stepped up and calmly converted the penalty, and Bradfield were crowned County Champions.

Huge congratulations to all involved, a real squad effort with all 14 players contributing to the outcome. #processes #onegameatatime #PTPs #proud 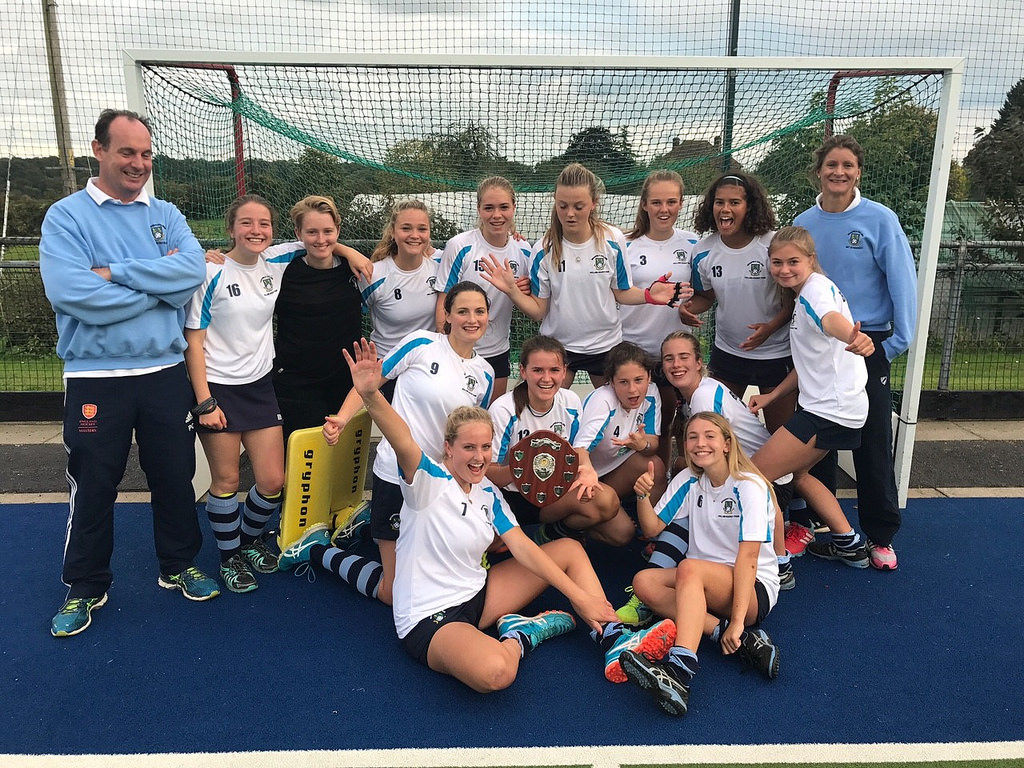