The Summer Term was all about being flexible and adaptable as our pupils adjusted to a new way of learning and as much as there was a focus on replacing classroom learning it was equally essential that pupils had an opportunity to be creative and experience as much as possible away from the daily academic focus.

The Music Department challenged pupils to channel their creativity through a series of Remote Music Projects, all with performance at the heart of it.

‘Living Room Live’ provided an opportunity for musicians to perform and showcase their talents during a series of short concerts. The stage in the Music School was replaced with a different backdrop each week as pupils recorded songs to camera from the comfort of their own living room or garden. Each performance premiered online every week here on the College’s website.

From singer-songwriter Tom performing original songs on acoustic guitar and vocalists Lottie and Savannah to a solo bass arrangement of What a Wonderful World by Herbie and the whole of Big Band coming together through the magic of video editing, the concerts covered a broad range of musical talents and genres.

Unfortunately the pandemic meant that the showpiece Jazz on a Summer’s Evening concert could not take place in the marquee but thanks to the willingness and determination of the musicians, and editing work behind the scenes by Mr Pidgeon and Mr Price, the concert did go ahead online.

This year the pupils raised money for The Charlie Waller Memorial Trust. With mental health issues on the increase among young people, including performance anxiety amongst musicians and actors, they felt that raising money for CWMT was entirely appropriate and thanks to the generosity of the online audience, over £2,000 was raised.

The leaving Upper Sixth contained a number of talented musicians and, not to be deterred by the prospect of missing one last chance to perform in a College concert, they collaborated to record and produce their own charity concert. Summer Soul raised nearly £3,000 for The Brain Tumour Charity, a cause close to their hearts.

From the October 2020 issue of 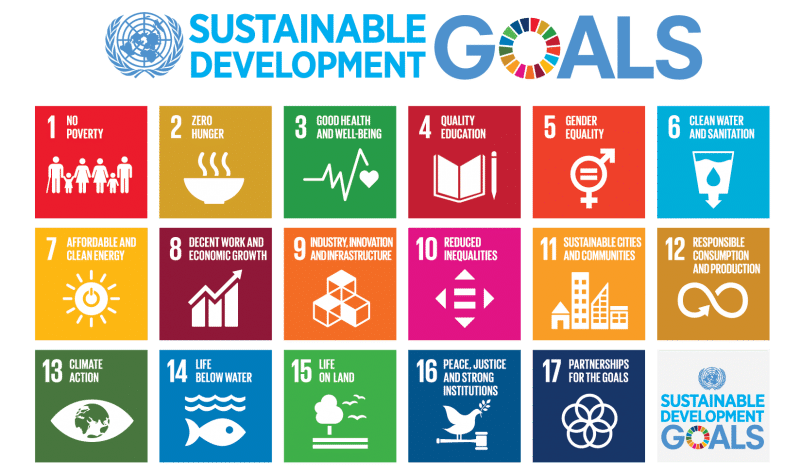 The pupils behind The Phoenix Project discuss how they joined the global fight for sustainability.