As our saying goes, the College is a place where individuality is cherished; for whilst there is one Bradfield, there are many Bradfieldians. Covering nearly a decade of Bradfield education, Sports Scholar Taylor and bursary recipient Kia Lawrence could not embody that more despite coming from the same family. Now pursuing careers in the healthcare sector and primary teaching respectively, the pair discuss how taking advantage of the College’s endless opportunities enabled them to flourish in the world beyond Bradfield.

Taylor’s journey to a Bradfield education began nearly a decade before his arrival in Faulkner’s. A keen tennis player, he attended the summer camps at the College’s Indoor Tennis Centre from the age of 5 and began training with the tennis club on a regular basis.

“When the Bradfield pupils would arrive at the end of our session we would joke one day that would be us,” says Taylor. “I didn’t think it would ever be a possibility.”

Having made it to county level tennis the pieces began falling into place thanks to Taylor’s primary school Headmaster who had recognised his sporting talent and encouraged his parents to think about putting him forward for scholarships. Backed by his impressive portfolio Bradfield offered Taylor a full Sports Scholarship and he arrived in Faulkner’s in the September of 2014.

A few years later, entering the Sixth Form and applying to study at university, his younger sister Kia, an immensely talented dancer, had just earned a place in the GB Tap Dance team which was heading to the World Championships. Looking at the opportunities open to him she began to wonder whether it was something which might be open to her too.

“He was the first person in our family to go to university so watching him excel and do all these amazing things made me think it was something I wanted to do and to try and go for.”

Kia successfully applied for a bursary and joined the College as Taylor entered his final year. While admitting that the step from state education to full boarding at private school is huge, neither harboured apprehension about how different it would be and both were excited about what life would be like.

The biggest thing for us was feeling grateful every day to be getting the opportunities that we were, We were always going to make the most of every single chance we got.”

“People would say that they never saw me and that I never stopped,” adds Kia. “My peers just didn’t realise that I was busy making the most of everything on offer because there was so much.”

The siblings loved every minute of Faulkner’s, going on to become Faulkner’s Prefect in Upper Sixth, both big advocates of meeting their whole year group before going into senior houses. It’s where they met lifelong friends who they would not have had the chance to meet in their academic, co-curricular or senior boarding experiences.

Having brought serious passions with them to Bradfield the pair felt fully supported to pursue those in tandem with their education. Flexibility was key for Kia as she was allowed to forgo the usual Saturday sporting activities to attend her Dance School and even postpone her GCSE mocks in order to win a fifth Tap Dance World Championship gold medal, sitting them instead on her return.

“The school really enabled me to flourish. It was because of that support gave that I wanted to give back and promote Bradfield’s own Dance Company, there was a balance from both sides.”

Taylor’s initial experience was dominated by sport. Alongside tennis he took the opportunity to improve in football, badminton and hockey. However the more time they spent within the ‘Bradfield bubble’ the more they began to branch out and discover new passions, ones which would set them up for their future careers.

“When I joined Bradfield tennis was the future for me,” reflects Taylor. “As time went on I started to perform better academically and I didn’t place as much of an emphasis on whether I was excelling at sport. Doing scientific experiments at GCSE was when I realized those were the subjects I enjoyed the most so I transitioned my priorities and began building towards my future career. Tennis was the gateway into Bradfield but by the end sport became the outlet away from the classroom which enabled me to excel in my academics.” 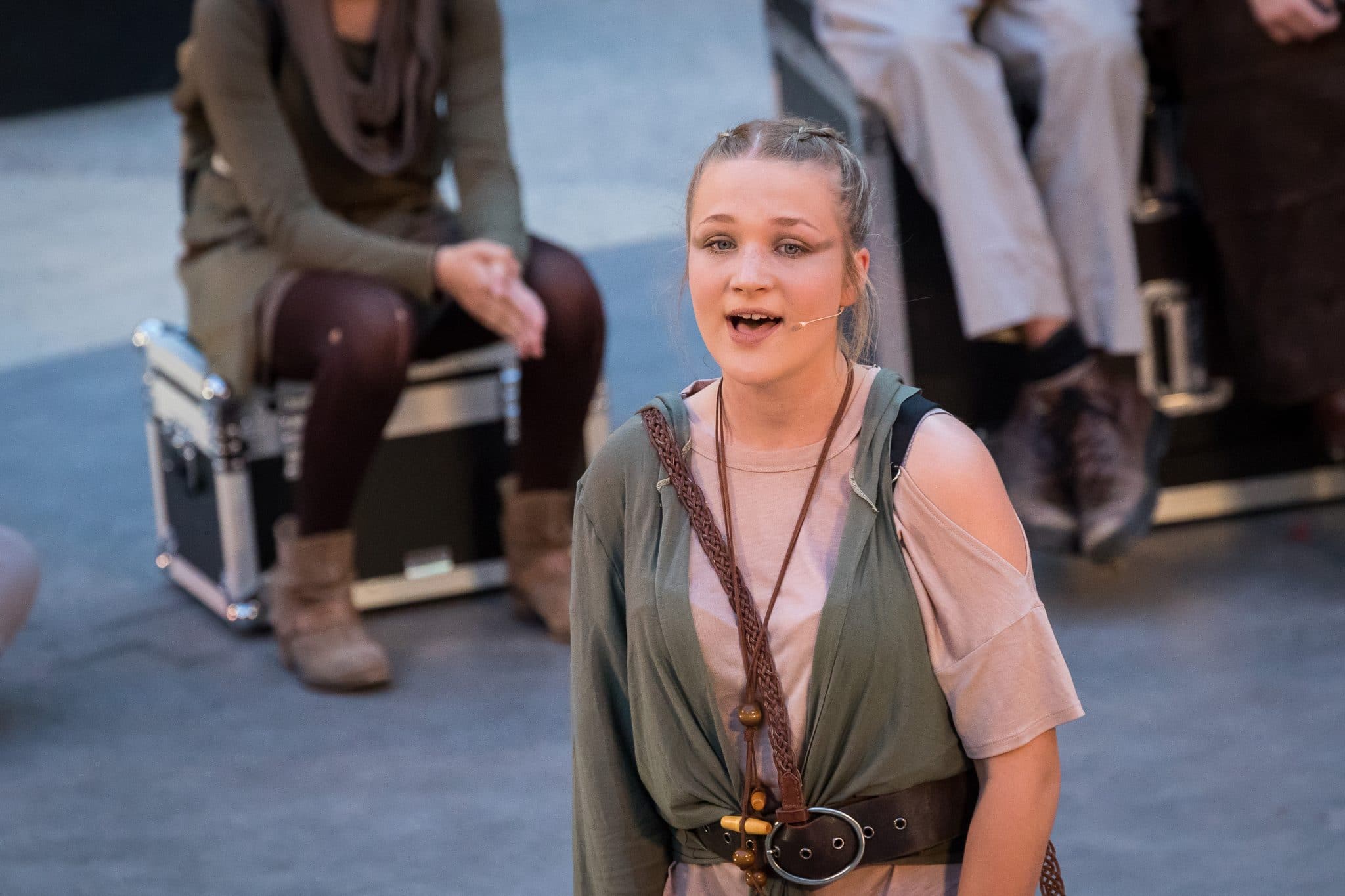 Upon arriving Kia quickly realized her future was in the performing arts so she branched out by taking as many performance related opportunities as she could. With Drama she performed in the Greek Theatre in the musical Godspell, she joined choirs and formed a vocal trio, performing at the Jacqueline du Pré Music Building, Oxford, and played a pivotal role in staging and choreographing the annual Dance Show. The support she received from the staff in each of those areas is something Kia says enabled her to realise her dream of going to Drama School.

“I was auditioning all over the country to get into some of the top schools and the staff were so supportive, which wasn’t an easy commitment. Whether it was my Matron in House, my Head of Dance or my Drama teacher, they were always there through the rejections and acceptances. Having that support, when you’re not at home as well, I can’t thank them enough for it.”

In terms of setting them up for the future, one of their most influential experiences was doing the Extended Project Qualification at A Level. The academic research project provides the scope to pursue topics of interest outside of the curriculum and Taylor, knowing that he wanted to take on a healthcare related degree, researched births via mitochondrial transfers.

“It was my first opportunity to choose a subject that I wanted to focus on and found interesting. For me it was the confirmation studying a degree in Biology or Medicine or Healthcare was where my future lay.”

Taylor now works at a specialist healthcare consultantcy. Having studied Biomedical Science at university he didn’t want to go into Medicine or research, instead entering WPP’s Healthcare Fellowship, trying his hand at advertising, PR and market research. From there he took a role at VMLY&R Health in the Medical Consulting team which specialises in market access and medical affairs for the Pharmaceutical industry. 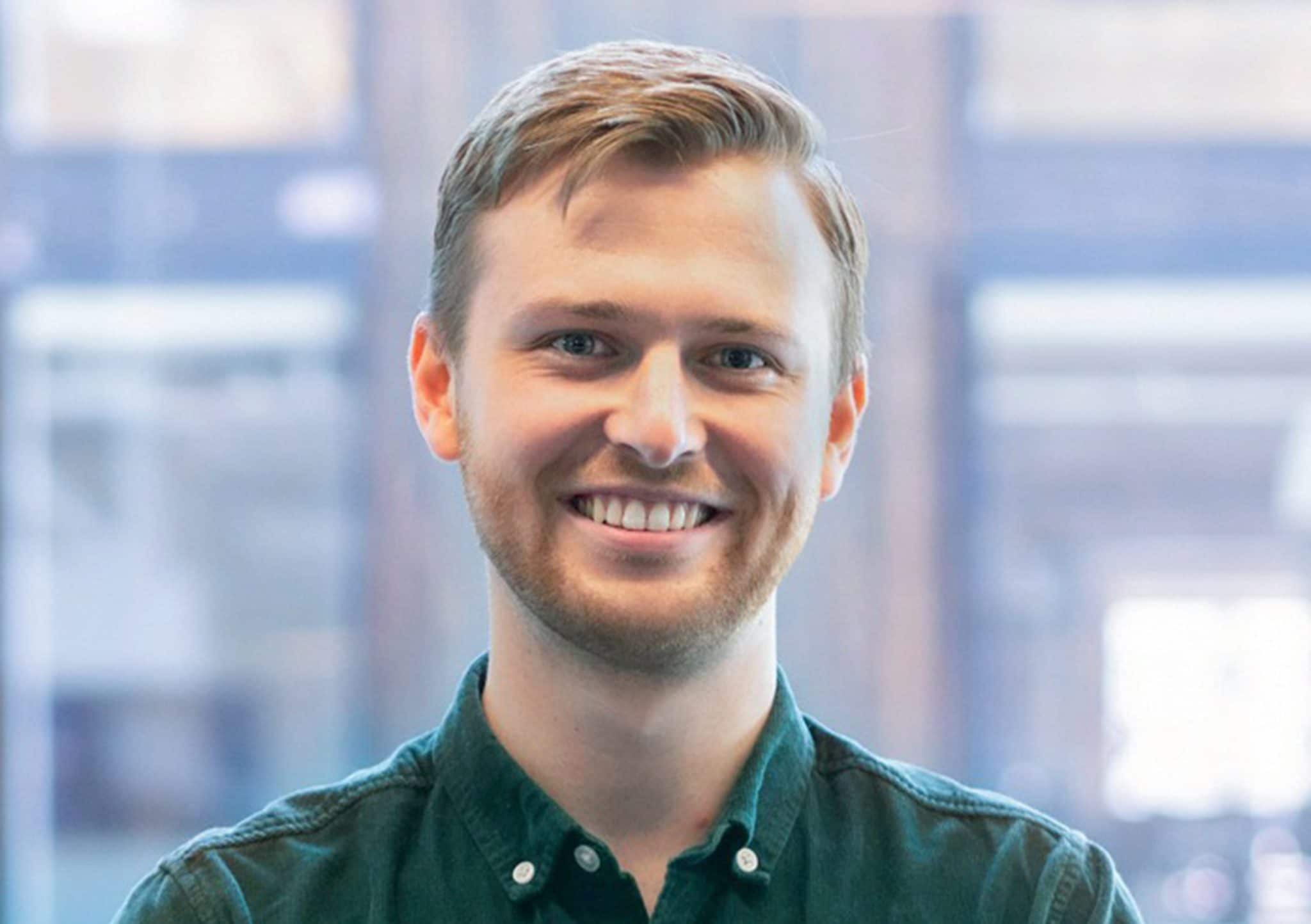 “Having teachers at Bradfield who I was able to ask whatever questions I had allowed me to go beyond the subject. Through the co-curricular societies like Med Soc I enjoyed more informal discussions which meant I could explore my passion and got me to where I am now.”

Despite going to Drama School, and perhaps more influenced by her teachers, Kia is now pursuing a qualification to teach Primary Education. Similarly, her EPQ studies had an impact on her future career pathway.

“My EPQ was on Child Psychology and the development of the early years learning programme and it’s one of the reasons why I’m doing primary teaching now. I gained so much knowledge on theorists and practitioners who I am currently studying at university which has been great.”

Reflecting on what their Bradfield Scholarship and bursary meant they could achieve, both Taylor and Kia point to the plethora of skills and qualities which they developed throughout their education. One thing that has stuck with Taylor is something which is engrained in Bradfield’s ‘Education for Life’.

“The Headmaster once said that grades get you through the door but how happy and successful you are is dependent on a wider variety of softer skills. Presenting in the classroom, leadership on the sports field, communication and teamwork with the CCF, and the confidence Bradfield instils in you, those traits are invaluable both at university and in the workplace afterwards. I don’t think I would have got them somewhere else.”

“If I hadn’t held leadership roles as a Prefect or with the Dance Company or pushed myself out of my comfort zone I wouldn’t be doing what I do now,” adds Kia. “I aspire to be the teachers that I had at Bradfield and I want children to love school the way I did. We’re both extremely grateful for the opportunities that we had. The successes we have both had after leaving is due to the experiences we had while we were at Bradfield.”

Find out more about Bright Futures

The Bright Futures campaign raises funds for transformative bursaries. Whilst Taylor and Kia benefited personally from their time they also contributed greatly to the positive experiences of their fellow Bradfieldians and as such they really embody the spirit of the Bright Futures initiative.

We would like to take this opportunity to thank those who currently donate to the Bright Futures campaign, known collectively as the ‘1850 Club’, in recognition of the foundation of the College in 1850. The 1850 Club contains donors who have supported the campaign for many years as well as those who were inspired during conversations with recent leavers in the telethon. Their so much appreciated and it is plain to see the massively positive impact of this initiative. Quite simply Bradfield would not be Bradfield without its bursary recipients.

If you are interested in supporting Bright Futures please contact the Development Team on 0118 964 4840 or email development@bradfieldcollege.org.uk and we would be delighted to talk you through the programme.