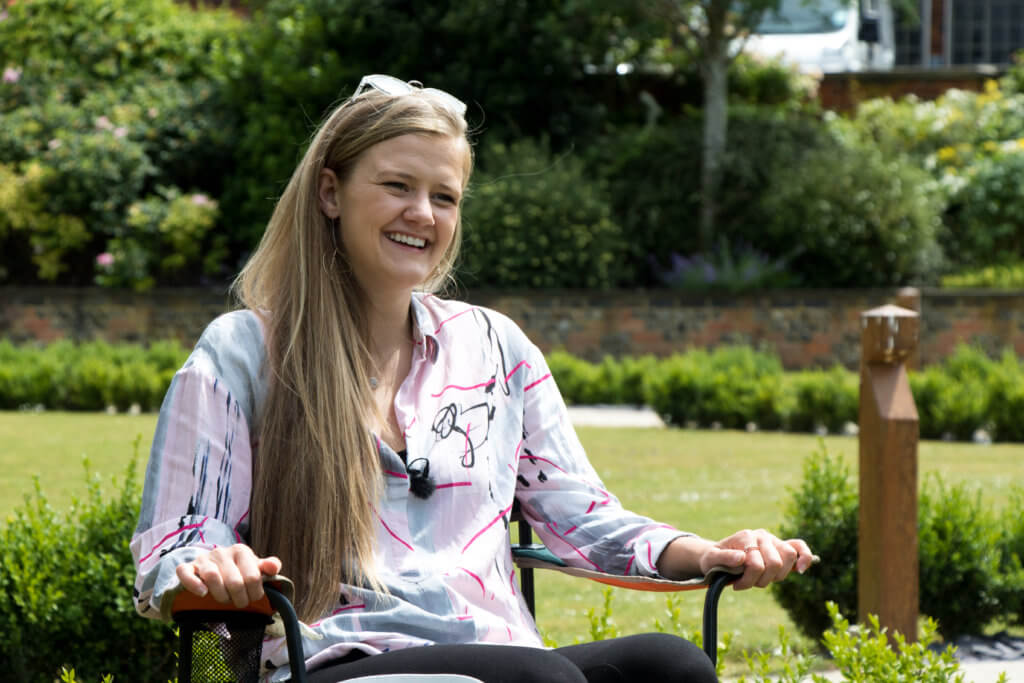 I would not be where I am today without a Bradfield Bursary – I loved living at Bradfield, I loved being educated there and I urge every pupil to take advantage oF what Bradfield has to offer…

“As an aspiring actor it meant that I could not only go to a top university but had the opportunity to attend one of the best Drama schools in the country. It enabled me to have the most amazing two years in the Sixth Form.”

The top university and Drama School she refers to were The Royal Conservatoire of Scotland (RCS), where she studied Musical Theatre, and Royal Academy of Dramatic Art (RADA). While her experiences there provided Eve with the perfect training for her fledgling multifaceted career as an actor, singer, director and writer, the RADA graduate insists that Bradfield played an integral role in giving her the edge to get a foot in the door.

“Remembering lines, being in a rehearsal room, being creative and being open-minded towards other people is like a muscle you can train. In the two years that I was at Bradfield I took part in 14 Drama productions, performed on stage as a part of three musical ensembles and choirs, was in the netball, hockey, badminton and swimming teams, attended multiple societies and even got to spend my Upper Sixth year developing my leadership skills as Deputy Head of School.

While excelling in her A Level studies in Maths, Chemistry and French it was the co-curricular opportunities that offered Eve the motivation to pursue a future in performing arts.

“Soon after I arrived a group of us put on a production of Charlie Brown which we created in just one week. I thought if we could produce this in just one week what can I achieve in the rest of my time here. The experience opened my eyes to the possibilities of what I could accomplish at Bradfield and beyond.”

Eve continues to reflect on how time at Bradfield helped her get the most out of her studies at the prestigious Drama school.

“Bradfield encouraged me to build my confidence and public speaking skills while leading Saturday tours for prospective parents. All of that put me in a really strong place and with the experience of Shakespeare plays and Greek Tragedies under my belt I had the edge over other applicants.” 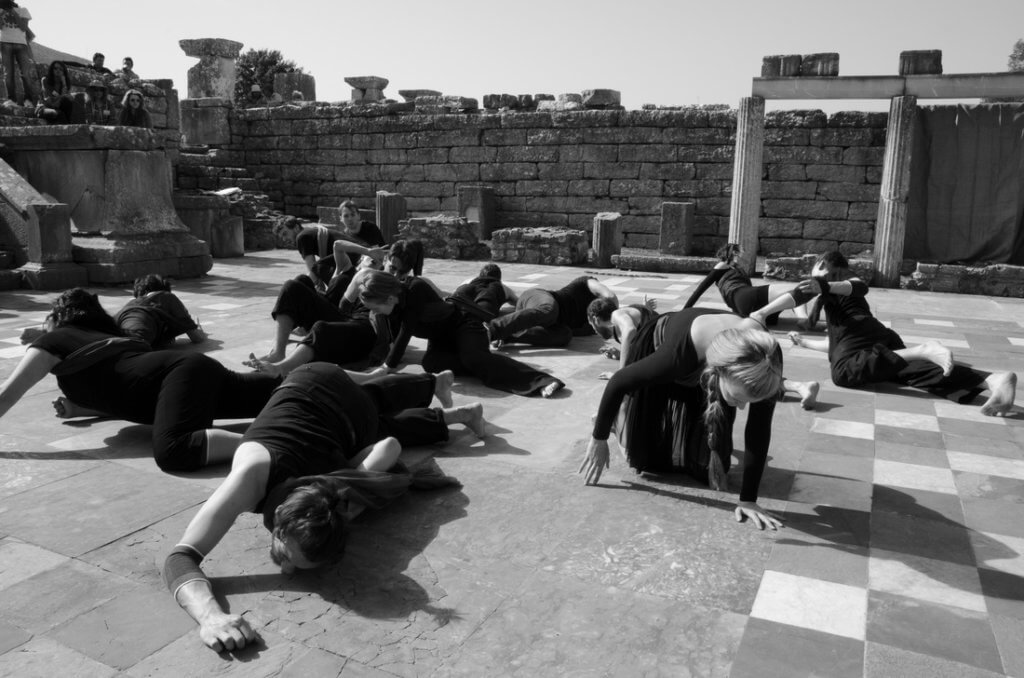 “Bradfield certainly empowered me to create. I was devising pieces in the Sixth Form, was encouraged to write scripts and got to take pieces to Edinburgh. Those are all experiences that people do not often come across until they are at university. In a rehearsal room that gives you an extra something, more than just a performer.“

“I would not be sitting here without it that is for sure. It has had such a positive effect on my career. I loved living here and I loved being educated here and I urge every pupil to take advantage of what Bradfield has to offer.”