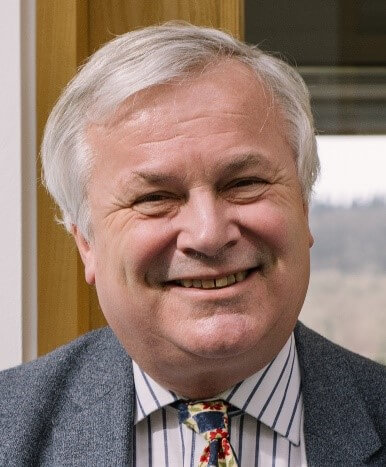 I have held the position of chairman since 2014 and during this time the way in which the Foundation and the College work together has developed considerably and we look forward to some exciting projects over the next few years. Prior to being chair I had already held the position of Trustee for 15 years, during which time we helped the College to complete fantastic projects such as the restoration of the Greek Theatre and the building of the Science Centre.

I am also an alumnus of Bradfield, having attended between the age of 13 and 18  in the 1970s and have, on many occasions, reflected upon my good fortune and privilege for having been given the opportunity to do so.  Bradfield was such a profound influence upon me as a young person thanks to so many truly positive influences (particularly many enduring friendships with contemporaries) as well a truly inspirational housemaster and a couple of particularly admirable teachers.

I believe in trying to put back into something for the future of others, which I was so fortunate to have derived so much from in the past. 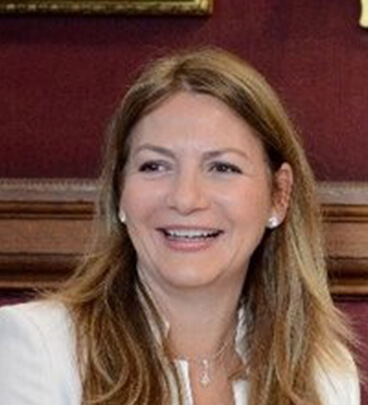 I started my career as a Stockbroker in London and then as a financial journalist in New York. I presently sit on the Development Council of the Royal Court Theatre in Sloane Square raising funds and Corporate sponsorship.  I am an Executive Director of a private Finance Company and am a Governor at Brambletye Prep school in Sussex, overseeing Boarding and Pastoral Care, I also sit on the Brambletye Executive Finance Committee.

I have known the College for a good few years and I have also seen the organisation from several different perspectives; I am married to an Old Bradfieldian, and three of my children have attended Bradfield and are all now at University.  As a parent, I have been delighted to witness Bradfield continue to modernise on all levels, whilst retaining its core tradition of an all-round education aimed at developing the full potential of every pupil. My youngest son started at Bradfield in 2019.

I have been a Foundation Committee member since 2008, during which time the Greek Theatre has been restored and Major Pavilion renovated. I am honoured to serve on the Bradfield Foundation and aim to do all I can to champion the future Campus Development plan and Bursary programmes.

I have a long connection with Bradfield, having attended as a pupil in the late 1970’s and later as a trustee and subsequently chair of the Bradfield Foundation. Whilst chair I lead campaign that succeeded in raising £1.25m campaign to enable the restoration and re-opening of Bradfield’s iconic Greek Theatre. I stood down from this role in 2014 when I took up the position of Bursar for Bradfield, pursuing a long-held passion to work in the education field. I spent four happy to years back at College before moving on to play a part in the purchase and re-generation of the UK Tote.

Having left the role of Bursar, I am still keen to see Bradfield thrive and I have now resumed my role as a Bradfield Foundation Trustee and also as a member of the Board of Governors for Bradfield, as Chair of the People and Governance committee. My sons are also both of alumni of Bradfield, the most recent having left in 2019, so I am able to provide experience and insight as an alumnus, parent and employee and provide a well-rounded perspective.