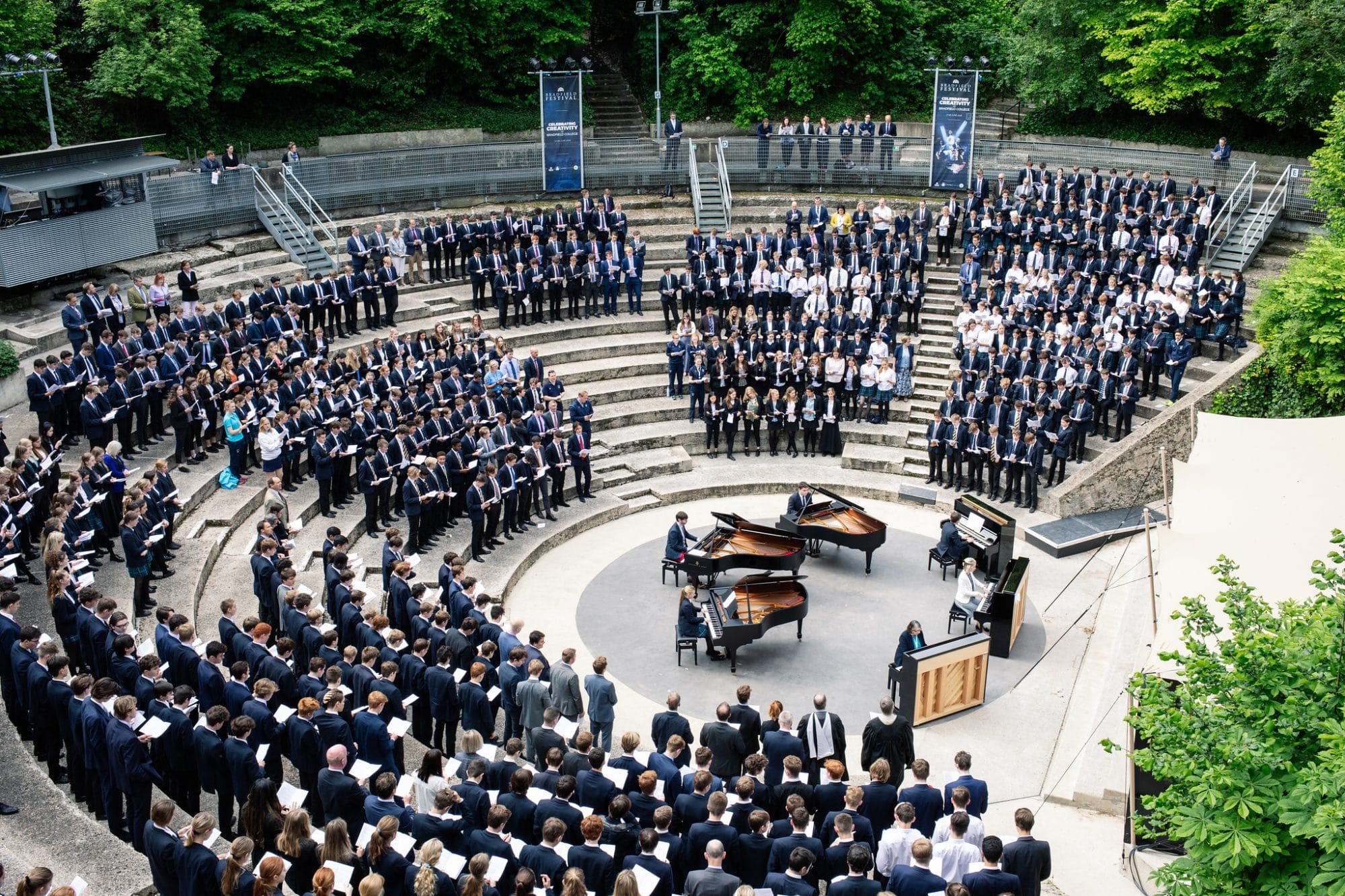 2019 has been another year of academic achievement and sporting success.

We have also seen a number of stirring performances and productions by our music and drama departments as well as some incredible charitable generosity from the Bradfield community.

Here are just some of our highlights from another memorable calendar year at Bradfield. 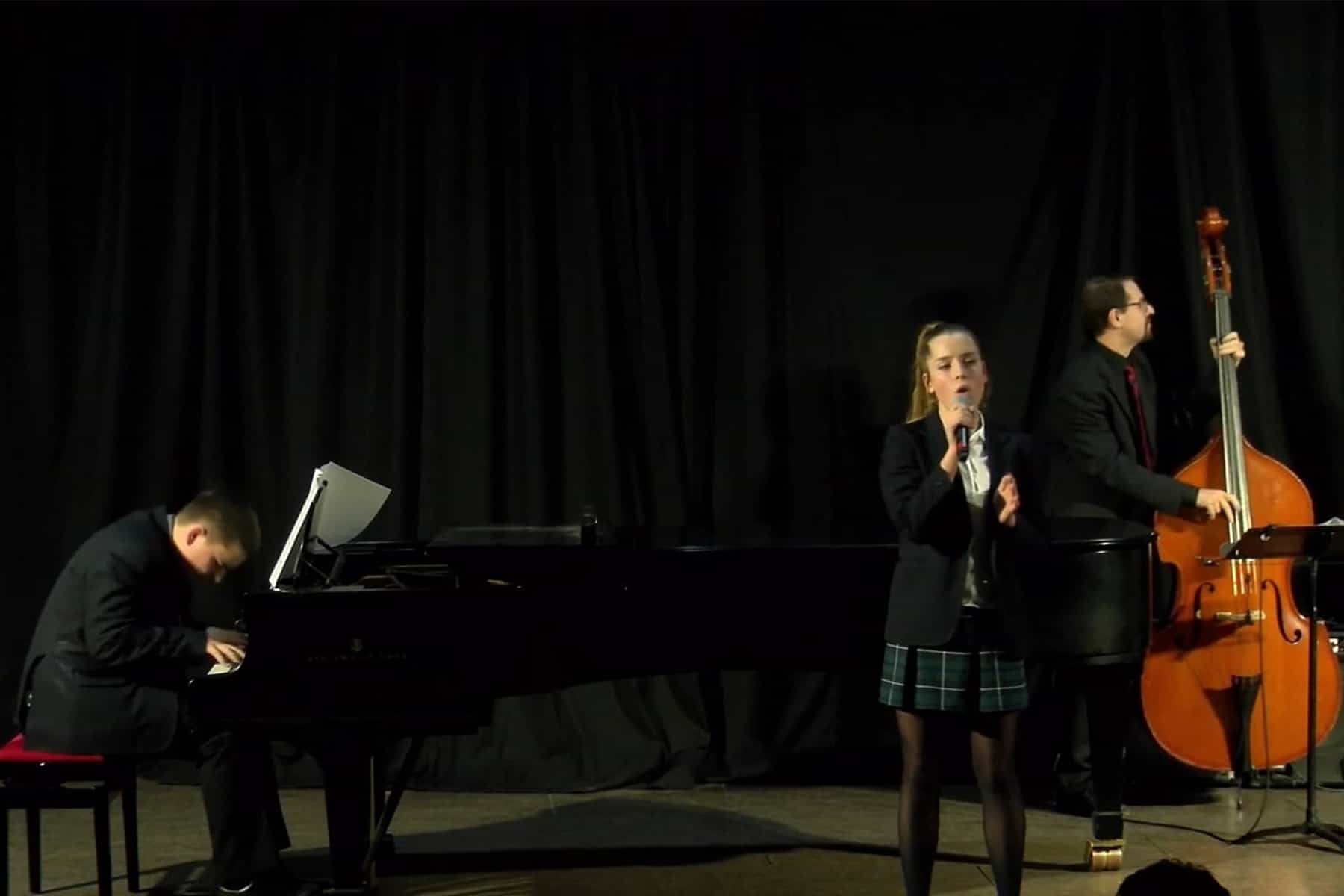 The first music event of the calendar year saw the College’s top musical talent take to the stage in the Music Concert Hall. 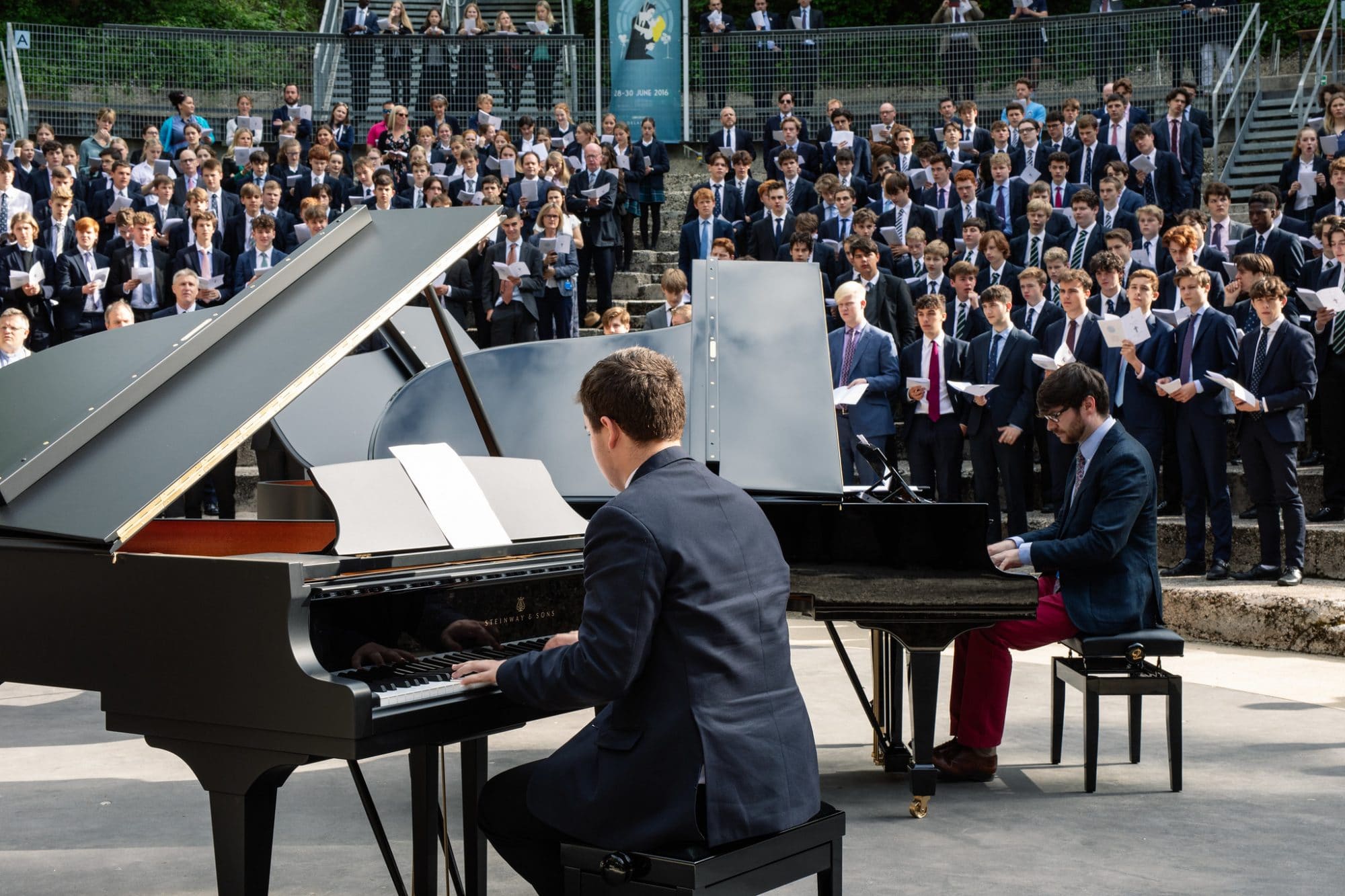 In February, the College was excited to announce the start of a new prestigious partnership with Steinway & Sons that saw Bradfield become an All-Steinway School.

Two of our leading music scholars were invited to tour the Steinway factory in Hamburg, Germany where they had the honour of selecting the College’s pianos.

Bradfield’s new status was celebrated later in the year during a whole school service in the Greek Theatre where our first six new pianos were revealed. 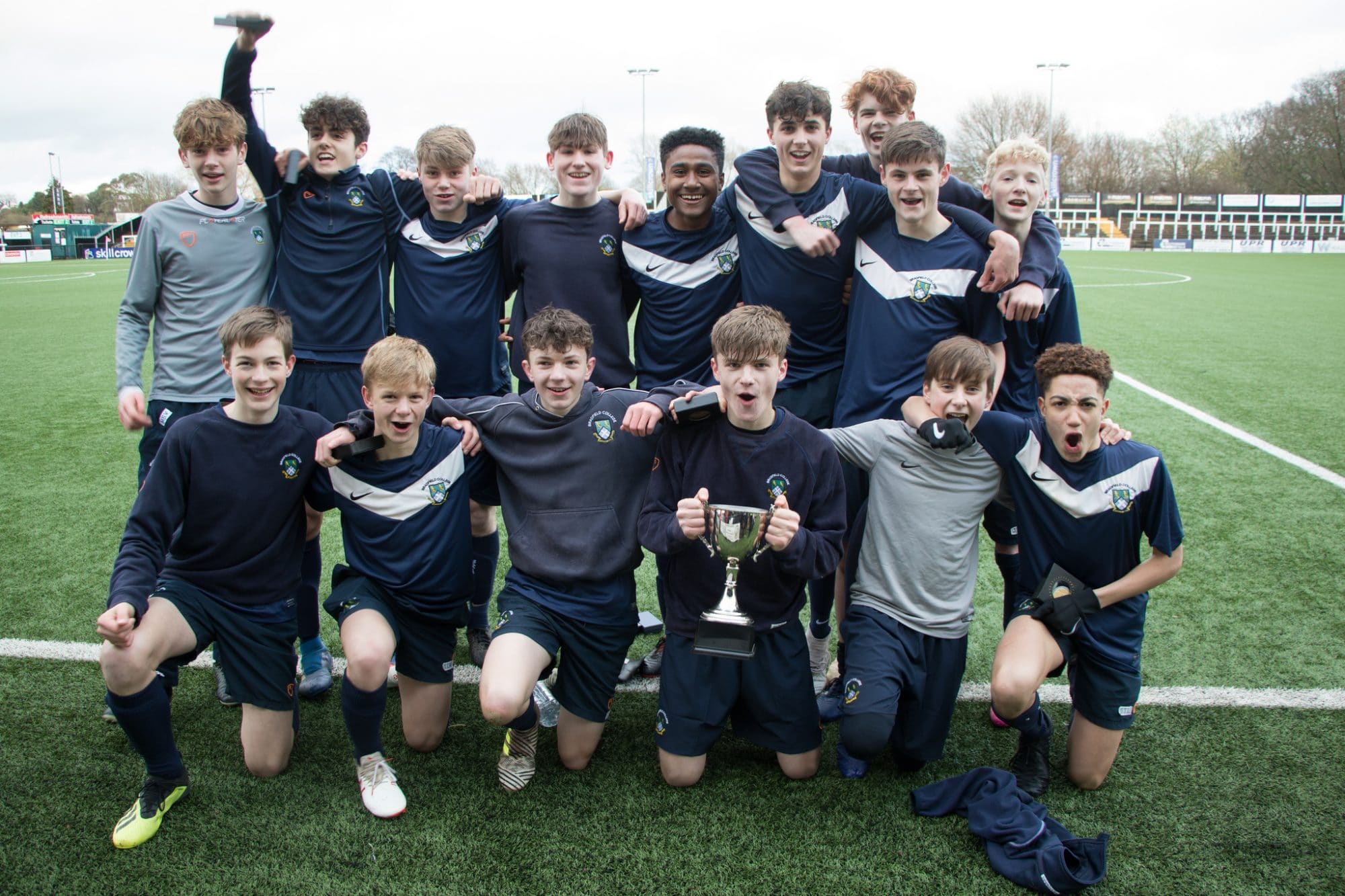 In the same week, they also claimed the ISFA Futsal tournament trophy. 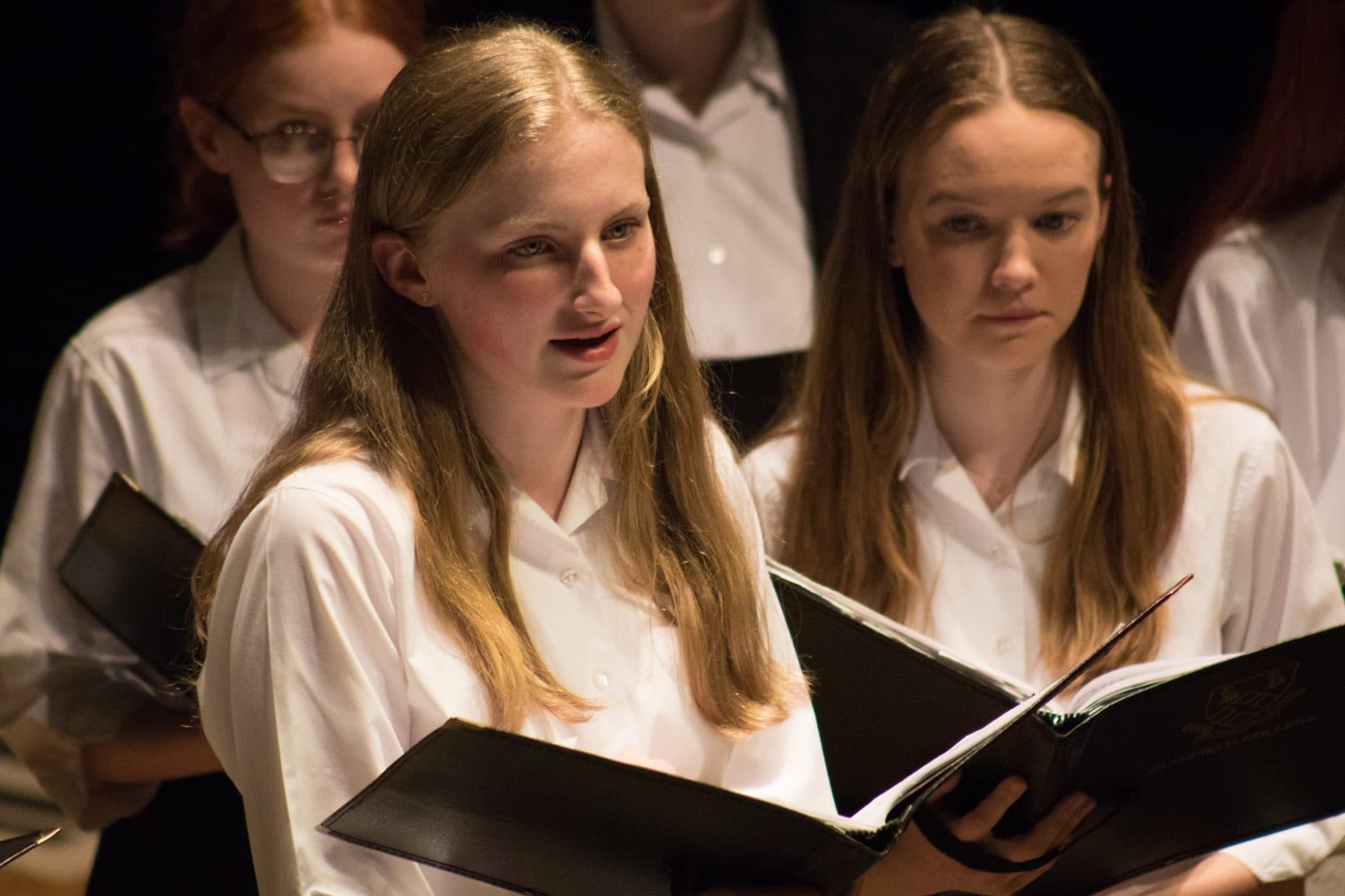 The concert showcased the talent of 110 pupils across an array of music genres from classical and musical theatre to Jazz and Pop. 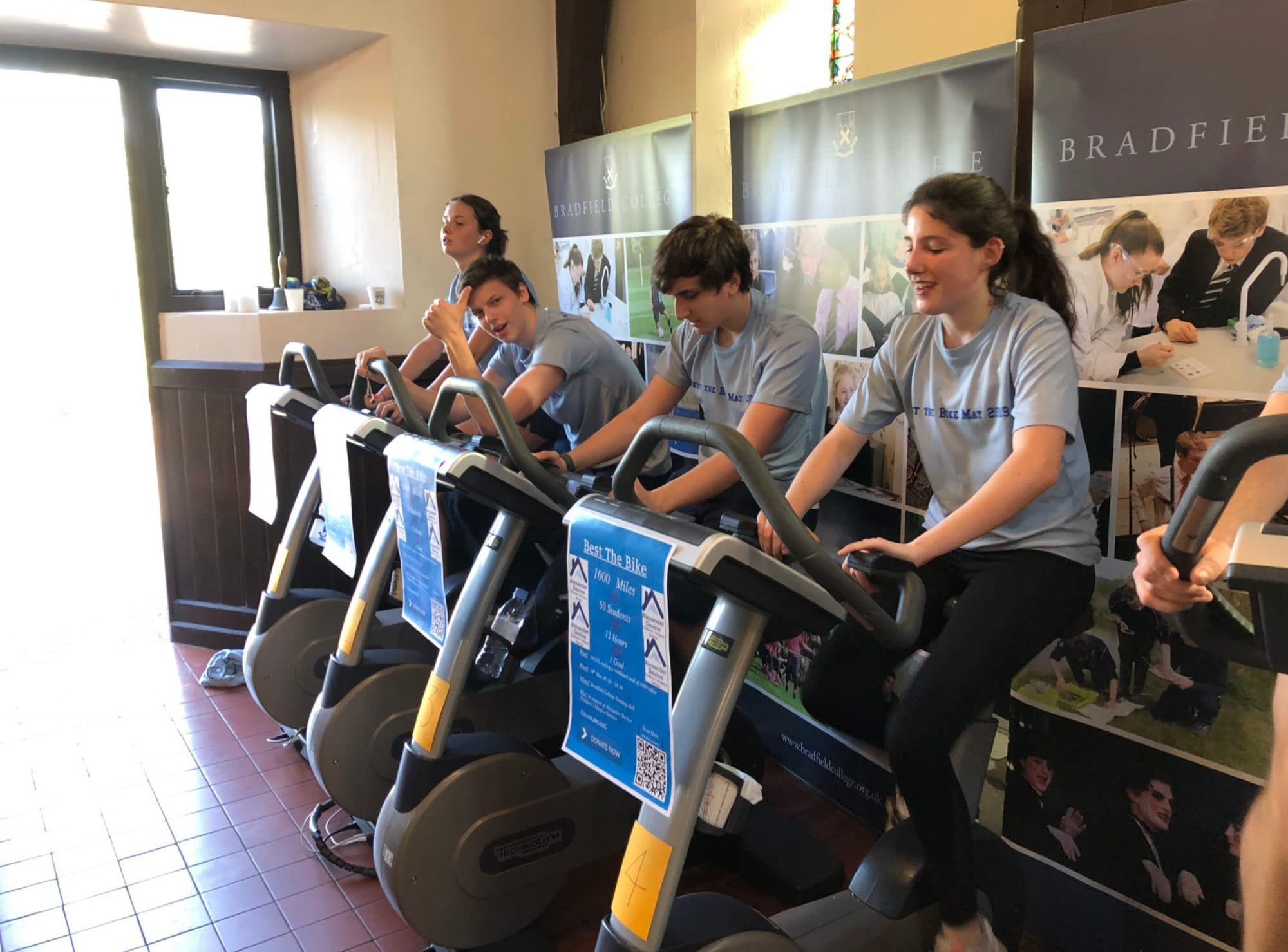 Our pupils and teachers smashed their target of cycling 1,000 miles in 12 hours to raise money for the Alexander Devine Children’s Hospice Service.

Including Mr Best’s mammoth effort cycling from Land’s End to John O’Groats, the College was able to raise over £11,000 in total for the hospice. 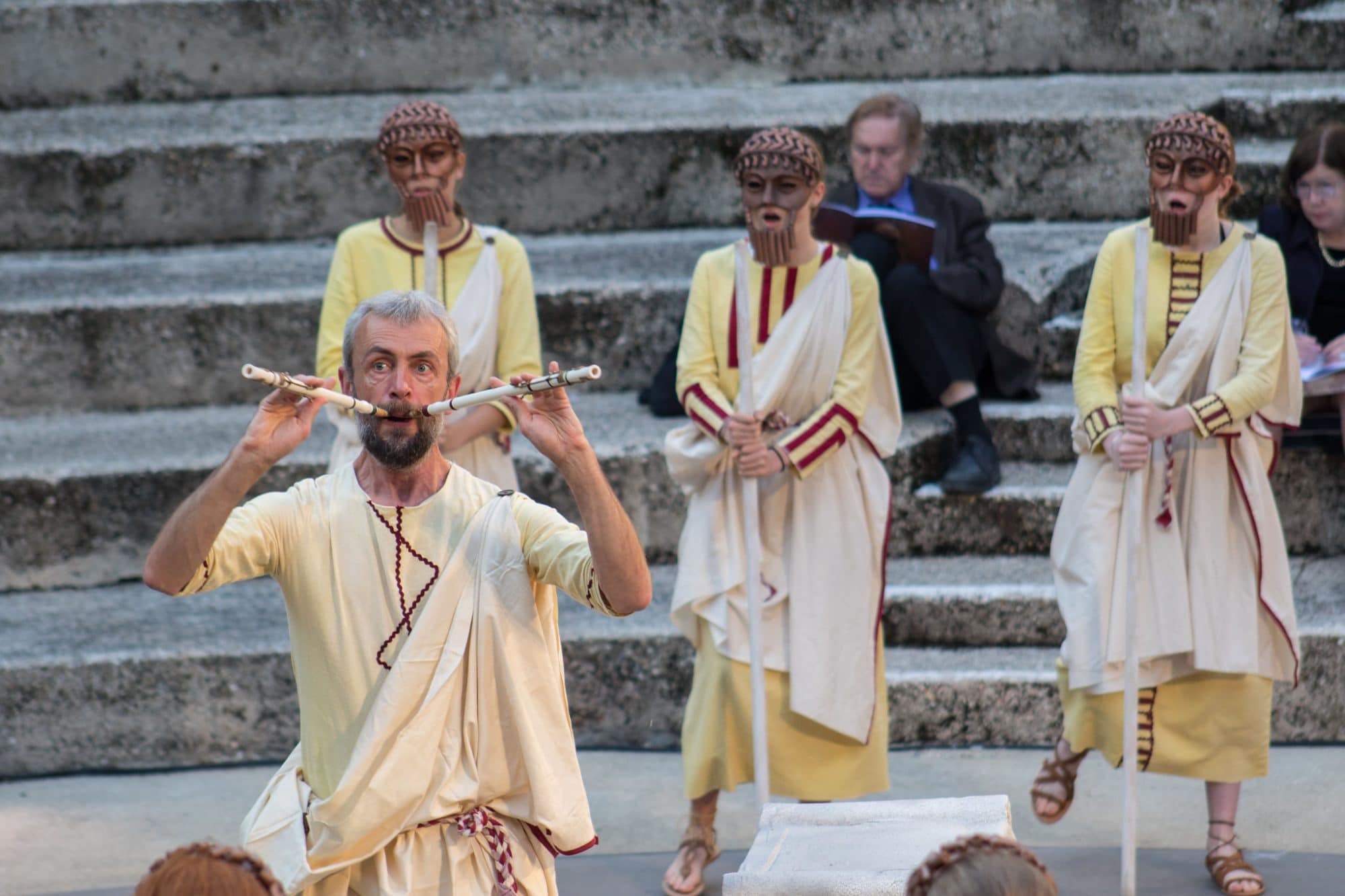 June saw the return of the Greek Play to the Greek Theatre with Alcestis, the 40th production in the College’s history.

The production was noteworthy for many reasons but perhaps most significantly for the playing of a reconstructed ancient double aulos by Barnaby Brown. It was the first time the instrument accompanied a Greek Play since the Classical period. 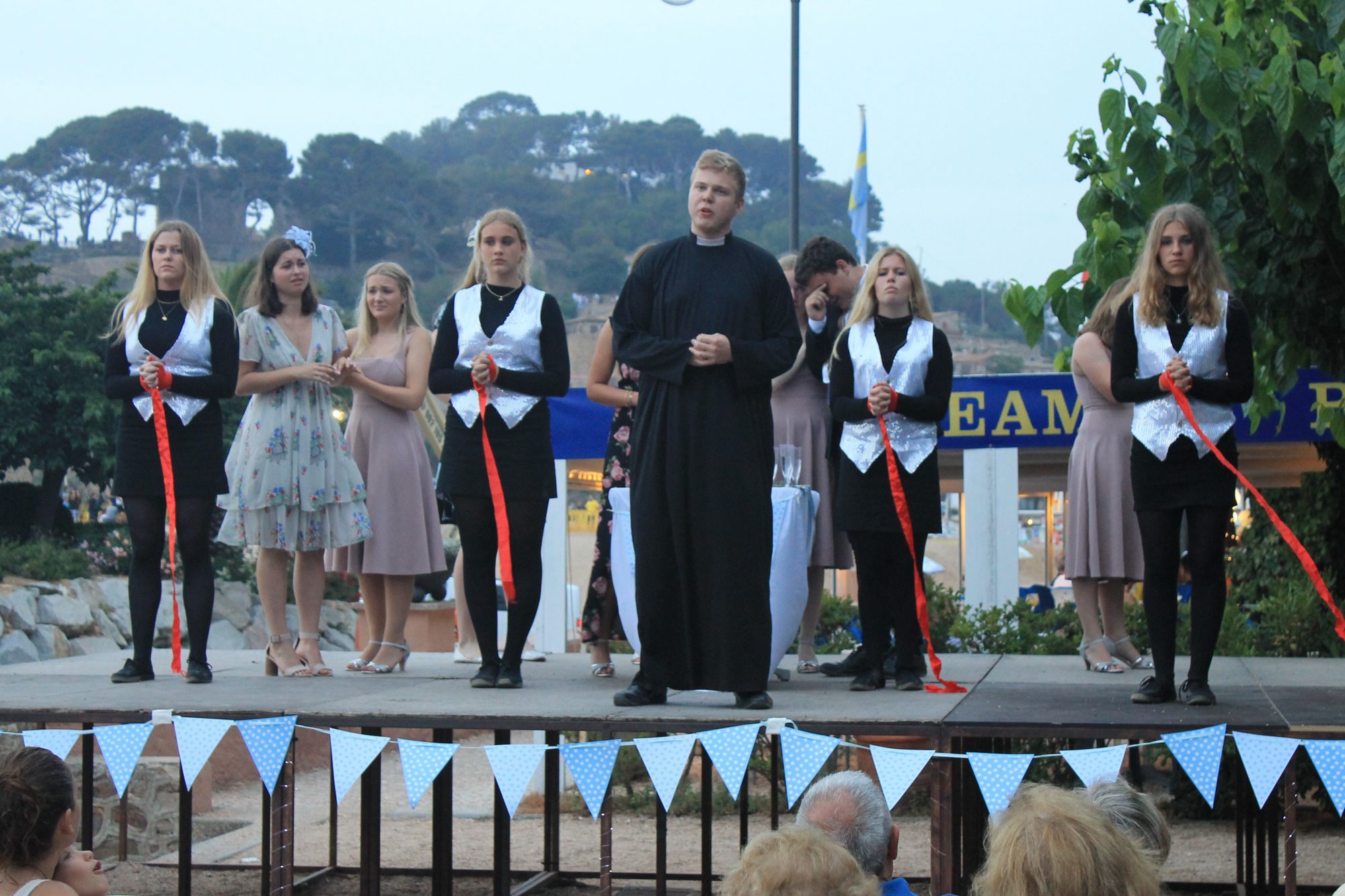 Our drama pupils walked in the footsteps of celebrated playwright Lorca and his travelling troupe of student actors, by taking their rendition of “Blood Wedding” to the Festival de Musica de Tossa de Mar in Spain.

This followed six immersive performances in the Sunken Garden where audience members were asked to wear full wedding attire. 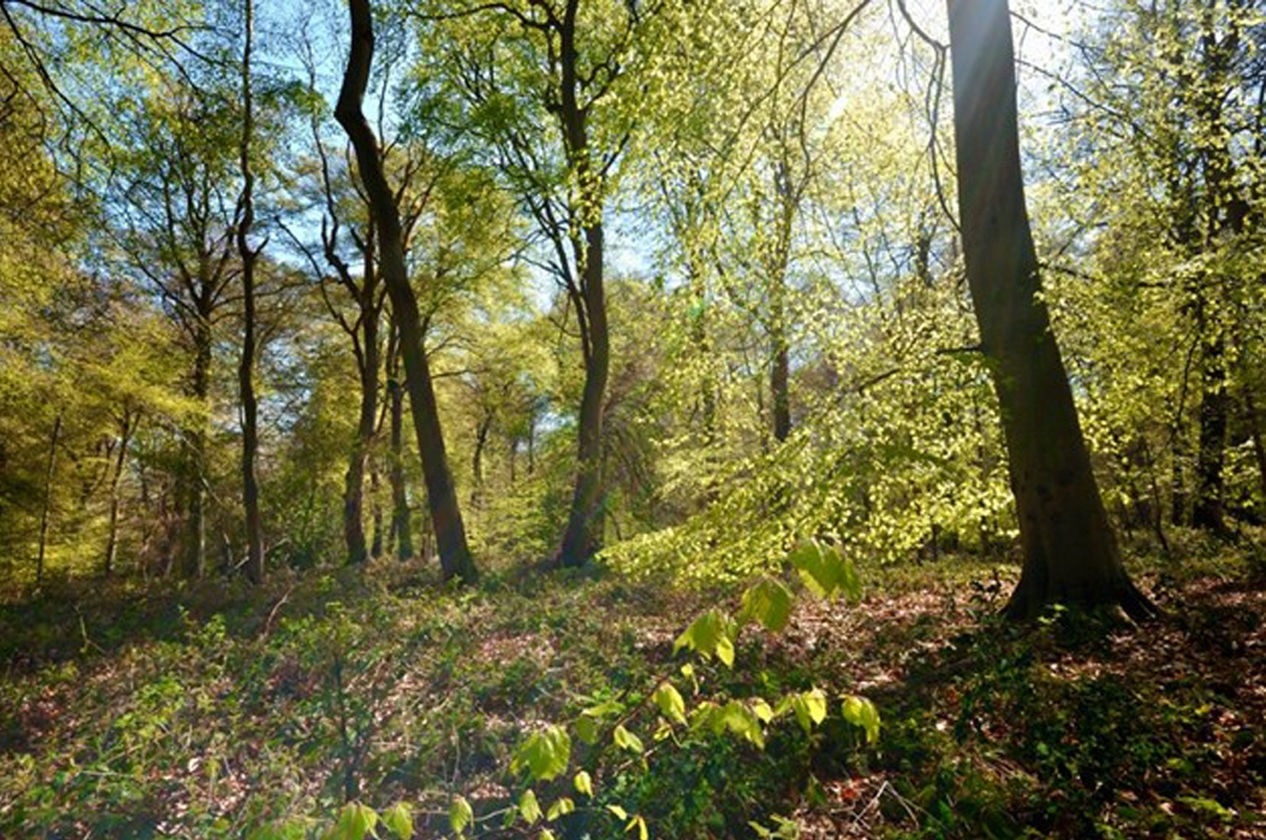 In August, Bradfield was kindly dedicated a bench and an acre of ancient woodland in Harpsden & Peveril Woods near Henley by Horseman Coaches recognising a decade long relationship between the company and the College.

In December, members of the College visited the site when the bench was in place. 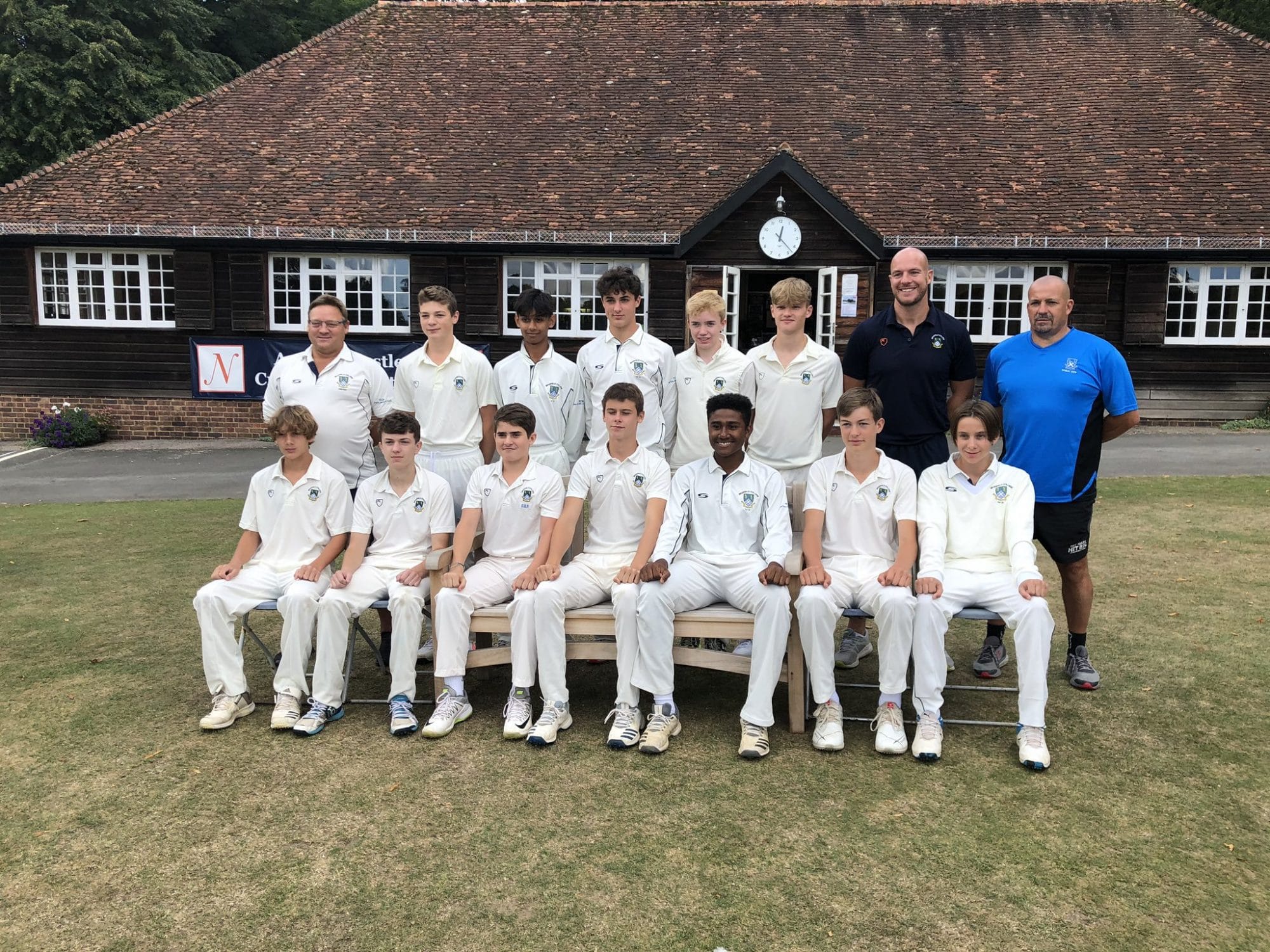 Our U15 cricketers finished off a very successful season by reaching the semi-finals of the ESCA T20 Cup. Qualifying as South and West Regional Champions, they unfortunately suffered an agonising final ball defeat to Whitgift School.

It was the first time in a decade the College reached this stage of the competition. 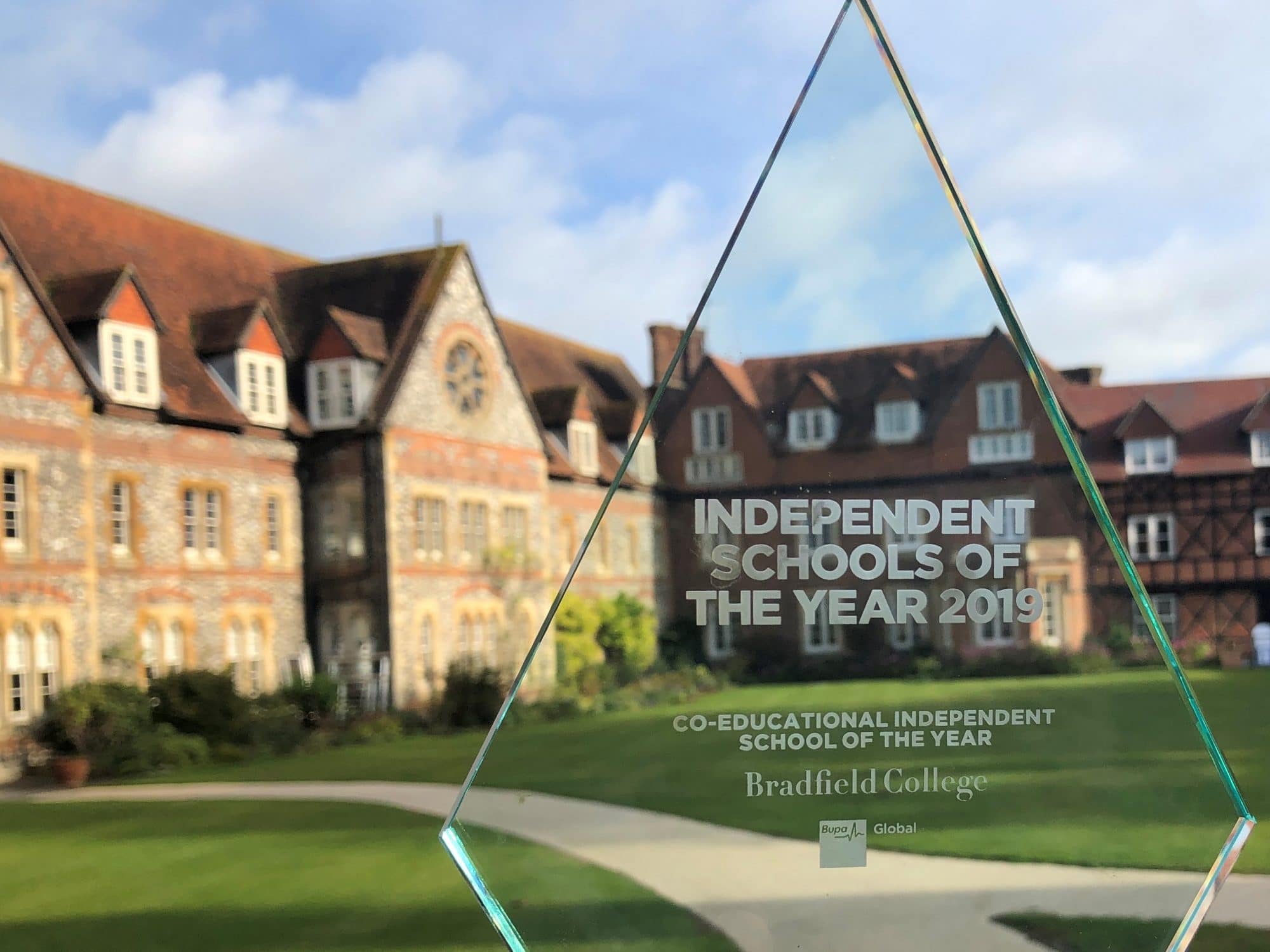 Chair of the judging panel, Dr Helen Wright said: “Awarded for Bradfield College’s shining example, throughout every area of school life, of pupils growing and developing together.” The College was also named a Finalist in the Boarding School and Healthy Eating categories. 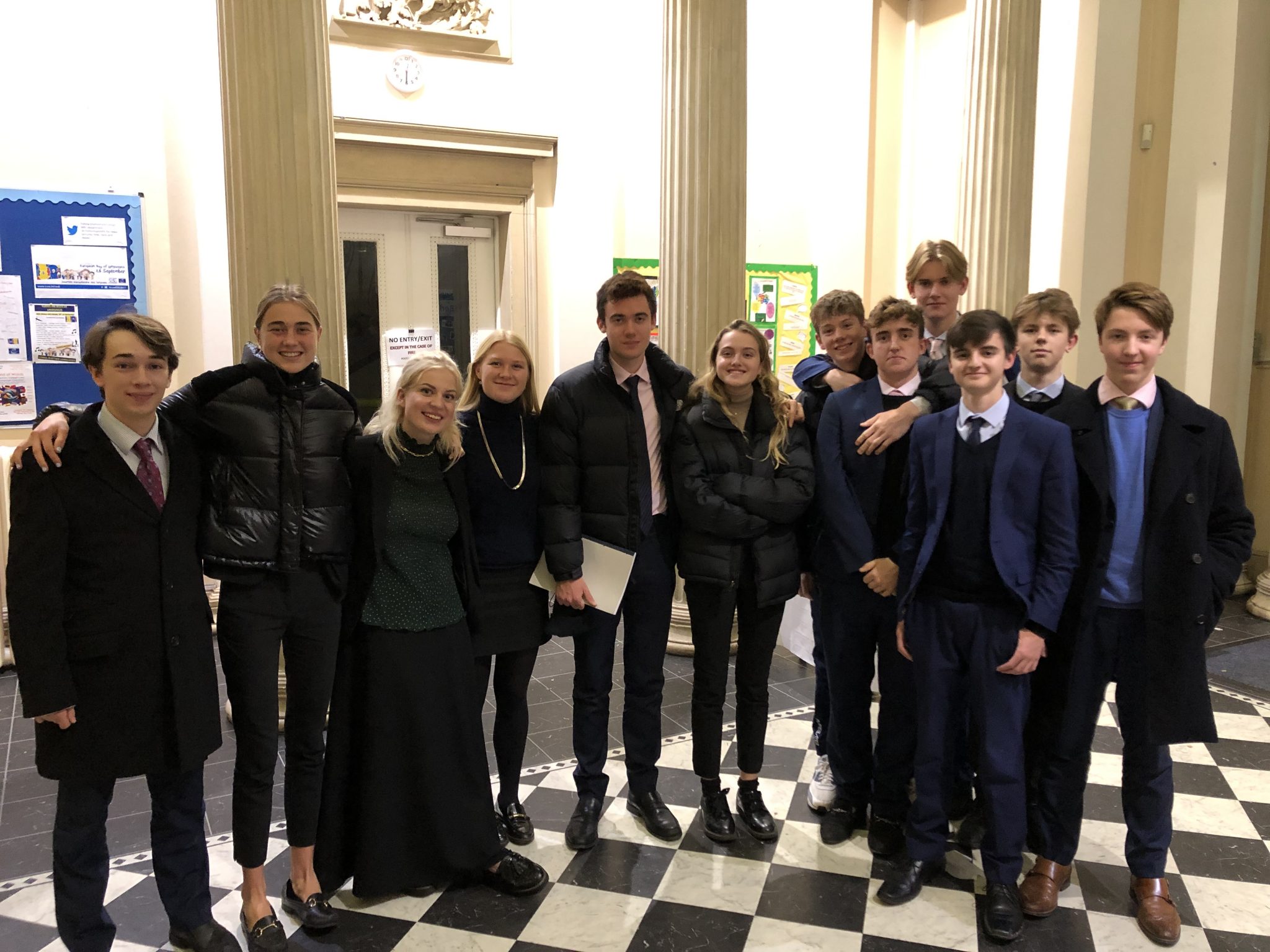 Twelve of our Sixth Form linguists participated in the annual Cheltenham College MFL Debating Competition and demonstrated outstanding debating and linguistic skill, resulting in impressive overall wins in both French and Spanish.

In December, Sixth Former Will Slatford (E) beat off competition from over 27,000 applicants to win one of just 100 scholarships to the Royal Military Academy Sandhurst where he will train as a British Army Officer after university. 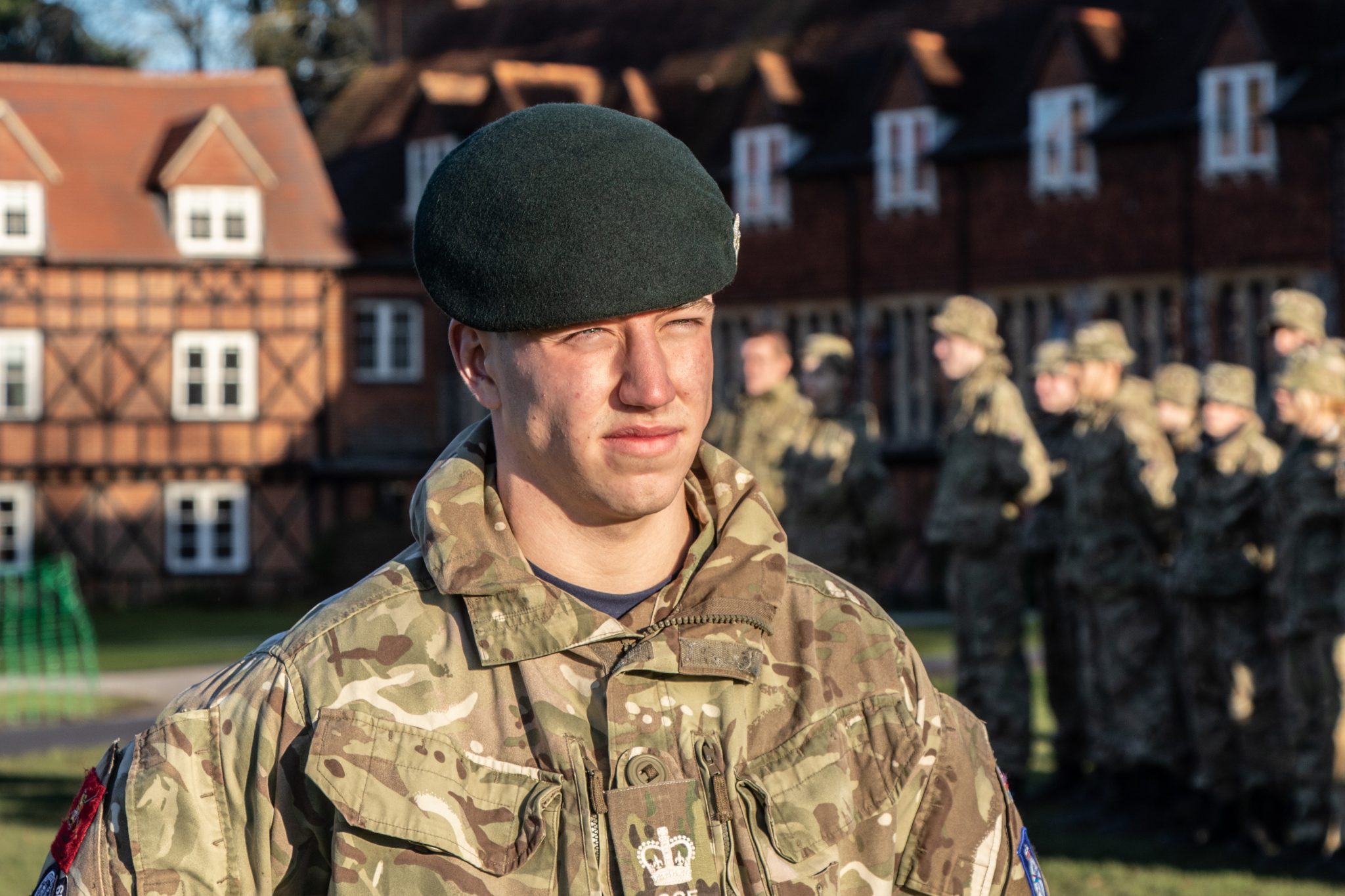