The Combined Cadet Force (CCF) is a MOD sponsored youth organisation run by CCF Officers from the teaching staff.

The aim of the CCF is to enhance the personal development of our pupils, providing them with opportunities to develop leadership, teamwork, self-reliance and resourcefulness.

Faulkner’s (Year 9) pupils join the CCF in the Summer Term and participate in an introductory programme of activities focused on expedition skills, culminating in a four
day expedition.

During the Shell year (Year 10), pupils participate in CCF activities on a weekly basis and are afforded the opportunity to join the Royal Marines Section, Army Section or the RAF Section. CCF remains compulsory for Shell cadets during the Michaelmas and Lent Terms.

In the Summer Term, a pupil can opt out of the CCF with the Voluntary Service Programme (VSP) designed specifically for these pupils.

Pupils who decide to stay on in the CCF beyond the Shell have the opportunity to become Junior Leaders. Cadets may attend a variety of CCF Camps and Field Exercises all designed to develop their cadet skills.

The Senior Cadets within the Sixth Form typically lead CCF activities and gain valuable leadership experience in this role. Pupils who join the College in the Sixth Form may join the CCF and will undergo an induction period prior to becoming Junior Leaders.

Senior Cadets are eligible to participate in a vocational course, the BTEC Level 2 Award in Teamwork and Personal Development. The scheme is run by the Cadet Vocational Qualification Organisation (CVQO).

For more information about the CCF at Bradfield, see our co-curricular handbook: 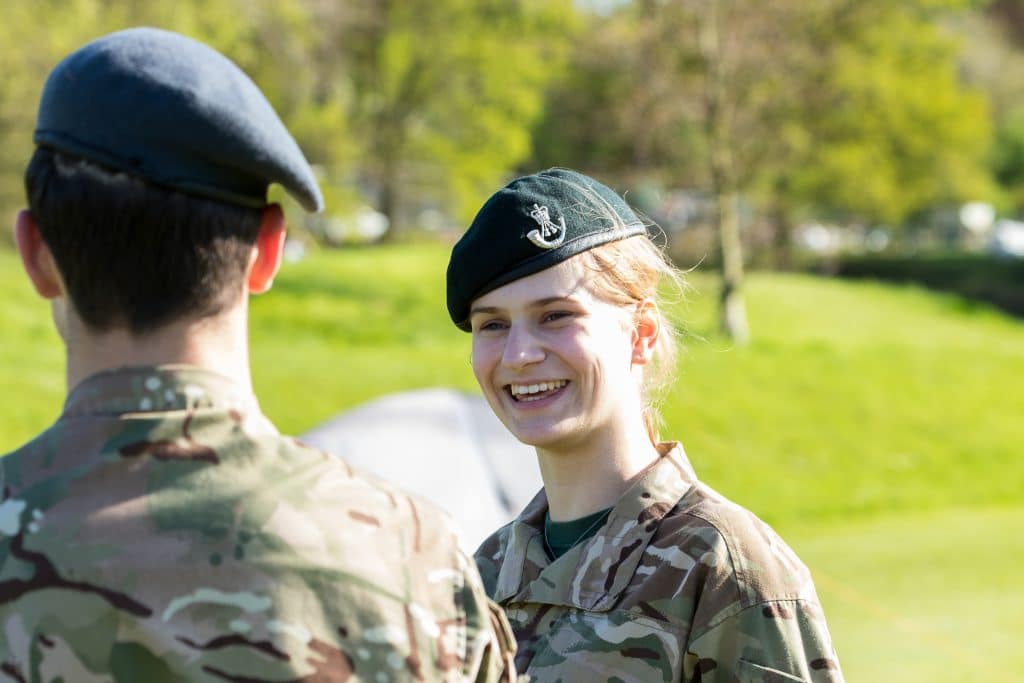 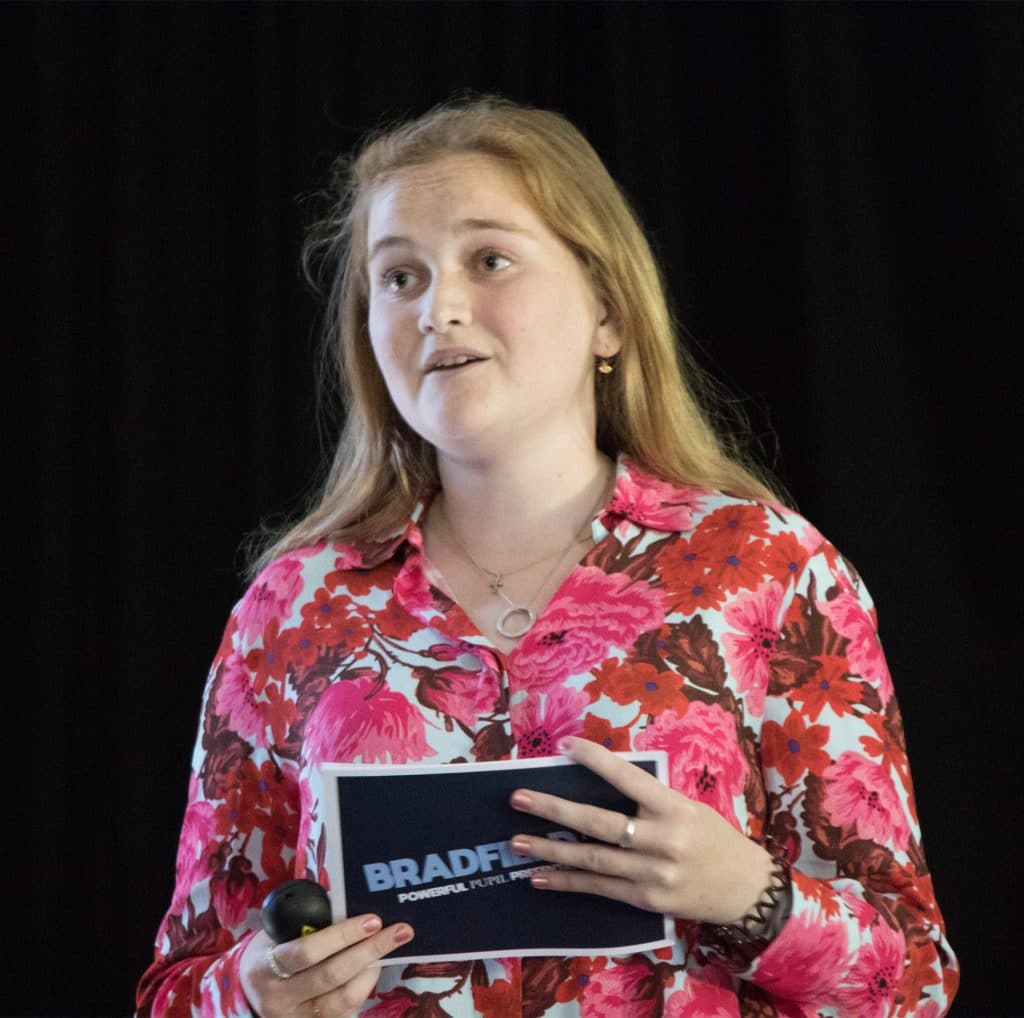 3 min read
The Bradfield Diploma: Cultivating the personal development of our pupils

Taken in the GCSE years, the Bradfield Diploma helps us to produce better-organised and more contributing all-rounders.