Bradfield College fields 42 teams throughout the academic year in block fixtures, Classic Clashes and LTA Schools Competitions. Pupils train on a weekly basis coached by members of our dedicated coaching team and have the chance to represent the College in singles and doubles.

The Co-Curricular Tennis Programme provides opportunities for pupils of all abilities to play tennis throughout the year in coached and supervised club activities.

Pupils also have the opportunity to engage in individual coaching each week to refine their skills, however, priority is given to players competing in LTA sanctioned competitions outside of the College. Lessons are a chargeable extra.

The dedicated seven-strong coaching team deliver a wide range of coaching programmes for players of all ages and abilities across the College. As a collective, the team have experience at county, regional, national and international level.

The Team have a track record in producing county, regional and national standard players and are heavily involved with the Berkshire LTA County Training Programme.

There are programmes in place for development level and team players. For pupils who aspire to achieve scholarships in the USA there is a dedicated Performance Programme (ten hours per week). Every member of the Bradfield coaching team is LTA Accredited+, DBS checked, insured and holds the Safeguarding and Protection in Tennis certification. 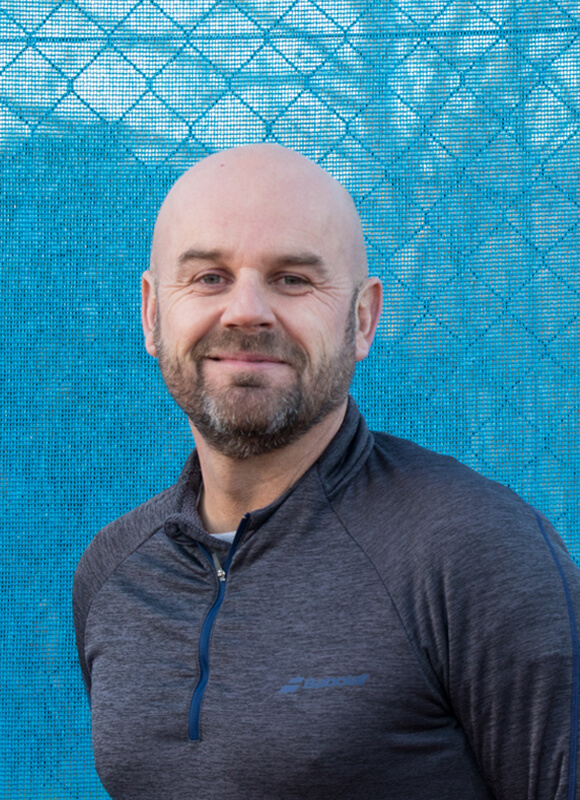 Damian has been coaching for 29 years and holds the LTA Level 5 Master Performance Coach qualification. He is a professional and experienced tennis coach with a history of producing and developing Tennis Europe and ITF level junior tennis players. Damian has worked on ITF Futures and Challenger circuits as well as developing many National and International level junior players some of whom have competed at Les Petits As, Tarbes and the Orange Bowl in the United States. Damian is also currently Berkshire Girls County Cup Captain for the under 18 and under 14 Teams. 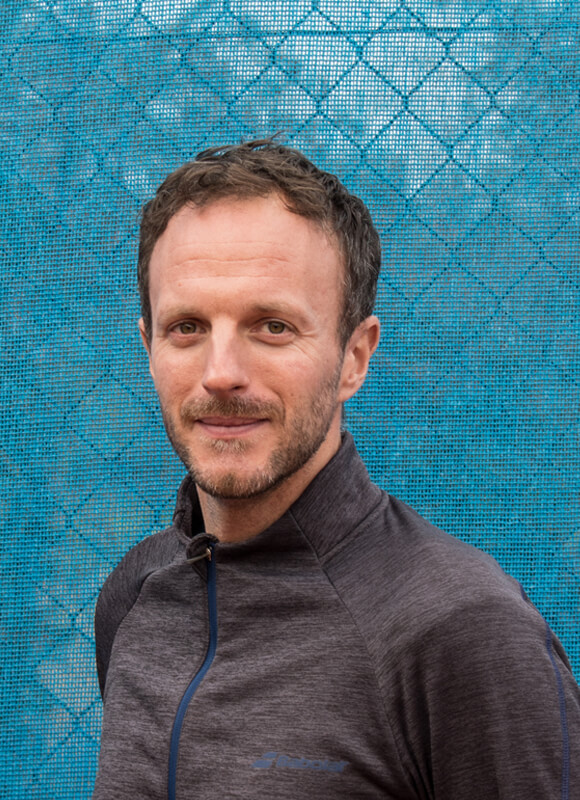 Peter has been coaching at Bradfield since 2011 and has a wealth of experience working with players of all ages and abilities, Peter has worked at Team Bath High Performance Centre and in Reading, Pennsylvania (USA).

He has worked with junior players at ITF and Tennis Europe level often as a mental skills mentor as he holds a MSC in Sports Psychology (Brunel University).

Peter is the Head of Adult Coaching at Bradfield Tennis Club and also an integral member of the Academy Coaching Team. 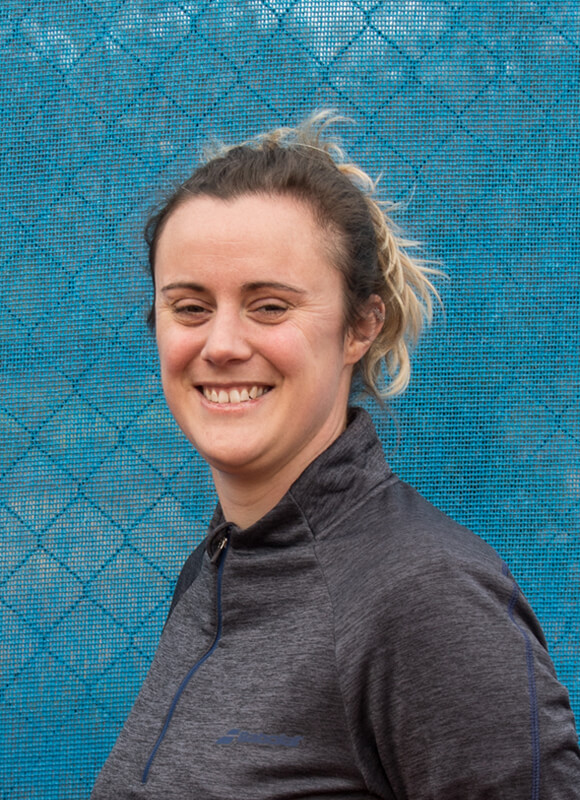 Selena has been coaching full time since completing her Foundation Degree in Sports Coaching and Performance in 2007 and is a Level 4 Senior Performance Coach. Selena has a broad range of coaching experience, from grassroots community programmes to Regional Player Development Centres. Selena works with Damian to run the Berkshire Girls County Training set up (10U to 18U). 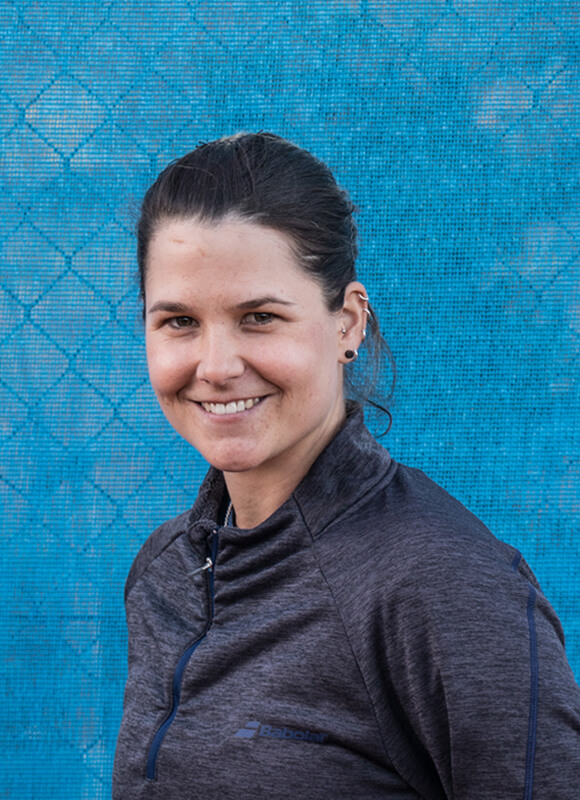 Jaime is a coach from Zimbabwe who was then coaching in South Africa for 4.5 years before moving to the UK at the beginning of 2017. She has a wide amount of experience with all levels of tennis and players from beginners to performance.

Bradfield offers Performance Players who are looking towards scholarships in the USA a weekly programme of up to ten hours per week plus a dedicated Strength and Conditioning programme delivered by UKSCA (United Kingdom Strength & Conditioning Association) instructors. Invitation to the Commercial Performance Programme is based upon the players LTA rating/ranking and that pupils maintain their academic levels.

To be considered for a Year 9 Tennis Scholarship, players will be required to meet the following criteria:

The Director of Tennis is happy to review any video footage provided by players in support of scholarship applications.

For information concerning the Performance Programme and to arrange an assessment, please contact Damian Fuller by phone or email.

The Year 9 Tour is open to any pupils wishing to improve their tennis and to those who wish to represent the College in the Summer Term and LTA sanctioned competitions.

These highly successful tours are incredibly popular amongst the pupils and provide an excellent opportunity to hone their skills in the build up to the summer. Whilst on tour, the pupils can expect to play fixtures against other schools and universities.