Cricket has a proud heritage at Bradfield and we continue to explore new ways to make sure that we can compete at the highest levels into the future.

The Cricket Club’s two driving aims are to foster a lifelong love of the game for all boys and girls who play while also providing the opportunity for the strongest cricketers to work towards a career in the game.

The College puts out 13 boys teams playing fixtures through the Summer Term and girls cricket is on the rise with four teams playing matches against local schools, adult and representative teams. This is supplemented by a programme of House Matches opening the game up to a wider number of pupils.

The First XI play up to 20 fixtures including a two day fixture against Malvern College, declaration cricket, 50 and 20 over limited overs games.

Bradfield’s full time Cricket Professional is Julian Wood who is also a batting consultant for the England senior teams and works with the world’s leading batsmen and women through his Power Hitting programme.

Julian is supported by a team of qualified coaches and former cricketers to make high level coaching available to all at the College. 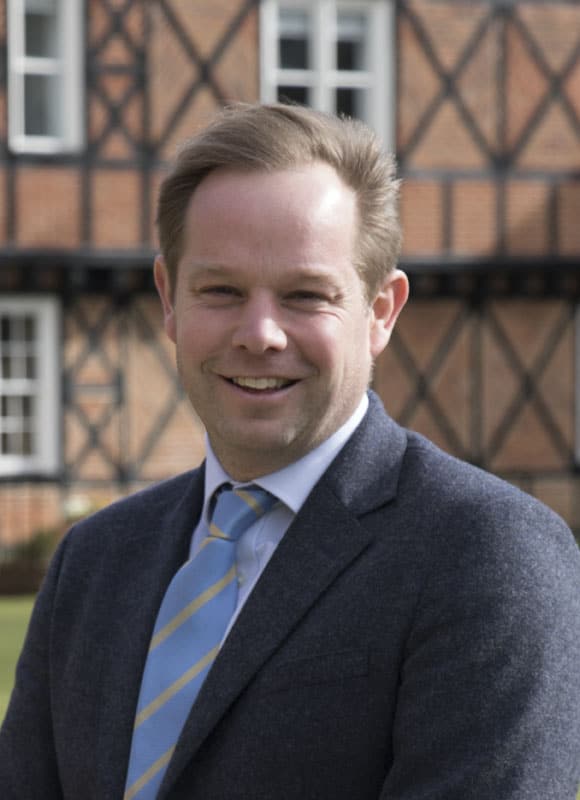 Mike is a talented sportsman who has played representative level cricket and rugby.

Mike plans and oversees the College’s cricket programme for both boys and girls. He is responsible for the 1st XI squad and also the recruitment and monitoring of potential cricket scholars. 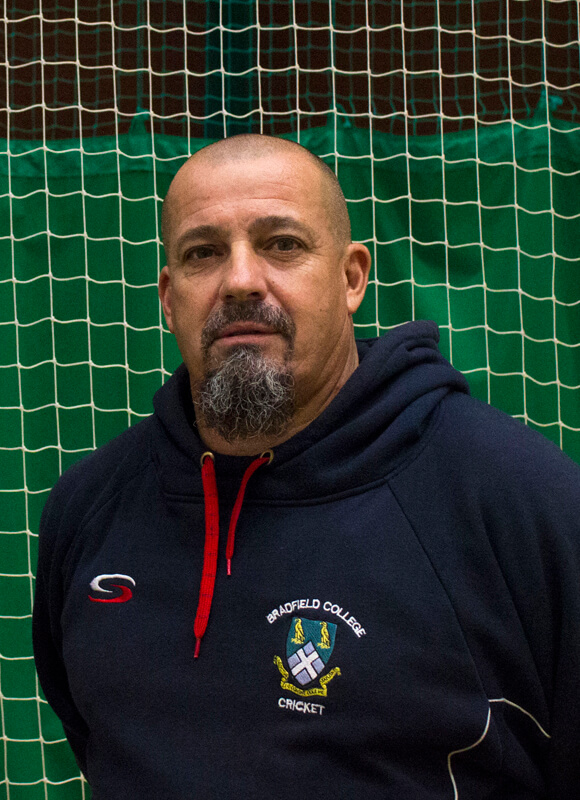 Julian is a former First Class Cricketer with Hampshire CCC. Alongside his role at the College, he is currently working with both England Men and England Women T20 squads as a Specialist Batting Consultant.

Julian plans and oversees our scholars’ cricket programme throughout the year, working closely with first class counties to ensure there is an open dialogue between their coaches and the College. This enables us to work together to improve our scholars’ technique most effectively.

During the Summer Term, all boys and girls will train at least twice, and usually play one or two fixtures a week.

Over the winter period, we offer a comprehensive programme of one-to-one, squad and voluntary sessions, allowing those who are passionate about developing their skills up to 15 hours of cricket per week.

All sessions are free of charge. For our leading cricketers at each age group we provide a personalised strength and conditioning programme with the aim of developing power, speed and resilience to injury. 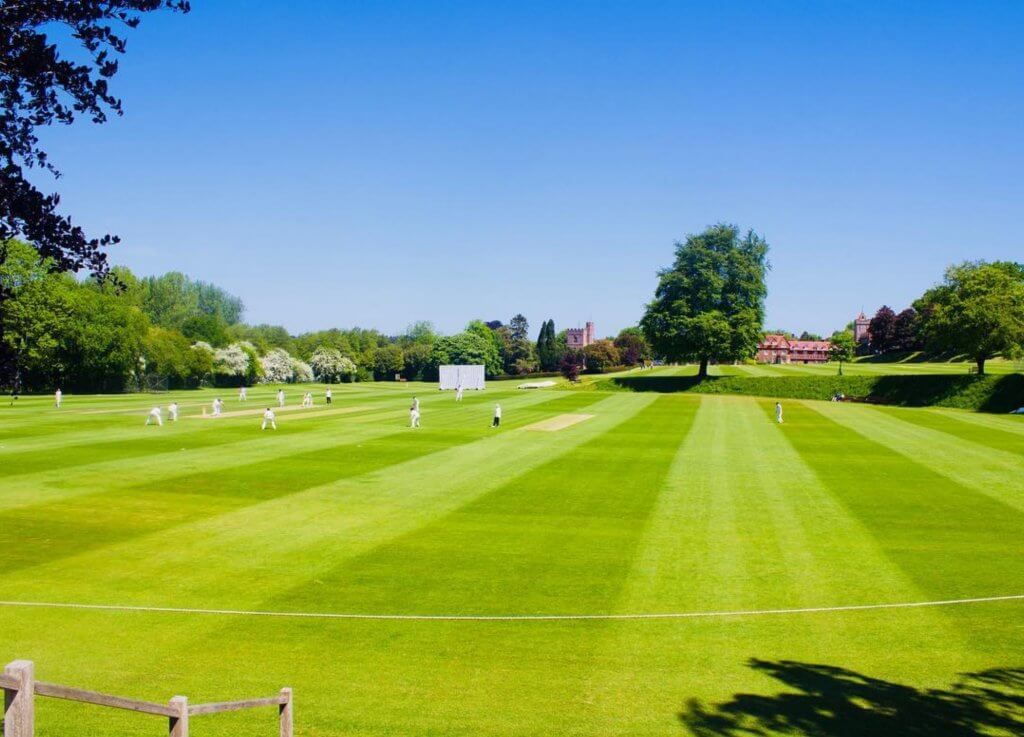 Pit is the spiritual home of cricket at Bradfield. It was created from an old chalk quarry in 1927 and remains one of the country’s most beautiful grounds. Ted Dexter ranked only Lord’s and his old stomping ground at Radley higher.

Tradition tells that a 15 year old Sachin Tendulkar cleared the River Pang, and young Indian batting sensation Prithvi Shaw, who spent a summer at the College in 2013, could well be on the way to following his idol’s footsteps.

They join a long list of Old Bradfieldians to have made it onto the professional cricket circuit, which include former Hampshire captain and broadcaster, Mark Nicholas. We are also very proud to have contributed half of the Berkshire Minor Counties 1st XI side in recent years.

Representational cricket is now being realised in the girls’ cricket programme too. Lauren Bell (J 17-19) is part of the England Women’s Senior Academy Programme and during her time at the College has represented the Southern Vipers Twenty20 team and Middlesex CCC in the same format.