Led by Catering Manager Robert Pynegar, our catering team is responsible for producing diverse and interesting menus across breakfast, lunch and dinner seven days a week as well as delivering the wide range of events the College hosts.

For lunch, pupils and staff can choose from wide a selection of main dishes, a salad bar, pasta bar, soup, fruit and desserts. A range of cooked and continental choices is available for breakfast and those having supper enjoy a variety of tempting dishes. The kitchen brigade prepare all dishes in the two College kitchens from fresh, seasonal ingredients. The kitchens are completely nut free and cater for all allergies and special diets.

I love how there are so many options to choose from at breakfast, lunch and supper.

The catering team are always trying to challenge the pupil’s tastes and encourage them to try new and exciting foods and with parents and staff, play an active role in shaping the menus. Pupils form a key part of the Catering Committee that meets regularly each term and are encouraged to make suggestions and on occasion, create entire menus.

In recent times, pupils have been instrumental in the development of a new vegan menu to reflect the growing number of pupils choosing a vegan diet, while Loyd House and Faulkner’s have produced entire menus, which have been presented for service.

For vegetarians like myself they give a wide variety of food choices each week.

On Saturday’s, lucky parents visiting the College for sports fixtures now enjoy ‘Match Teas’ including fresh sandwiches, scones and cakes, with all prepared on site and baked on the day.

You can keep up to date with everything food-related at the College by following the catering team on their Twitter feed and Instagram page. 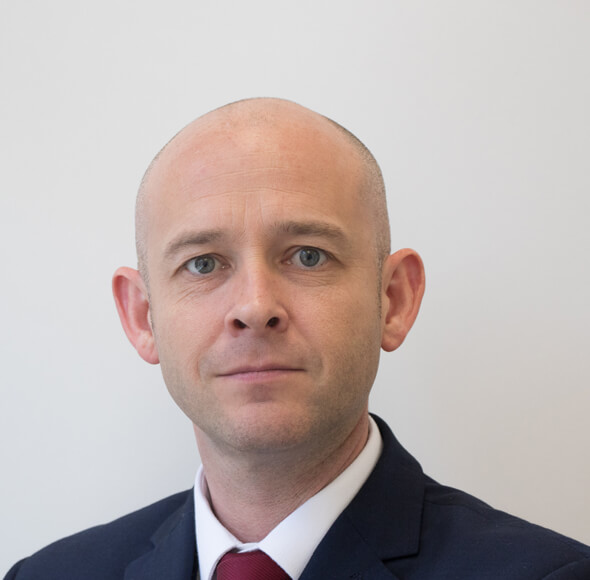 Robert’s catering and hospitality background has seen him work in four-star deluxe hotels, sports stadia, theme parks and conference venues. He moved to Bradfield College in March 2016 having spent the prior three years running the Chessington World of Adventures Safari Hotel and project managing the opening of their second property the Azteca Hotel. Prior to this, he was at De Vere Wokefield Park and delivered bespoke events for notable clients such as Coutts, Moody’s and Standard & Poor’s. His career started with Marriott International at the picturesque Breadsall Priory in Derbyshire and he went on to spend time at Alton Towers Resort and Sheffield United’s Bramall Lane stadium.

Darren joined Bradfield College in September 2016 from his previous roles as Executive Chef at The Barbican Centre and the Royal Albert Hall. Darren is a highly experienced Executive Chef who has vast experience within four star deluxe hotels, sports arenas, large scale venues and has worked at world renowned iconic events. Darren has led the kitchen teams at prestigious venues such as The All England Lawn Tennis Championships at Wimbledon where he oversaw the catering for Centre Court. He also looked after the French contingent at the 2012 London Olympics and has cooked at venues including The Natural History Museum and Madame Tussauds. In addition, he has worked alongside industry figures such as Sir Terrence Conran and Marco Pierre White. Darren has a passion for fresh, locally sourced ingredients. He develops the menus for the College using feedback from pupils, ensuring a good balance between dishes they love to new and interesting tastes, flavours and ingredients that will challenge their palettes. 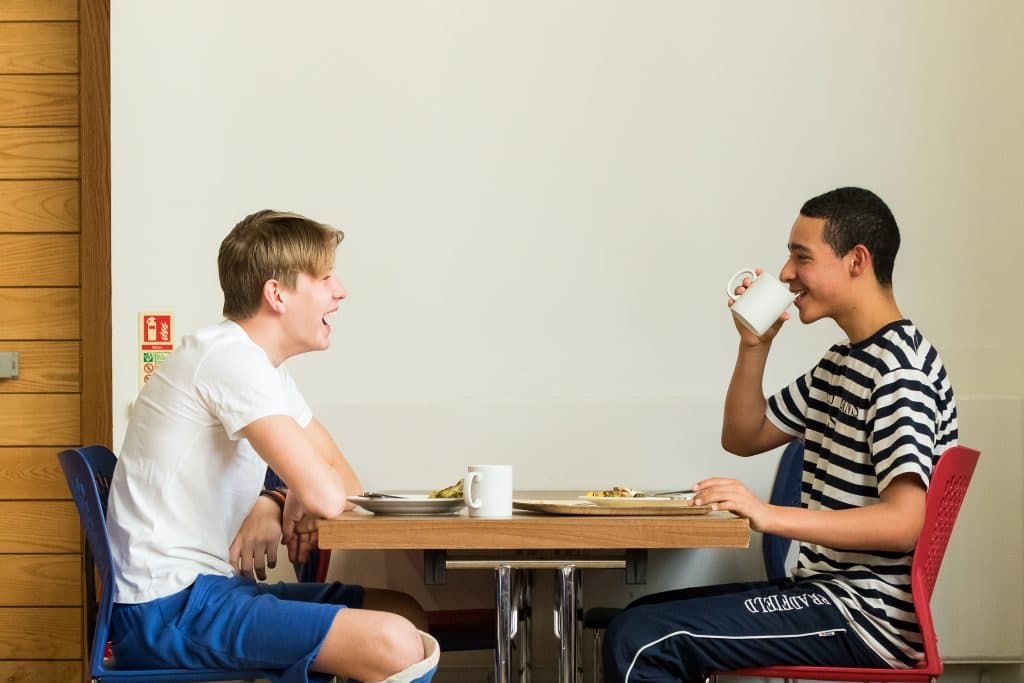 How the catering team has revolutionised their offering to meet the demands of a #instafood world. 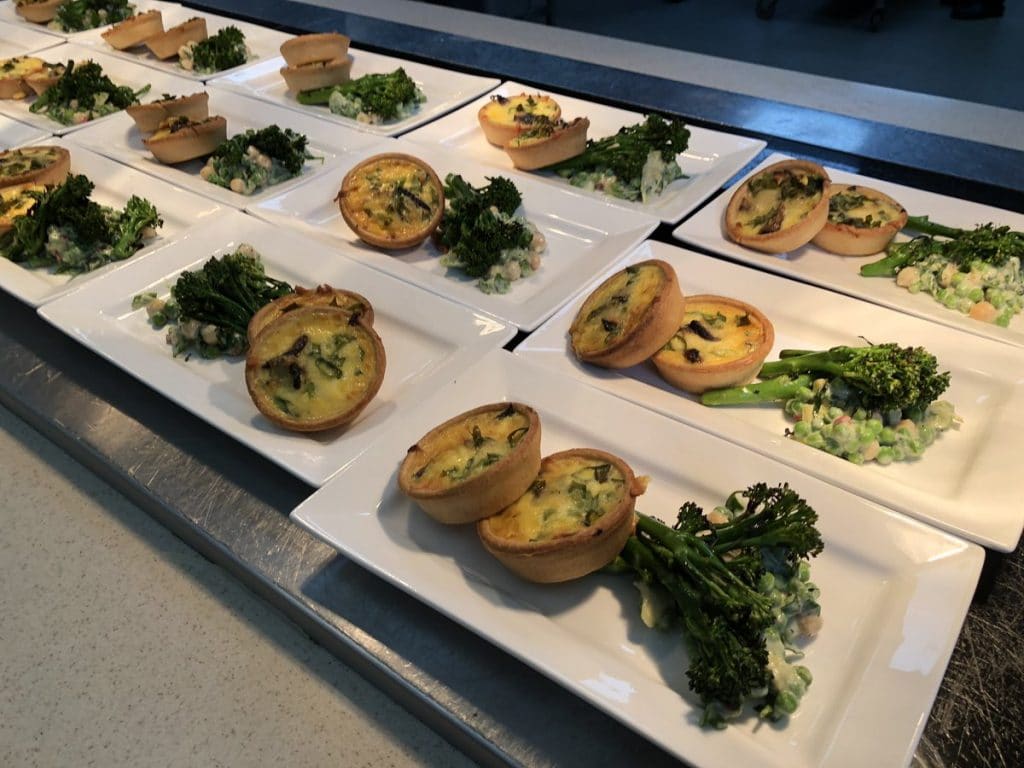 2 min read
Why I campaigned for Meat Free Mondays

How the climate change campaign inspired me to make a difference in the College community.